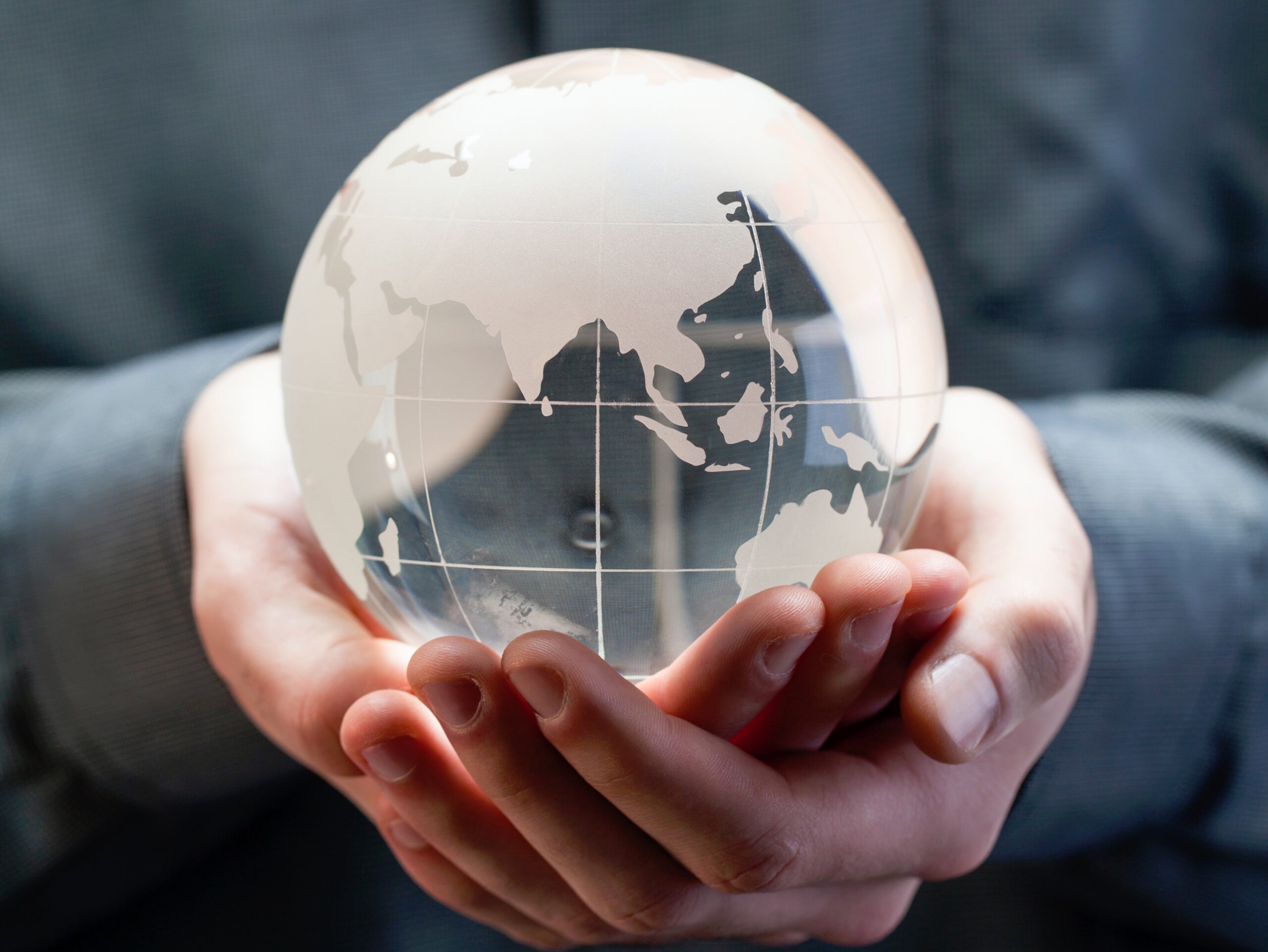 Margareth Sembiring examines what to expect from the UN’s climate change conference and what impact the Pope’s message could have if it is taken seriously.

It now seems almost certain that Pope Francis will be attending the 26th UN Climate Change Conference of the Parties (COP26) this November in Glasgow, Scotland. In view of seemingly unending apocalyptic warnings about the consequences of the changing climate, including those in the latest ‘code red for humanity’ report by the Intergovernmental Panel on Climate Change (IPCC), one might wonder if Pope Francis’ presence at the conference will make any difference at all.

COP26 is an important conference because it is the fifth anniversary of the 2015 Paris Agreement. The five-year mark is the time when countries are due to submit their updated, presumably stronger, commitments for climate mitigation. These updated plans will set the next trajectory of global greenhouse gas emissions and inform the world of how close – or far – we are from the Paris Agreement’s target to limit global warming to 1.5 °C by the end of the century.

Pope Francis’ attendance at the landmark conference is noteworthy for a number of reasons. First, it shows world leaders’ acknowledgment of the Pontiff’s’ leadership in climate and environmental issues. His much-praised Laudato Si’ document, which was published in conjunction with the adoption of the 2015 Paris Agreement, is a significant contribution to the fight against degrading nature. In it, Pope Francis proposes ‘integral ecology’ as an approach to solving related environmental problems.

Being the head of 1.2 billion Catholics worldwide, it is hardly surprising that the Pope’s particular attention to and appeals on the issue are seen to bear moral authority which may also inspire people of other faith communities.

Having Pope Francis as an ally to the ongoing political processes certainly adds weight to climate causes.

Yet while religion and politics may seem to be on the same page this time, a closer look at the details of their game plans will reveal some important differences.

COP26, following the trajectory of most governments, will focus heavily on renewable energy development and expansion. Switching from fossil fuels to wind, solar, hydropower and other forms of renewable energy sources – or decarbonisation – will be the main thrust.

In effect, such a strategy has been the centrepiece of the global climate movement’s efforts for a long time. Given fossil fuels’ carbon content, decarbonisation is not only the most logical measure to take, but it also is the one that demands least from individuals.

That said, it cannot be denied that it will probably increase electricity and other charges and cause some other inconveniences which will be felt as a real burden by many. What it won’t do, however, is press populations to opt for what really is the best way to protect our planet: simpler lifestyles.

And likewise, simply switching to non-fossil fuels will not ask the populations to exercise self-control and solidarity in their consumption choices, the self-control that enables a person to say ‘enough’ to material possessions when they are already enough. Or the solidarity that will motivate a person to make the required changes to his or her lifestyle not only for the sake of the planet, but also for the poor who are most affected by environmental problems.

This latter appeal for solidarity and simplicity of life is what Pope Francis is essentially saying in Laudato Si’ when he writes about ‘integral ecology’.

Unlike the world’s governments which narrowly focus on fixing global warming through low carbon energy transition, Pope Francis presents climate change as part and parcel of a larger environmental destruction driven by overconsumption that continues to deplete the earth’s resources. Integral ecology is thus intended to address not only rising emissions, but more importantly, nature’s decline itself.

Pope Francis is not the only person who defines the problem as such. At the height of the Covid pandemic last year, the UN Environment Programme (UNEP) likewise made a case for stronger environmental protection, conservation and restoration. This measure was proposed to respond to what it referred to as the ‘triple planetary crisis’ of climate change, biodiversity loss and pollution that the world is simultaneously confronting today.

The world leaders coming to Glasgow are aware that there are other options that they can, and should, work on to mitigate climate change.

There is no shortage of studies and reports proposing more holistic approaches to the problem. The planetary health concept is one of them. Planetary health argues that the health of the earth’s systems is a pre-requisite to human health and survivability. This resonates with a theory that links ecosystem destruction to increased risks of zoonotic diseases’ outbreak and spread, which relatedly, presents a compelling explanation to the ongoing Covid pandemic.

Like Pope Francis and the UNEP, planetary health thus calls for biodiversity protection and conservation as the overarching objective which different sectors must strive towards.

While Pope Francis is not alone in seeing environmental problems from a systemic perspective, he, together with other Christian leaders, are probably among the very few who squarely put the blame on ‘our generation’s sin’.

Sin – according to the Christian understanding – is the root of all evil, and in this case, it is understood to be the greed and selfishness which motivate choices and behaviours detrimental to the protection and flourishing of nature. Greed for maximum short-term profits and personal pleasure, consuming more than a person needs at the expense of others who are often weaker and poorer.

This probably would not have been too much of a concern if the earth’s resources were unlimited. But as it stands, the Earth’s resources are very limited indeed and are already depleting fast. As such, unless humankind turns away from greed and selfish pursuits, unless the strong start to think of the weak, and unless the haves begin taking less for themselves and share what they have with the have-nots, the world is likely to continue walking on the same pathway toward environmental destruction.

Repentance – to borrow another Christian concept – is what will enable a person to reject excessive consumerism and the habit of materialism, and pursue generosity and fairness instead.

This will be reflected in simpler lifestyles and a change in the choices of which resources we use, especially in places where such use tends to be more than is necessary.

Such repentance is probably already on the way. A recent Pew survey in 17 developed countries finds that the majority of respondents expressed their willingness to make at least ‘some changes’ to their lifestyles, while a median of 34 per cent are willing to make ‘a lot of changes’. While the finding looks encouraging, it remains to be seen whether, and what kind, of changes these statements will translate into.

Pope Francis and his message at COP26 are probably not going to effect immediate radical shifts to the way mainstream climate mitigation is being done. Low-carbon energy transition is likely to remain the main strategy in the short to medium term. But his presence, and the message he carries with him, is likely to encourage world leaders, as well as ordinary citizens,  to consider climate issues in a more holistic manner.

This will mean more effort at transforming ourselves, be it at institutional or personal levels, to have the mindset and the behaviours necessary to protect the environment and care for the poor.

How soon will this happen? As soon as the heart repents…