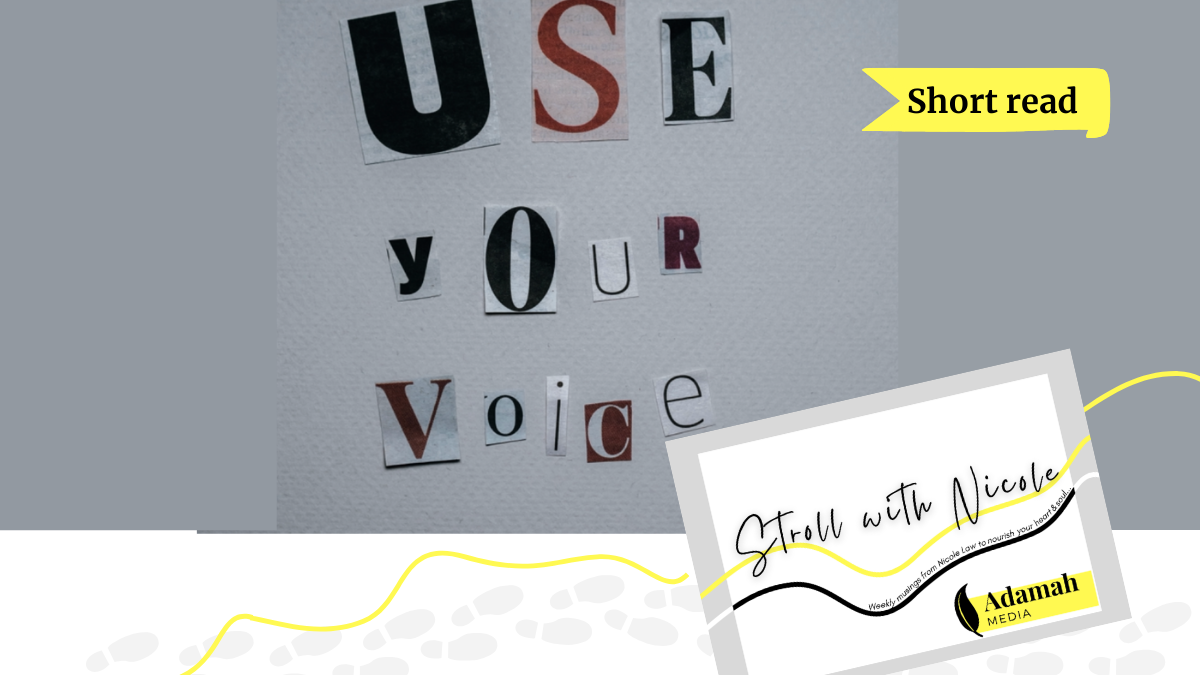 Nicole Law looks at the impact of wearable activism at this year’s Met Gala in New York.

It’s that time of the year again when the Met Gala rolls around, an annual fundraising bash for the benefit of the Metropolitan Museum of Art’s Costume Institute in New York City.

In popular media, it is known for its retinue of ‘A-list’ stars, from actors to singers to socialites decked out in fine designer garb (made for the wearer only) or, as the fashion-conscious like to call it, haute couture.

Each year, I read articles detailing the most impressive or innovative outfits spotted on the red carpet. It may be Rihanna’s yellow Guo Pei gown with its almost infinite train and luxurious fur, or Kim Kardhasian’s metallic ensemble. The focus is clear – all eyes are on the clothes (with a little help from the sleek bodies wearing them) and the designers who created these works of art.

I was curious and did a little research on the event itself. Sure, I was awed by the creative genius on display but I wondered whether the event itself really raised money for beneficiaries.

Marketed as one of the most prominent and exclusive social events of the year, it does indeed rake in millions in a single night. But does the gala have a wider, more positive impact?

It certainly has one selling point: the sheer combined stardom of its attendees could motivate people to donate to good causes; all that press coverage could be a win-win situation if converted into donations.

Yet, for the most part, the event feels like an excuse for celebrities to get dressed up to the nines and to show off their latest look.

But this year was different. Alongside the usual ball gowns and plunging necklines, the gala  moved in a completely new direction.

One attendee, for example – the New York Congresswoman Alexandria Ocasio Cortez – wore a dress that spelled ‘Tax the rich’ in bold red lettering. Equally ‘engagée’ was model Cara Delevingne who sported a white vest emblazoned with red lettering spelling out ‘Peg the Patriarchy’.

The ‘pretty’ and predictable look I had come to expect from the Met Gala seemed suddenly to be a relic of the past. I was used to dainty chiffon, smooth silk and precious embellishments.

This year’s event seemed rather to be seething with activism. This was more my style!

I have reservations about whether simply wearing a social or political message will have any significant impact on the advancement of the cause itself, but the publicity is definitely a plus!

Successful activism, of course, needs to go beyond the initial stage of raising public awareness about an issue to achieve active participation and involvement of persons who feel drawn to the cause. But fashion statements à la Met 2021 are a start.

Inequality is prevalent across many developed societies and taxing the rich might seem like a tenuous, indeed simplistic proposition. Yet at some level, it is necessary.

However, this did get me thinking and I asked myself: is fashion the appropriate vehicle for the message on such an occasion?

It made me look deeper at the issues around socio-political activism at an event like this. The fact is, all of the messages transmitted were readily palatable to the liberal elite.

I wondered whether the Met Gala, with all its fashionable clothing, was not merely a showcase for ‘fashionable’ views.

It also made me question what is the level of permissiveness at such large scale events to alternative, non-establishment messages. These might include issues as diverse as the call to end abortion or the right of a Muslim woman to appear in a chaste evening gown instead of a revealing neckline.

The link between activism and the platform lies in the permissiveness of the organisers and their vision for what the Met Gala can represent or be made to represent. It seems to me at least that the Met Gala is still moving in a relatively safe space and championing selected agendas. While this is certainly understandable – it’s a calculated approach in the context of a society which fears unrest and large scale dissent – the question remains: is it right?

The slant towards activism has left me with some doubts though. What are the available platforms now for social causes to spread awareness and start important conversations? Is the Met Gala the ideal platform or is this an over-extension of its influence?

We may be comfortable with hashtag activism and short videos to show our support, but are we really ready to dive into the deeper issues of how we can effect meaningful social change? If the Met Gala is not ready to venture into the untouched terrain of uncomfortable activism, then maybe we should return to marvelling at the beautiful dresses on display.