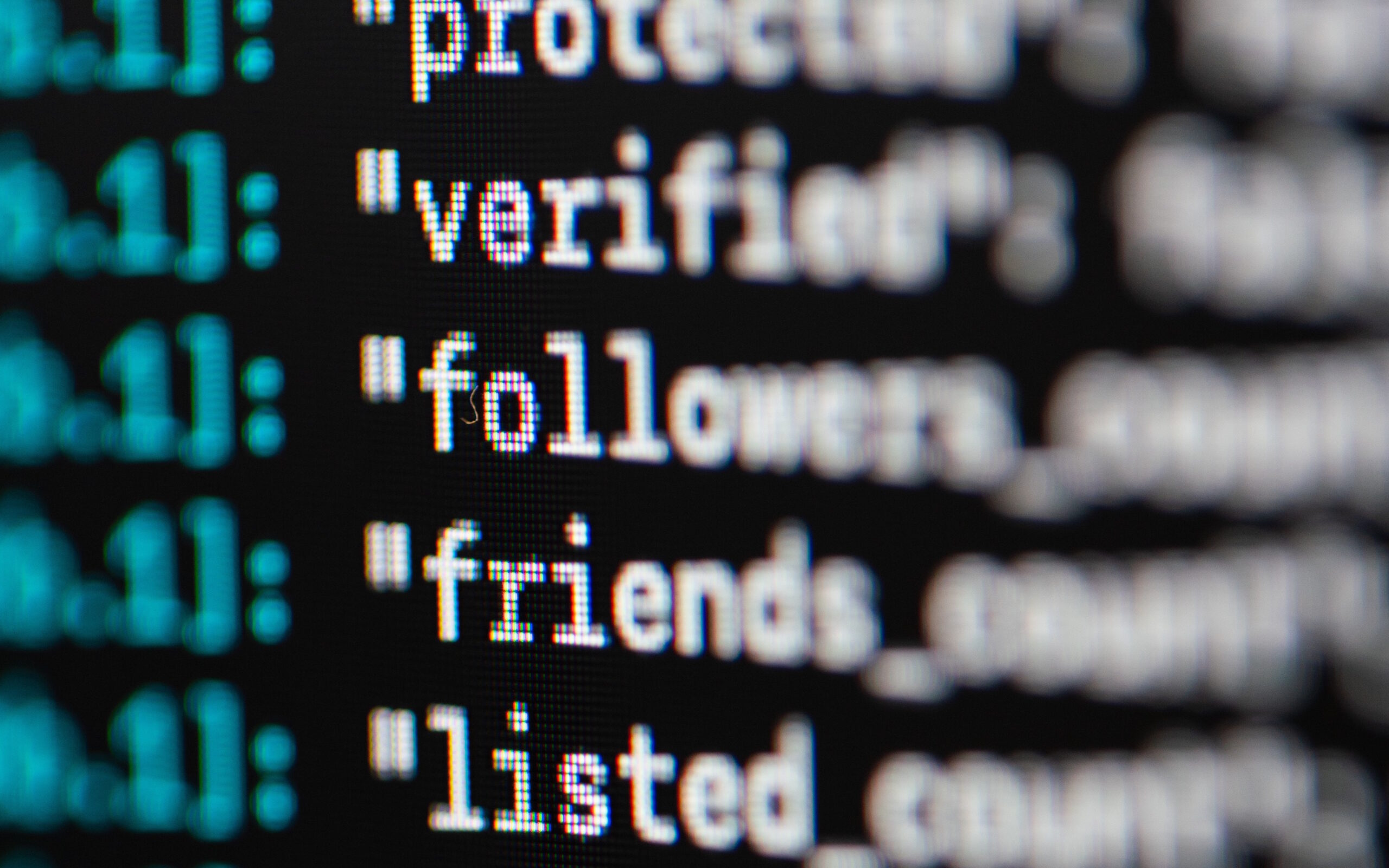 Jason Reed exposes the problem with too much regulation of the internet.

Those of a certain vintage will remember the British TV series Dad’s Army, a BBC sitcom about the British Home Guard during the Second World War. It has now been on UK screens for over 50 years and still manages to raise a laugh, not least when the elderly Corporal Jones howls “Don’t panic!” at the slightest problem.

There was a bit of that going on in the UK recently as the Chancellor of the Exchequer commented on the latest movements among the big beasts in the tech jungle.

“I don’t think people need to be that anxious about it. No one should come away from that thinking we’re somehow against this activity.”

Those words of Rishi Sunak to the British tech industry raised more than a few eyebrows. He was responding to widespread concern following the Competition and Markets Authority (CMA) coming down like a ton of bricks on the merger of Facebook and Giphy.

The CMA is opposed to Facebook taking over Giphy. It conducted a months-long probe and concluded that Facebook buying Giphy would result ‘in a substantial lessening of competition in social media, harming users and businesses in the UK’.

There are two problems with that. Firstly, it isn’t true.

Giphy is an online library of shareable GIFs. (For the uninitiated, GIF stands for Graphics Interchange Format and is a bitmap image format that was developed by CompuServe back in 1987.) Giphy is not the only supplier of GIFs, nor the largest. In fact, with the aid of free websites and apps, anyone can make GIFs.

The CMA’s objections to the deal hinges on its claim that Giphy was about to become a competitor to Facebook because both companies operate in the ‘display marketing’ industry. Facebook’s takeover of Giphy would thereby have ended that competition and so reinforced its dominance in the field. But that isn’t how it works.

Competition laws are important. They prevent monopolies. Let’s say I own a business selling chocolate bars, and John down the road owns a rival chocolate business. We’re the only two chocolate companies in town. If you want to buy a chocolate bar, you have to come to either me or John.

John’s business is hitting tough times, whereas I’m doing great. I decide to take advantage of the situation and buy John’s business. Now I’m the only chocolate maker in town, meaning I can jack the prices up as high as I like and all the local chocoholics have no choice but to fork out for their fix.

Monopolies are bad for consumers because the free market relies on people having choice between different businesses. But in this case (the case of GIFs rather than chocolate bars!) the CMA is misusing competition regulation.

The Facebook-Giphy merger is clearly not a case where a monopoly is about to be formed.

Facebook’s social media competitors will still exist once it has bought Giphy, and alternative GIF libraries aren’t going anywhere. There is no threat to competition or users here.

That brings us onto the second problem with what the CMA is doing – it sets a precedent.

The reason Rishi Sunak felt the need to tell tech startups and investors not to be anxious is because polling shows a huge number of people in that industry are very frightened about what might happen next. If the CMA can block the Facebook-Giphy deal without any real reason, it could block any deal at all.

It makes starting or growing a tech company in Britain very risky because the CMA might turn around at any moment and obstruct your business.

A survey by the Coalition for a Digital Economy (Coadec) found that more than half of investors in UK startups – the people who fund the innovations which fuel economic growth and improve our quality of life – are planning to significantly reduce the amount they invest in British companies as a direct result of the CMA’s actions. Nearly a quarter said they would stop investing in UK startups altogether.

When the CMA set up its new Digital Markets Unit earlier this year, it promised it would be ‘pro-competition’ – but the reality is looking very different. If we continue down this path, we will feel the consequences for decades to come, as tech money and innovations pour out of the UK.