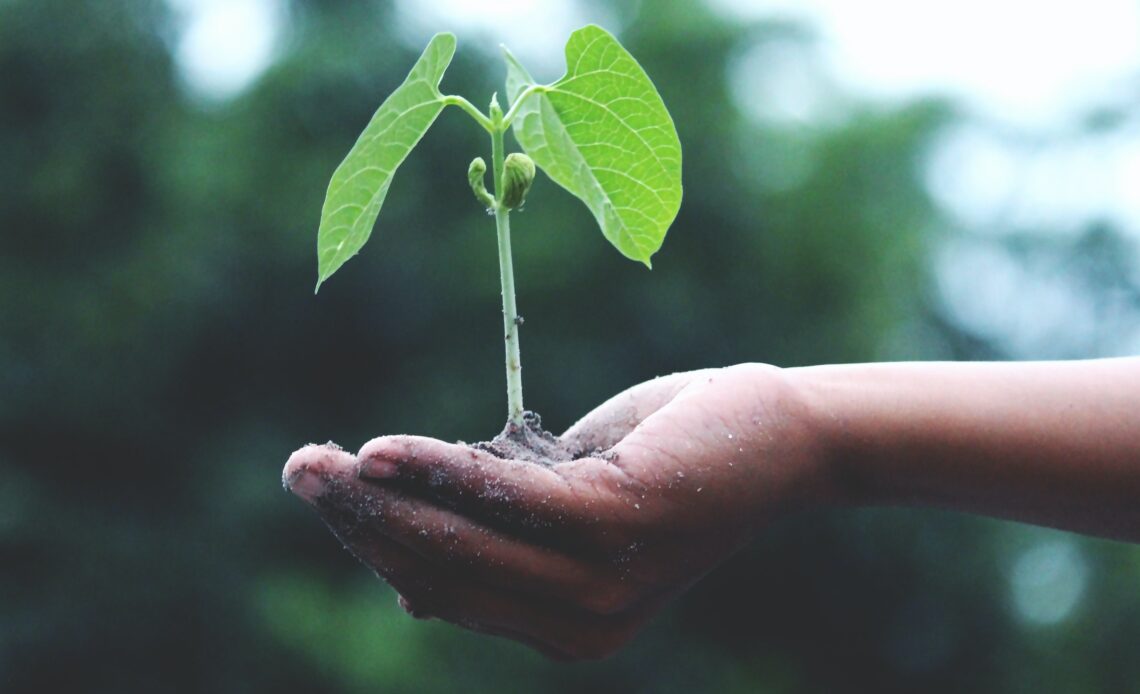 Lisa Fraser reports on the often hidden efforts by the world’s main religions to care for creation.

While the world’s political leaders have been understandably occupied in recent weeks with their efforts to save the planet from nuclear war, the world’s faith leaders have also been at work trying to head off a different, slower and subtler existential threat to humanity.

Between 21 February and 4 March, dozens of faith leaders from across the globe met in Nairobi to discuss how faith communities can promote more sustainable ways of living. According to The Tablet magazine, the gathering constituted  ‘the largest interfaith discussion on religion’s role in environmental protection in history’.

The Faith for the Earth Initiative is organised alongside the fifth session of the United Nations’ Environment Assembly. This meeting brought together 94 organisations, representing more than 50 religions from across 74 countries to discuss the less-than-catchy but very important theme, “Strengthening Actions for Nature to Achieve the [United Nations’] Sustainable Development Goals”.

These global goals, which have been adopted by the 193 countries of the UN General Assembly, are a blueprint towards ‘a better and more sustainable future for all’, and include such targets as access to clean water and education.

The Faith for the Earth Initiative is a fruit of a process started in 2008, when the UN passed a resolution to promote interreligious and intercultural dialogue, understanding and cooperation for peace. It paved the way for the establishment of the UN Inter-agency Task Force on Religion and Development in 2010.

As a result of this process, the Faith for the Earth Initiative aims to ‘encourage, empower and engage with faith-based organisations as partners, at all levels, toward achieving the Sustainable Development Goals and fulfilling the 2030 Agenda’.

Through this initiative, the UN provides a neutral space for interreligious dialogue.

Bringing together faith leaders is particularly important at a time of growing distrust in traditional powers, like governments and media.

The initiative reports states: “For more than 80% of the people living on earth, [spiritual values] have been driving individual behaviours.” Therefore, tapping into existing networks, which are organised, trusted and well-connected, can be a powerful way to advance this global cause.

Faith groups are extraordinary pools of expertise and energy. Almost all, if not all, religions deeply care about creation: in their understanding, humanity and nature are part of a divine creation (whether created by God, gods, or supernatural forces), which we should treat with respect and protect from harm.

The sanctity of life tends to be a unifying feature among religions. Humanity is understood as the peak of God’s creation and should therefore be allowed to flourish. The environment is seen as a key component to this flourishing.

As the Indian Hindu spiritual leader Amma says: “There cannot be an existence removed from nature.” Protecting the environment is therefore a way to preserve the sacredness of human life and dignity.

Most religions see nature itself as a sacred gift from God. Many indigenous peoples, from the Americas to Oceania, see their land as a sacred part of their identity, which should be treated as a living entity.

Sadly, it is documented that the poorest areas are the most impacted by extreme climate events and change. The 2003 OECD report on Poverty and Climate Change explains: “They are more vulnerable because of their high dependence on natural resources, and their limited capacity to cope with climate variability and extremes.”

Therefore, care for creation is not optional, but rather, as Pope Francis wrote in his landmark ‘green’ encyclical letter Laudato Si, ‘living our vocation to be protectors of God’s handiwork is essential to a life of virtue’. The International Confucian Ecological Alliance likewise stresses that care for the environment is not merely an abstract ideal, but a concrete guide for practical living’.

Many sacred texts have clear teachings on how to manage our environment – the Quran, for example, prohibits the excessive consumption of natural resources.

For believers, the ability to live out this command is often linked to a reward after death, and actions in this life matter for a future beyond our current existence – whether it’s in Jannah, Shamayim, or the Christian Heaven. Buddhism also asserts that our future lives are linked to our present actions, which makes it all the more relevant in the context of the discussions on sustainability.

Faith groups can convey these messages and sacred duty at the grass-roots level, through organised, agile, connected communities. Most places of worship actively engage with local agencies, be they businesses, local governments or other forms of community structuring. They can be a powerful way to foster change at a local level.

Faith groups also play a key role in preparing the future, through the network of schools they run or contribute to. They can advocate change in behaviours and promote the environment, either through direct teaching or through role-modelling.

Lao-Tzu, the founder of Taoism, said: “To know nature’s law is to be enlightened.”

While green finance and ethical finance are becoming increasingly visible, most religions have been providing moral guidance on the matter for centuries.

For instance, Islam bans unethical loans, grants and practices, and makes it a duty to support ethical investments. Under Jainism, the principle of ahimsa commands the faithful to favour non-violent investments.

But as awareness of climate change grows, religious groups are also taking bolder steps. For instance, the Quakers set a trend and fully diverged from fossil fuels in 2013, followed by the Anglican Church in 2016. The ‘no-harm’ approach is becoming more holistic, extending beyond the traditional spheres.

Faith groups are also embracing sustainable innovations, especially energy and resource management techniques, to run their projects across the world, from schools to hospitals and other buildings. As faith groups are one of the main providers of networks of education and healthcare worldwide, these individual choices can have a real impact on lifestyles and local environments.

We often feel powerless in the fight against climate change. We think our efforts are just a drop in the ocean, meaningless compared to the impact of big businesses, extractive industries, manufacturers and governments. Yet, as consumers, believers and citizens, we can live in a way which reflects our moral and religious values. An estimated six billion people across the world profess a faith: just imagine what impact that number of convinced individuals can have on our future, and on our common home.