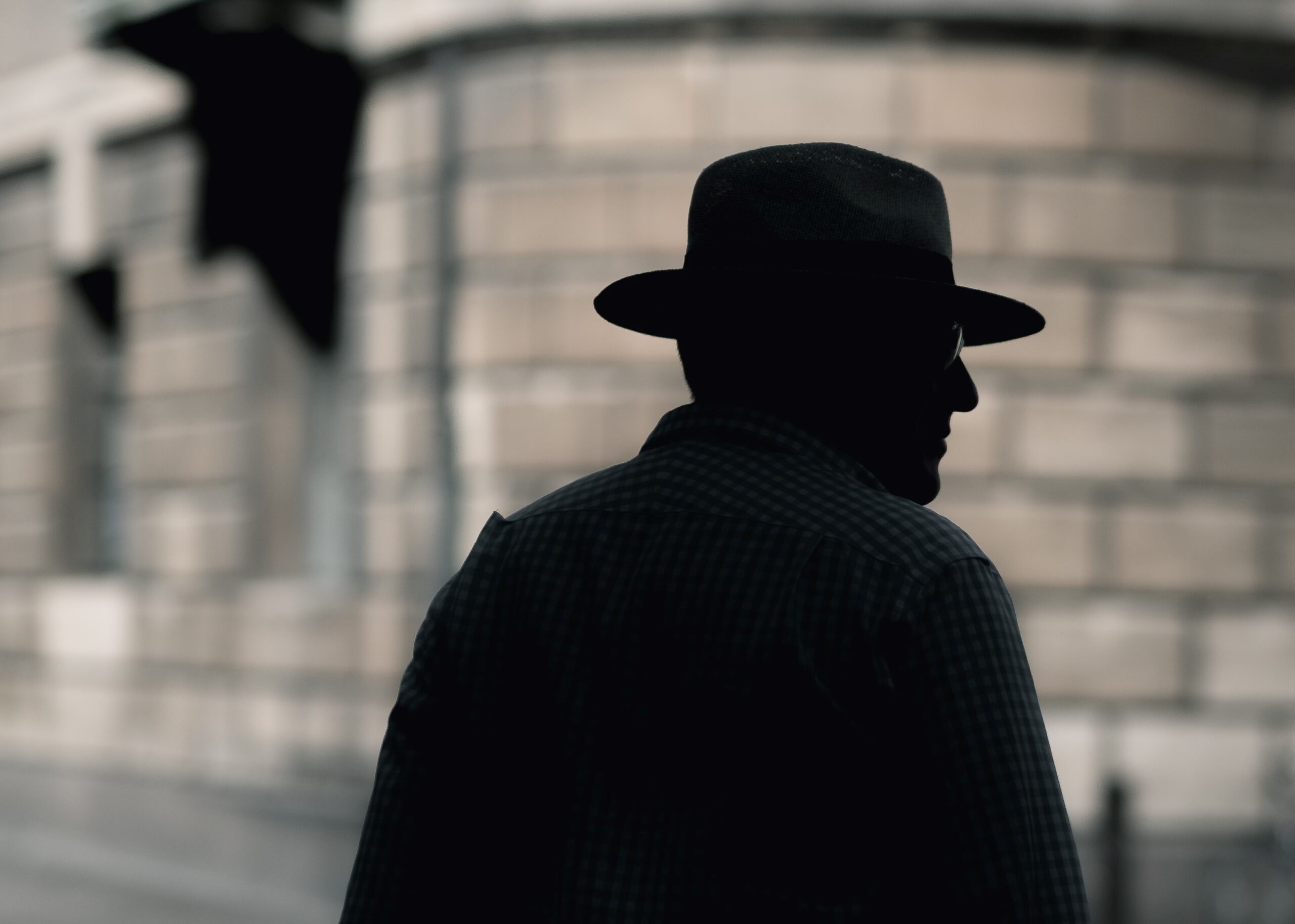 Many people are finding murder mysteries particularly appealing during the pandemic. There is an indescribable satisfaction in seeing all the loose ends being tied up neatly for us on the written page or small screen, when in reality we are facing so much that is uncertain and unknown in our daily lives.

Agatha Christie’s Belgian detective Hercule Poirot was a peculiar and eccentric man. Although a fictional character, he could teach us a thing or two about how to live the ongoing mystery of the Covid pandemic.

But first a mini-primer for those not-acquainted with the great detective.  Poirot is perhaps most famous for his moustache, which he trims and combs religiously. He is meticulous about his appearance, always impeccably dressed in three-piece suits and bowties, and he never leaves home without his walking stick, gloves, and hat. His companion Captain Hastings once commented on his tidiness: “I believe a speck of dust would cause him more pain than a bullet wound.”

Poirot has solved numerous murders using his ‘little grey cells’ (what he called his brain), relying on his understanding of psychology to make deductions about those involved in the case. His main strategy is to put himself in the shoes of the suspects, and to reconstruct the murder through his vivid imagination and invincible logic.

What attracts me to Poirot so much is that behind his brilliant mind, he did not have a cold and calculating soul like that of Sherlock Holmes.

What Poirot does have is a pure, sincere, almost childish approach to friendships. Whenever he bumps into a friend, he immediately greets them with his broad smile, and cries “Ah! Mon ami!”  In all the books we see Poirot as a man who truly appreciated human relationships, attentive to detail, and most importantly he treasured his friends as much as his own life.

So, I wondered, what would Poirot do in self isolation? From watching the excellent television dramatisation of Hercule Poirot starring David Suchet, I was able to deduce some tips Poirot may give us today in the current situation:

Poirot lived in a time when communication still relied heavily on sending telegrams and letters. In the story The ABC Murders, Poirot solved the mystery by noticing that the accused could not have been able to type out the threatening letters which had been sent to Poirot. A handwritten letter not only shows the effort you have put in to reach out to your friends, it also shows your character, and your state of mind when you were writing.

When Captain Hastings emigrated to Argentina, Poirot kept in contact with him through writing many letters; and whenever he received a letter from Hastings, he would leap from his chair and wave his arms about in joy like a little boy. In our times, it is so easy to send someone a message, and get an instant reply. Our messages are usually brief and to the point, and we send them without putting much thought and emotion into them.

So Poirot might encourage you to pick up a pen, a piece of paper, and start writing. On days when you feel particularly stressed or overwhelmed, on days when you are surprised by the little things that cheered you up… write them all down, put the letter in an envelope, put a stamp on it, and post it to a friend. Or at least you could write a longer, more considered email.

“Miss Lemon, it’s three o’clock and it’s time for my tisane.” (a tisane is a kind of herbal tea)

Poirot was a busy man. He spends most of his days visiting suspects, inspecting crime scenes, making enquiries on the phone … yet in the midst of all these time-consuming tasks, he keeps a routine. He always has his tea at three (with three sugars), and he always goes to bed at around 10pm.

Even when the British Prime Minister was kidnapped, and Poirot only had 12 hours left to find him before it was all too late, he insisted that “the little grey cells need to rest” and off he went to bed, leaving Scotland Yard rather annoyed at how calm he was.

Moral of the story? Your isolation may quickly turn into a rendition of Groundhog Day if you don’t plan your days and have some sort of routine.

This includes making sure you are not staring at your computer screen for the whole day. It’s good to have different activities to punctuate your time, and don’t forget to get some fresh air now and then. (Note, it is NOT recommended to have tea at three with three sugars!)

3. Keep up your hobbies

Poirot kept himself busy in the wintry nights by sorting his stamp collection according to their colour and size. When he retired and moved to the countryside, he started gardening and devoted his time to his marrows (whose tiny size despite Poirot’s attentive care drove him mad to the point that he eventually plucked them out).

He also enjoyed cooking and learning new recipes. In one story where the murderer was supposedly a magician, Poirot started to learn some magic tricks and by the end of the case he was able to make cards disappear at the snap of his fingers.

Self-isolation can be a nightmare if we approach it passively. Take the initiative and engage in activities that keep your ‘little grey cells’ ticking, and your self-isolation can be turned into a productive opportunity to sharpen your skills, and picking up new hobbies along the way.

As a Belgian Poirot naturally spoke Belgian-French, and since living in Britain he never stopped improving his English and learning its idioms. He once asked if Hastings wanted to stay behind at a golf course to ‘improve his disability’, and Hastings realised that he meant ‘handicap’, but was tactful enough to let it pass.

Poirot also attempted to learn Russian in order to understand and communicate better with the woman he had a crush on, Countess Vera Rossakoff. Using his limited knowledge of cyrillic script, Poirot later realised that Countess Rossakoff was the thief he had been trying to catch.

On another occasion, in the story Death on the Nile, Poirot ordered the valet to load his bags onto the taxi and wait for him and Hastings while they enjoyed one last cup of tea in Egypt. To Hasting’s surprise, Poirot gave the command in somewhat convincing Arabic.

With so much time to spare, why not have a go at learning a language you have always wanted to learn? After the self-isolation, you can impress all your friends with the new phrases you’ve acquired. Better still, you can try them out when you are abroad on holiday, after the travel restrictions are lifted.

I can only imagine the horror on Poirot’s face if he had ever known what ‘lockdown attire’ meant. While it’s comfortable and easy to slip into the same sweatpants and hoodie every day, it only feeds into the Groundhog Day feeling if you are dressed in the same way, and do the same things, every day. Why not celebrate the end of the week by putting on some nice clothes? Poirot always took great pride and care in looking smart, and dressing up can have a positive impact on mood and make you feel that it is ‘not just another day’.

After half a year of lockdown, reduced social interactions and working from home may still make our days seem dull and repetitive. Poirot wouldn’t just sit there doing nothing (though he once solved a murder without leaving home for a bet).

So in these challenging times, why not follow Poirot’s example by consciously marking each day and making it special – though hopefully you won’t have to solve real murders!

Kenson Li graduated from the University of Manchester in music. He is particularly interested in hermeneutical analysis and Soviet musicology. He is an organist, a polyglot, and a keen reader.