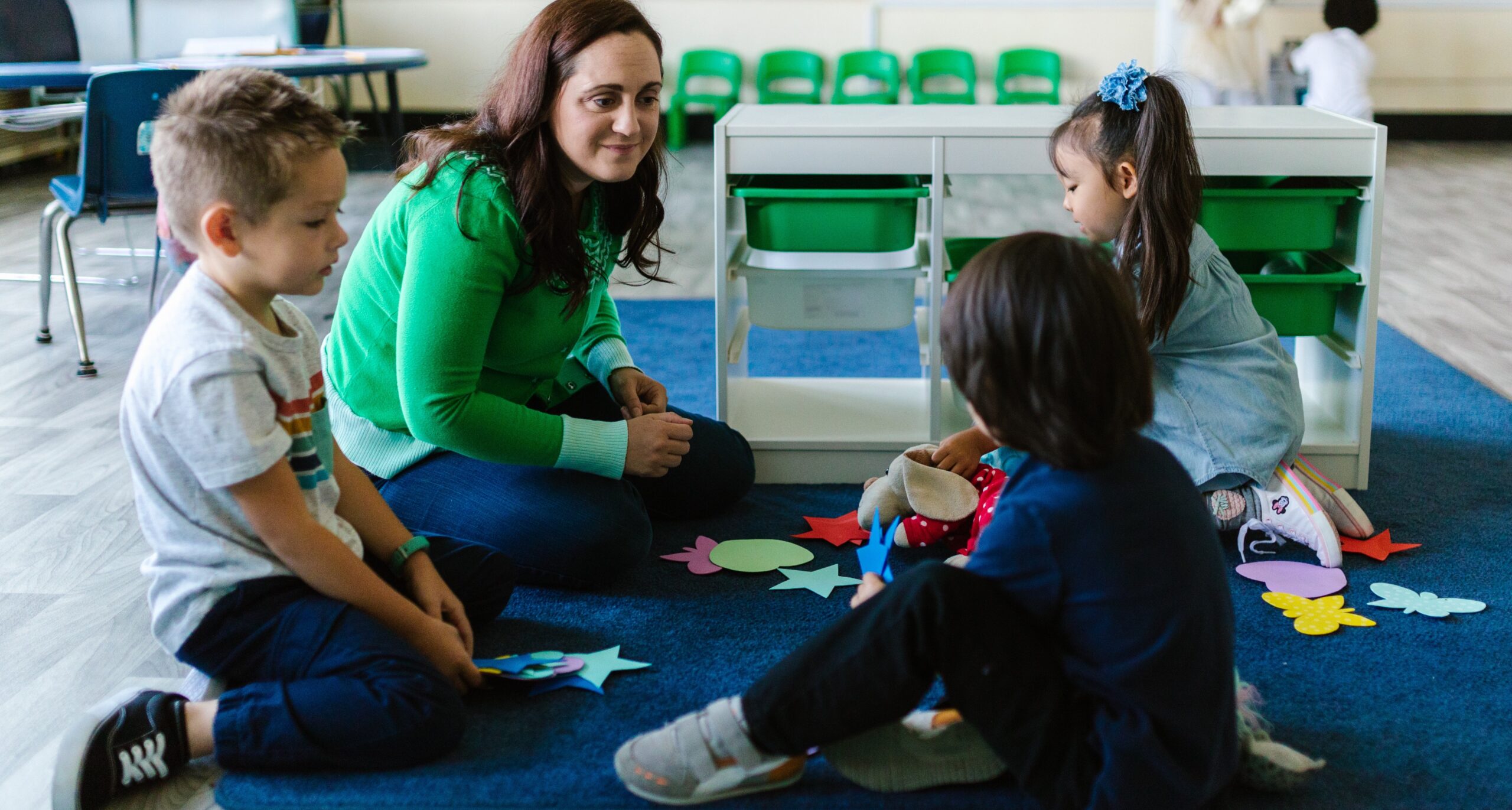 Clare Campbell describes how one school puts the Christmas message into action … to powerful effect.

Christmas is my favourite time of year in school and I am writing this article on Black Friday, which is when we do our annual Christmas fair to raise money for school funds.

All the gifts that come in for the fair have been donated, as we are asking our children and families to be more aware of the wastefulness that can occur at Christmas.

We are constantly trying to teach our primary school pupils about caring for their environment and as they are the consumers of the future, it is never too early to learn to be more sustainable.

This Christmas we are asking our children and their families to stick to the five present rule – to ask Father Christmas for:

It was one of our older pupils who alerted our whole school to the growing problem of homelessness on our streets in Manchester, here in the United Kingdom.

Through our culture programme, he had been starring in a show at the city’s Royal Exchange Theatre over winter. He came into school and told me how bad the homeless problem is getting in Manchester.  He said, “Mrs C, it’s getting worse, it’s so cold out there, what can we do? How can we help?” This led to our links with the homeless charities Coffee 4 Craig and Cornerstone.

As the weather in Britain is getting colder, our thoughts turn to those who are sleeping on the streets.

Homelessness is getting worse each year in our towns and cities.

Current statistics suggest that more than 123,600 children live in temporary accommodation and approximately 160,000 people are currently homeless in the UK (www.crisis.org.uk).  Rough sleeping is predicted to rise by 76% in the next decade.

Our children in schools are becoming increasingly aware of this and it is affecting their families and their lives. Our school wanted to know what we could do to support homeless people in our community and we contacted the local experts at Salford Loaves and Fishes, Coffee4Craig and Cornerstone Day Centre to ask them what we, as a school, could do.

The people from Coffee4Craig came into school to talk about their very personal connection to homelessness. The founder Risha’s brother, Craig, had died at the age of 33 of a drug overdose, alone in a car park, homeless in Cardiff.

Risha explained to the children she felt so devastated after her brother’s death that she wanted to do something active to help, so she told people to buy a coffee for someone in need in memory of Craig.

This small act of kindness gained momentum over the following few years and now Coffee4Craig have homeless volunteers working in Manchester and Cardiff City Centre providing food to the homeless each week.  They have also supported countless people to gain accommodation and gain employment.

Over the past few years, we have invited many homeless people who have been rehomed and got their lives back on track to come into school to share their stories with the children.

They explain that homelessness occurs for many different reasons, including relationship breakdown, physical or mental illness, family problems, or loss of income, and they point out that it really could happen to anybody.  There but for the grace of God go I …

We teach the children never to look down on anyone, even when one is handing that person a coffee or offering them a helping hand. Rather one should recognise the fundamental dignity of people in hardship and feel blessed and honoured to help them.

During Advent we had a modern day ‘holy family event’ in our parish. We reflected on the fact that Jesus was born a refugee from the place of his parents’ birth, to a teenage mother, and his mum and dad were homeless on the night of his birth. The humble Nativity scene is such a powerful way to connect with children.

We heard from a worker at a women’s refuge for teenage mums, who told us the story of some of the mums she works with, all the while relating this to Mary.

We heard from a refugee who has been supported by Cornerstone who related his experiences to that of Joseph being away from his homeland. Finally, we heard from a homeless person, who has now been rehomed and has full time employment at Cornerstone as we reflected on Jesus being born without a home.

Bringing the Nativity scene into the present day was powerful and memorable for our whole school and parish community.

But how can we, as a school, help on a daily basis? Firstly we asked the homeless charities what they needed from us, rather than providing things for them that they don’t need or won’t use.

One of the volunteers at Cornerstone told us quite frankly, “We don’t need your tinned peaches and sweetcorn. Don’t empty your cupboards to give us the things you don’t want or that will go out of date soon.  We need something that will make a meal. We always need sugar, tea, coffee, tinned meat, tinned vegetables, stationery, washing powder, washing up liquid, bin bags, useful things…”

This direct approach meant that we could start collecting items that they needed or were short of. Coffee4Craig asked the children to do a five tin challenge, with each family bringing in five tins.  Cornerstone were really short of men’s clothes, so we asked for those too.

Before the pandemic we were able to send two volunteers a week from our staff team to Cornerstone day centre, to muck in and get involved. It is honestly the best professional development our staff team has ever had.

At Cornerstone, they live and breathe the mission of the church.  There we see the joy of the gospel. Not only for the people who use the centre, but the joy in giving, giving time not just money and resources.

During Lent we did a 40days 40items challenge where each class had to bring something on each day of Lent. We repeat this at Harvest time, Advent and at the end of the school year.  This means there is a steady stream of items arriving to donate, not just once a year.

One of my teachers described the work at Cornerstone as follows: “They don’t just feed the stomach, they feed the soul.”  It was an insightful description because Cornerstone has a deeply religious connection: there is a chapel on site for daily worship, as well as shower facilities, English classes for refugees and asylum seekers, a barber, a podiatrist, optician, social worker, computer room, phone room, day room, plus a canteen serving breakfast, dinner and tea.

The volunteers at Cornerstone are concerned with the whole person and it is a very special place that we are privileged to be involved with.

They also have sleeping pods where 24 people can live in temporary accommodation to prevent rough sleeping. Their social media work is a great way to connect and keep up-to-date with their fundraising and campaigns, and not every donation costs money.

One week we took letters that the children had written to the day centre users and volunteers and these were more precious than gold to the people who received them.

Knowing that our school community is thinking of them and praying for them is priceless.  The most wonderful places to be in the world are: in someone’s thoughts, someone’s prayers and in someone’s heart.

Dr Clare Campbell has been a teacher for 22 years and a Headteacher for 12 years in schools in the UK, she is the author of A Year of Mindfulness: Guided Meditations for Christian Schools, Drawn to the Word, Be the Change and two children’s books. She is also an artist and draws and paints in her free time. You can see her work at @coloursofkindn1 on Twitter or www.coloursofkindess.co.uk