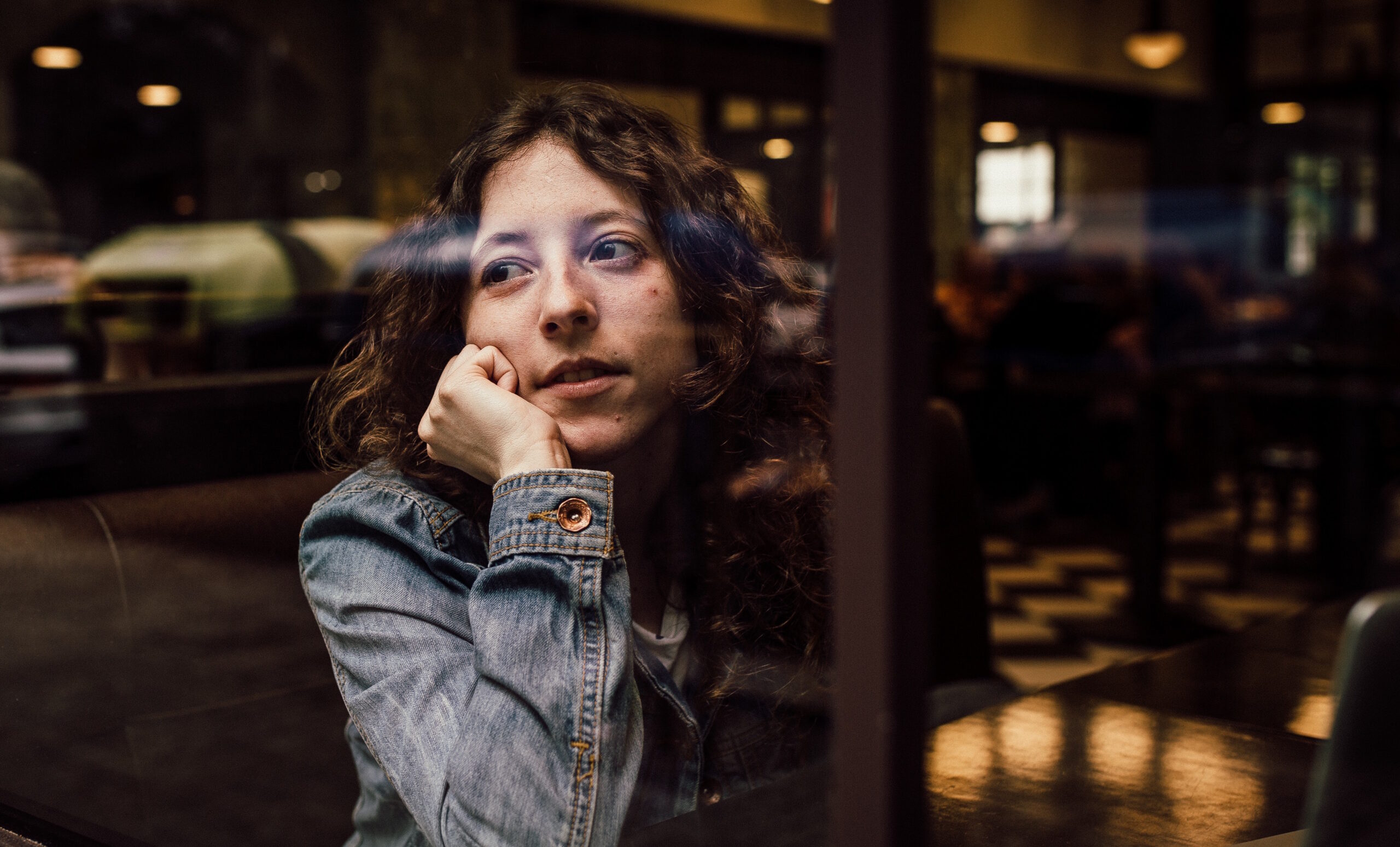 Lisa Fraser lifts the curtain on the battle for Britishness.

Applying for UK citizenship is a lengthy and costly process which requires passing an English exam and a British culture test, filling in a 32-page document, and gathering proofs of address and employment covering at least the last six years.

I went through that process step by step, with determination, keeping my eyes fixed on the final prize: “I will belong. It will be official”, I thought. But as I was making progress, I also looked back at my experience in the UK, and I reached a point where I wondered whether I’d ever be able to become ‘one of them’.

That whole process made me reconsider what integration meant for me, as someone who grew up in France, and what it means for British culture.

For a short time after moving to London, seven years ago, I had the sense that I was successfully ‘integrated’: I paid my taxes and my rent; I played by the rules without making any waves. But, gradually, I came to see that this situation was somehow superficial. I minded my own business, but no one cared much about me; and I didn’t add much value to the country I liked so much.

I wasn’t rejected, but neither did I really belong.

I grew aware of my own vulnerability as a foreigner. I had no safety net, and little knowledge of how to endure hardship in this country. As I was planning to stay here for the long term, this situation appeared precarious. For the first time in my life, I felt a powerful and primeval urge to belong.

As a French person living in France, I had taken ‘belonging’ for granted. Here, as an expat, I felt I had to work proactively to secure my position in society. This thought gave me a purpose for the next few years. It shaped my activities and thoughts. Having a target (‘I want to belong’) was exciting: I wanted to be successful in this new endeavour.

During these years, I have observed people a lot and asked countless seemingly odd questions like ‘how do I queue at the pub without offending anyone?’

I studied as if I was at the same time a child in primary school and a student at uni. One week, I was reading a textbook comparing the court systems in England and Scotland; the week after, I was learning where to put Manchester and Snowdonia on a map. I was eager to learn, and, over time, I made up for the 10+ years of English education I had missed.

That period was exhilarating because I could notice my progress week after week. I admit that some of the knowledge I acquired has not been directly useful in everyday life. Yet, I don’t regret the effort.

I didn’t want just to have friendly discussions with people: I wanted to be seen as an equal.

Textbooks didn’t have the answers to all my questions, however, and I soon discovered the importance of having buddies willing to help me navigate English culture.

For instance, I found the rental market in London quite brutal. One day, I was about to storm out of a letting agency because the conditions on their contract looked unacceptable to me. Luckily, one of my dear friends was also in the room. He had a private word with me, where he explained that the letting agency was acting within the law. I calmed down, and signed the contract. This friend, and other informal mentors, certainly helped me avoid some faux pas.

I was so grateful to the people who supported my efforts throughout the years that I considered how I could give back to society. I started volunteering for a few charities. I was happy to join groups where people made me feel welcome, and where I could help in return. I started to think that my presence in this country was making a little difference. Finally, part of me felt I belonged.

Yet, I didn’t reach the peace of mind I had hoped for, and the feeling of belonging has remained ambiguous. There are subtle, but real, signs that make me remember that I am not from here originally.

My accent often prompts questions about my past, my background, and France more generally. ‘Where are you from?’, and the even less subtle ‘where are you from originally?‘ are acceptable icebreakers in the UK. This has been, and remains, a cultural shock to me. In some countries, reminding someone that they are foreigners is offensive.

These questions can also be sensitive for some migrants who have fled from complex family situations, mass unemployment, or even conflicts.

There are more subtle signs of my otherness. For instance, I was having fun with friends at the pub, and they started singing the music of a TV cartoon that they all watched in the 90s, and which I didn’t know.

I have to accept that I cannot contribute to every discussion with my British friends. There will always be a gap which neither books nor good will can fill.

Looking back at the journey I started in 2015, I am immensely happy I have found a place which I can truly call home. But I’ve also come to the realisation that I will never completely fit in. Even if I no longer feel different, some people will continue to see me as different, and want to explore my past when I would like to focus on my present and future.

Perhaps the fact that I struggle with this reality reveals how French I am! In France, people from foreign backgrounds are encouraged to adopt French habits and customs (we call it ‘assimilation’); if they do so, they are seen as successfully integrated.

Unconsciously, I tried to replicate this model for my life in Britain … until I realised that the system here was radically different: integration has a different meaning.

My Eureka moment happened as I was studying for the ‘Life in the UK’ test (the mandatory test allowing one to apply for British citizenship). I was learning about Diwali, Vaisakhi, Hanukkah, Eid al Fitr when, suddenly I understood that being curious about other cultures was part of the British mindset. I realised that in Britain we were expected to go the extra mile to understand people’s backgrounds, as a way to make them feel welcome.

This realisation reminded me of the happy moments I had enjoyed celebrating cultural feasts in England, for instance, dancing at the annual Diwali street party in Trafalgar Square or being invited to a friend’s house to break the fast during Ramadan.

For years, I was so focused on acquiring factual knowledge about Britain that I had lost sight of the spirit of Britishness – that very real joy in mingling with people who are open about their ‘otherness’. That is a core part of British culture.

This approach is radically different to the French one. I cannot say one is better than the other – Paris has had major riots, as Brixton did. Regardless of my opinion, I am called to embrace the mindset of the country where I live.

People here want to talk about my differences because it’s a way for them to show they care.

Perhaps my next step, when I’m ready, is to start being more open about my Frenchness!

The path to integration has no finishing line; it’s an ongoing journey. We are called to reconcile several contradictions: we’re all different from one another. But the trick is to realise that it’s ok to be different while still feeling, ‘yes … I belong here’.