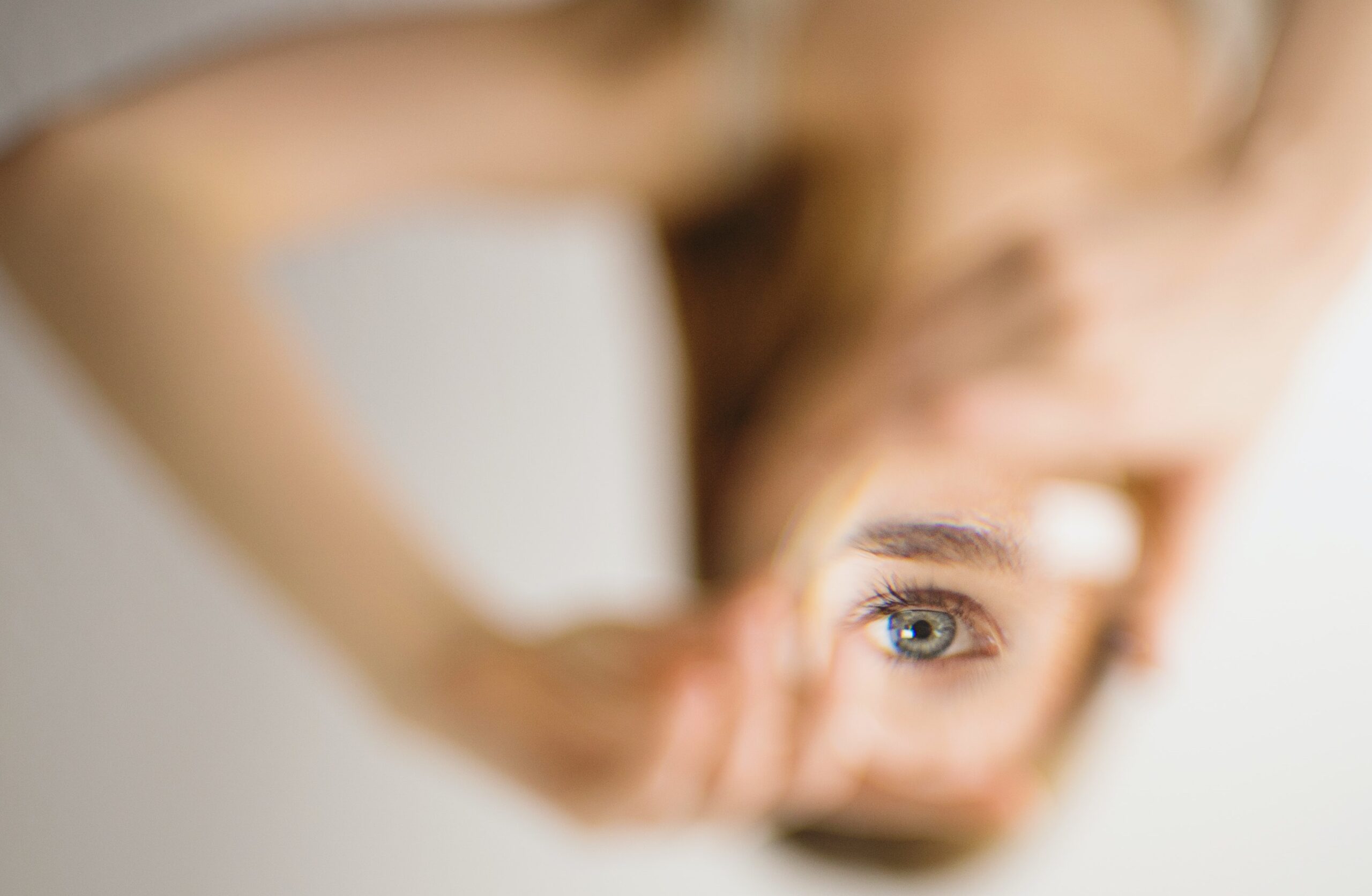 Monica Sharp offers an insight into identity – as an American in Italy she feels we all need to be citizens of the world.

What is identity? Is it changing in the modern age, these tech decades in which we now find ourselves? Consider how our well-rooted grandparents and their parents regarded their identity. They were frequently from a place.

I recently spoke to a class at Syracuse University in Florence, a small group that let us really dig into some of my favorite topics. My charge was to discuss cross-cultural learning. I covered a few gems from the lives of writers Iris Origo and Patrick Kavanagh, high-context and low-context cultures, and third-culture kids/cross-culture kids. The wisdom of past generations serves us well and their words continue to guide us, if we know where to look.

The term ‘third-culture kids’ (TCKs) refers to a child who has spent significant time with their parents (the first culture) living abroad (the second culture) and who finds themselves inhabiting a ‘third culture’, neither here nor there – such as the children of American parents growing up in Italy, as is the case in our home, and an almost infinite range of other possibilities.

A ‘cross-culture kid’ (CCK) is a variation on the theme, but without necessarily crossing national boundaries; after all, what is a country if not a political construct that conceals many different cultures? A CCK could therefore be any person who grew up in a culture different from that of their parents or family. Moves from north to south, east to west, rural to urban, or vice versa, all fall into this category. Perhaps accents and politics differ; so might norms and education. Maybe even religion.

After we talked about these definitions, lights went on in the eyes of everyone in the group as they realized – this is a new and very useful lens through which to view my world and my identity.

Iris Origo was an English-born biographer and writer, whose English mother and American father raised her in Italy in the early twentieth century. Her father had a solid grasp of the idea of a constructed identity. He tragically died of tuberculosis when she was seven but made specific plans for her upbringing after his death.

Because his (very wealthy) American family objected to his marriage to Iris’s mother – an Englishwoman – he wanted his daughter ‘to grow up free from all this national feeling which makes people so unhappy. Bring her up somewhere where she does not belong and then she can’t have it’.

‘Italy’, – he concluded – ‘would be best. There, she could become cosmopolitan deep down, and when the time came, be free to love and marry anyone she likes of any country without it being difficult.’

His statement betrays other issues, particularly his patriarchal prioritization of her international education as a premise to an international and ‘brilliant’ marriage. But his point is well taken: the less you belong to any one place, then the more you belong to every place.

When I first came across this passage, the hairs stood up on the back of my neck. My nose tickled with tears. Iris’s father spoke directly to my heart. What would have sounded like an anarchic statement to the friends of my youth was now fact.

My years abroad and traveling, on a perpetual cultural spin cycle, lost among languages and people, forming friendships in communities even more transient than I was – in Oklahoma, Spain, France, New York, Seattle, Italy – slowly erased my outmoded concepts of identity and began to write new words on those rough pages.

Maybe I didn’t belong anywhere. Maybe I never had. Maybe that was ok.

Perhaps it is, in fact, the human lot – for all of us – that we feel dislocated, out of place, disjointed, no matter who we are or where we live. The invisible boundaries and neutral zones comprising our dreams and secrets make each of us a state of one in some ways.

In this order of things, we must make the effort to form or find community. It beats in our blood. Yet community comes naturally to very few, especially in our fragmented and transient world where people change towns in ways that human history has never before witnessed. But a community offers stability and a greater chance of not just surviving but thriving. Generations ago this was the case, and it’s the case now.

I am struck by the extremely high Covid vaccination rates of some of Italy’s smallest towns – 97-100% and in at least one case, over 100% in Palazzo Adriano, Sicily, where every single person in town got vaccinated, and then they found a few more people to jab for good measure.

The trick is to understand that none of us are alone in feeling what we feel.

All humans share a common experience in our short lifespan – succinctly expressed in one of my favorite memes ever:

On to a second author. Patrick Kavanagh knew a thing or two about identity. Born into a poor farming family in rural Ireland, the fourth of 10 children, he finished school at 13. He longed to find a different life, writing in his later years:

‘Although the literal idea of the peasant is of a farm-labouring person, in fact a peasant is all that mass of mankind which lives below a certain level of consciousness. They live in the dark cave of the unconscious and they scream when they see the light.’

He commented that, although he had grown up in a poor district, ‘the real poverty was lack of enlightenment [and] I am afraid this fog of unknowing affected me dreadfully’.

Me I will throw away.

Me sufficient for the day

The sticky self that clings

Adhesions on the wings

To love and adventure,

To go on the grand tour

A man must be free

In a world where some boundaries seem to be dissolving while others further calcify, this flexibility is a skill we should all cultivate.

We all need community not just to survive, but to thrive. Feel it slip away and everyone suffers. But we live now in a more fluid world than that of a century or even just a decade ago, yet as we benefit from this fluidity of community and identity, we are challenged by it. Resisting this fluidity can lead to a defiant isolation and poisonous nationalism which further divides us from the global community. A flexible approach to community cultivates a healthy spirit –  which helps everyone thrive. Resist change and be changed. Welcome change and be changed. You’ll change in either case! You decide how. Take your seat at the party. When you belong nowhere, you belong everywhere. What little part of yourself can you toss away for today?

We need your help! Our crowdfunder is still running and we need your donations to provide paid opportunities to young writers. Give Adamah a Christmas present by clicking here.