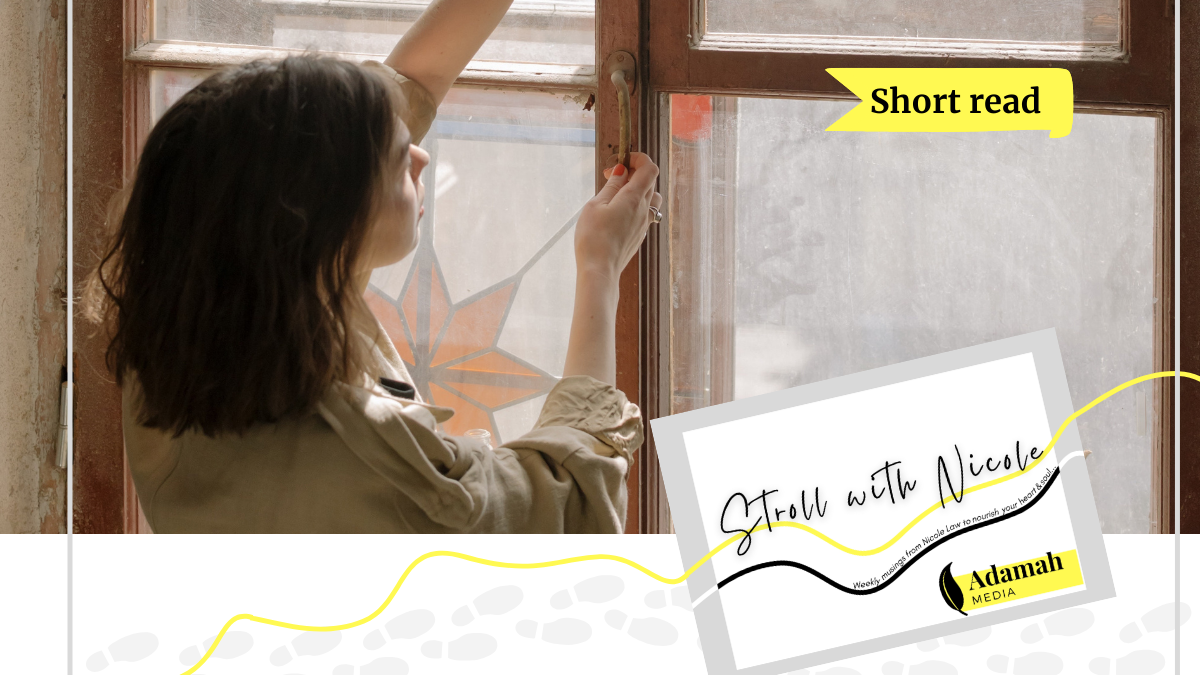 Nicole Law asks what it means to feel at home.

To belong, not so much to a place or shared space, but to belong to a group of individuals who want the best for future generations. As a National Day tune puts it: ‘home is about its people too’. As my country, Singapore, recently celebrated its National Day – independence day for our tiny island nation – I reflected on what it means to belong. I left my country for university a few years ago, in search of new experiences and an opportunity to see the world. At that time, I had no firm idea of where I belonged – if anywhere at all.

At university in England, we learned about ideas like nationalism and cosmopolitanism as part of an interdisciplinary course.

To me, it seemed like an academic exercise – a merely conceptual form of belonging to a territory and of belonging to the world. I wrote essays, delved into Benedict Anderson’s concept of imagined communities and consistently identified myself as a cosmopolitan, embracing a global mindset.

I seemed to be at home in the world, yet I started to wonder what it meant to belong to a place.

Though I could muster a vaguely English accent from time to time, at a deeper level it didn’t feel like me. Indeed, I spoke English in a typically Singaporean way. I was used to adding colloquial phrases unique to my nation at the end of my sentences (like that ever present ‘lah’); in fact it was the defining characteristic that allowed me to pick out a fellow Singaporean abroad.

The room I called my own in London seemed like a space that I belonged to – I decked it out with posters, stashed away packets of my favourite malt drink (only available in Chinatown) and often wondered if this was what home felt like. But between Skype calls to family and friends, the yearning for home would surface and I found myself playing a few national tunes on Youtube.

Oddly, the words I used to sing as a child now carried a different meaning – ‘there’s a place that will stay within me, wherever I may choose to go’. I had chosen to further my education in the UK, to let my life abroad mould me into a global citizen, but I did not feel a sense of belonging in my adopted land.

I felt the pangs of nostalgia and I knew that my roots were many miles away on a tiny island known for its sweltering heat and humidity.

Upon returning to Singapore, home didn’t seem too different, save for a few new skyscrapers, street signs and food outlets. The humidity was messing with my hair and I was adjusting from British Standard Time to GMT+8. A characteristically passive person at the time, I was happy enough to exist as a functioning member of society.

The news headlines on racism, economic prosperity and fault lines piqued my interest but motivated no action whatsoever on my part. I was still comfortably ensconced in my own set of beliefs, some of which I had never viewed as biased.

I started to get more involved in my local community, to engage in conversations with various individuals and to understand life from their perspective. Although I still could not identify where it is I belonged, a deeper sense of concern for societal issues started to emerge.

I know clearly the issues that my country faces – they are none too different from any other country. We face the common threat of the global pandemic and, given our multi-racial demographic composition, tension around issues of race and religion features on our national agenda.

I started to participate in various forums, discussions and dialogues. I wanted to understand the issues and play a part in addressing them.

I learned that belonging to a place meant being accountable to it, caring enough to want to make things better every day.

Yes, there are instances of racism and prejudice, but there are also instances of perseverance and the triumph of the human spirit. While I may not have easy answers for a lot of questions that weigh on our collective consciousness, I have come to realise that I am learning what it means to belong.