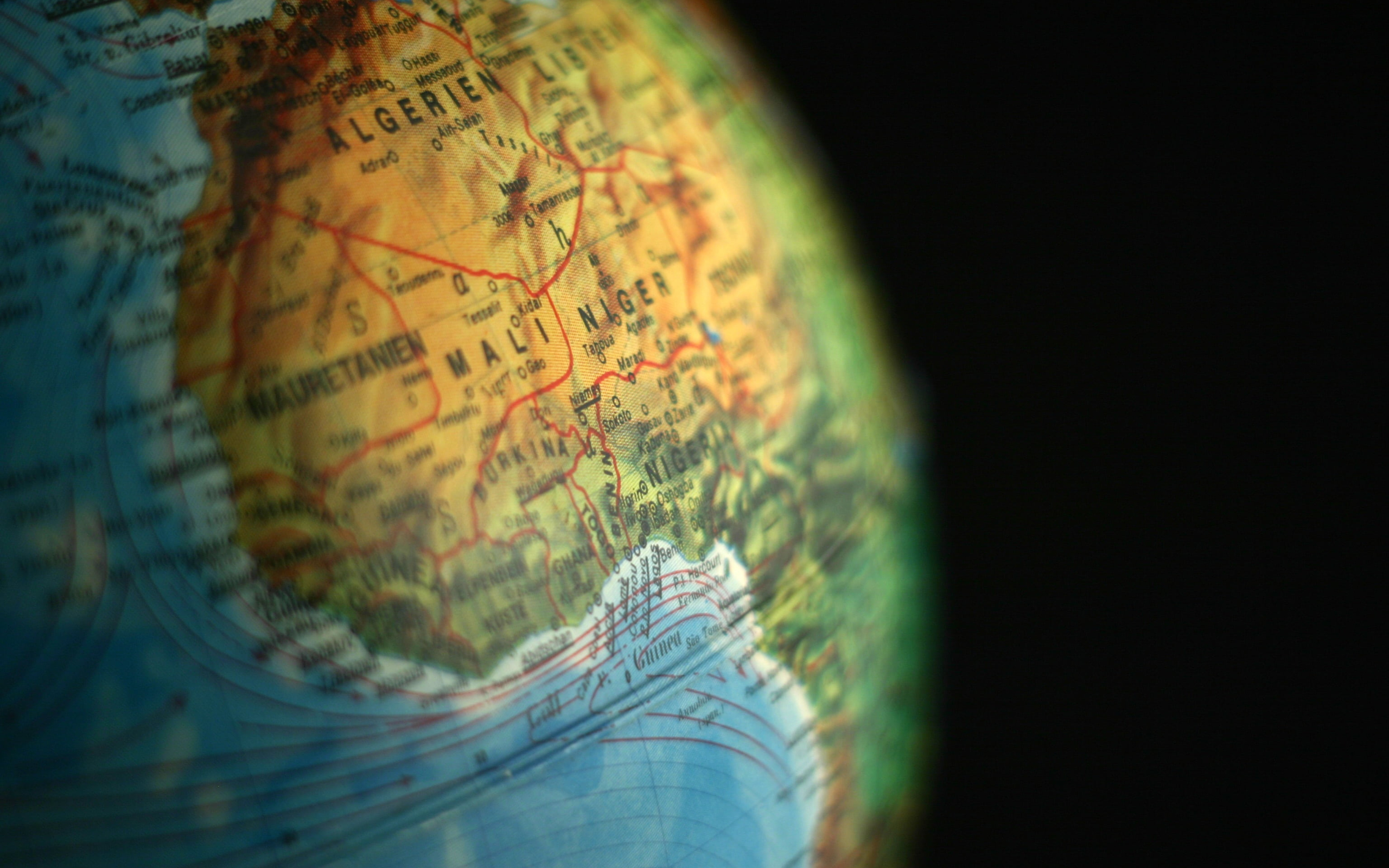 Joshua Nwachukwu highlights a recent coup in Africa which made little impact on world news but exemplified the greatest challenge facing the continent.

The problem with years dominated by wars, famines and plagues is that tragedies and crises deemed less newsworthy slip by unnoticed by the world. Such is the case with the recent coup d’etat in Mali.

On August 18 all too few people might have woken up to the news that Ibrahim Boubacar Keita, the President of Mali, had been arrested and detained by military mutineers. A day later, under pressure, he resigned and dissolved both the government and parliament. Despite his resignation, the coup plotters detained him until August 27 when he was released to his family and to attend to his medical needs.

For many in the western world, a coup is unheard of, something that happens in history books in far away places. This is not so in Africa.

In the past 30 years, many countries have had their fair share of coups. In my own country, Nigeria, there have been several coups, the last being in 1993. Even in Mali, prior to its recent coup, there had been another one in 2012.

Unlike the normal coup or revolution, luckily, this one was bloodless. Like many coups and revolutions, the idea behind this desired change of government was the noble goal of fighting corruption, injustice and poverty. Whether this praiseworthy aim is ever actually achieved through such disruptions is an open question, as history has shown that more often than not the oppressed become the new oppressors.

Prior to the coup, there had been ongoing protests since June, with protesters calling for the resignation of the President for failure to live up to his campaign promises. The protesters were displeased with the management of the ongoing jihadist insurgency, violence and insecurity, government corruption and a floundering economy. The violence has resulted in a humanitarian crisis. By the end of 2019, the UN estimated that 3.9 million people were in need of assistance and protection – an increase of 700,000 since the beginning of the year.

It appears the people have had enough. After President Keita’s ousting there was jubilation among the protesters who flocked to the streets holding signs reading: “This isn’t a coup; it’s a revolution” and “Mission accomplished.” Thereby giving the notion of a “good coup”.

As expected, the coup was met with “unanimous” international condemnation, as many regional and international authorities decried the change of government as unconstitutional and against the rule of law. The coup plotters and the citizens who backed them do not seem deterred, claiming that “they the people”, the true champions of democracy, have spoken.  Whether they spoke rightly and in the right manner is another issue.

While many are engrossed in pondering whether the change of government was constitutional, or whether the coup could be called a good coup or not, very few are concerned about remedying the reasons behind the coup.

Bad leadership and a democracy that is not truly at the service of the people are the why of the coup. My clear sense is that this should be remedied and not wished away.

If regional and international authorities do not want unconstitutional changes of government, they have to hold political leaders to account in fulfilling their electoral promises and creating a better society, a society benefiting Africans in the 21st century.

The United States recently banned several politicians and stakeholders from Nigeria, who were involved in electoral violence and rigging from travelling to the US, and this has proven to be effective.

The coup is also a statement to political leaders who cling to power for decades and have nothing to show for it.

President Keita is not new to politics. Prior to having been elected in 2013 and re-elected in 2018, he served as Mali’s prime minister from February 1994 to February 2000 and as president of the National Assembly of Mali from September 2002 to September 2007.

Like many African leaders, he has a penchant for staying long in office, sometimes to the point of death. Such leaders are sometimes referred to as “President for life”. While people generally do not have issues with leaders staying in power for a long or short period, they are more concerned with what is achieved during their mandate. As experience shows that the longer they stay, the more despotic and unresponsive leaders become, it is probably better they are restricted to shorter and definitive terms.

The quest for better leadership is more important when one considers the teeming population of young people in Africa who see nothing concrete for the future beyond huge national debts to be repaid.

Unfortunately, many are largely uneducated, unskilled and unemployed and this is a recipe for poverty and a conducive environment for crimes to brew and thrive, hence the growing number of Africans emigrating both legally and illegally to greener lands.

For many years, Africans have excused their leaders and have blamed the various colonial powers for the continent’s under-development, but now they have realised that the real problem of Africa is not the colonialists but their fellow Africans who with the possession of power are no better than their former rulers. It has made many wonder if we were better off colonized.

Indeed, when one thinks of Africa, the novel Animal Farm comes to mind.

Here George Orwell rightly interprets society to be predictable in the way that no matter how much you try to change the way power is used, the leaders of a revolution will become what they originally hated.

Orwell uses this idea to reflect on how a true revolution ends where it begins, the oppressed become the oppressors, power all too often becomes so inebriating that it corrupts and leaves those in charge of a revolution no different from what they had aimed to overcome, no matter how genuine their initial beliefs might have been.

However, the abuse of power can be prevented by the creation of stable institutions, which are strong and not subject to the influence of the power-hungry and the corrupt. The existence of such robust and stable institutions will serve as an effective check against executive irresponsibility and recklessness.

Africans like me are reaching their saturation point and cannot be appeased by empty complaints about unconstitutional changes of government. We desire responsible leadership – a leadership committed to the common good.

Democracy is touted to be the most people-friendly system of government. Seeing it so constantly and grossly abused, many Africans do not feel that way.

Even with the possibility of having elections to choose leaders, many Africans do not believe in its efficiency due to the repeated occurrences of electoral fraud and vote rigging. This loss of faith in political institutions and democracy is the reason why there are ever more calls for revolutionary change and these calls are becoming louder.

If not addressed, the continent will become messier and bloodier, hence the compelling need to reform these institutions and re-order politics to the common good … before it is too late.