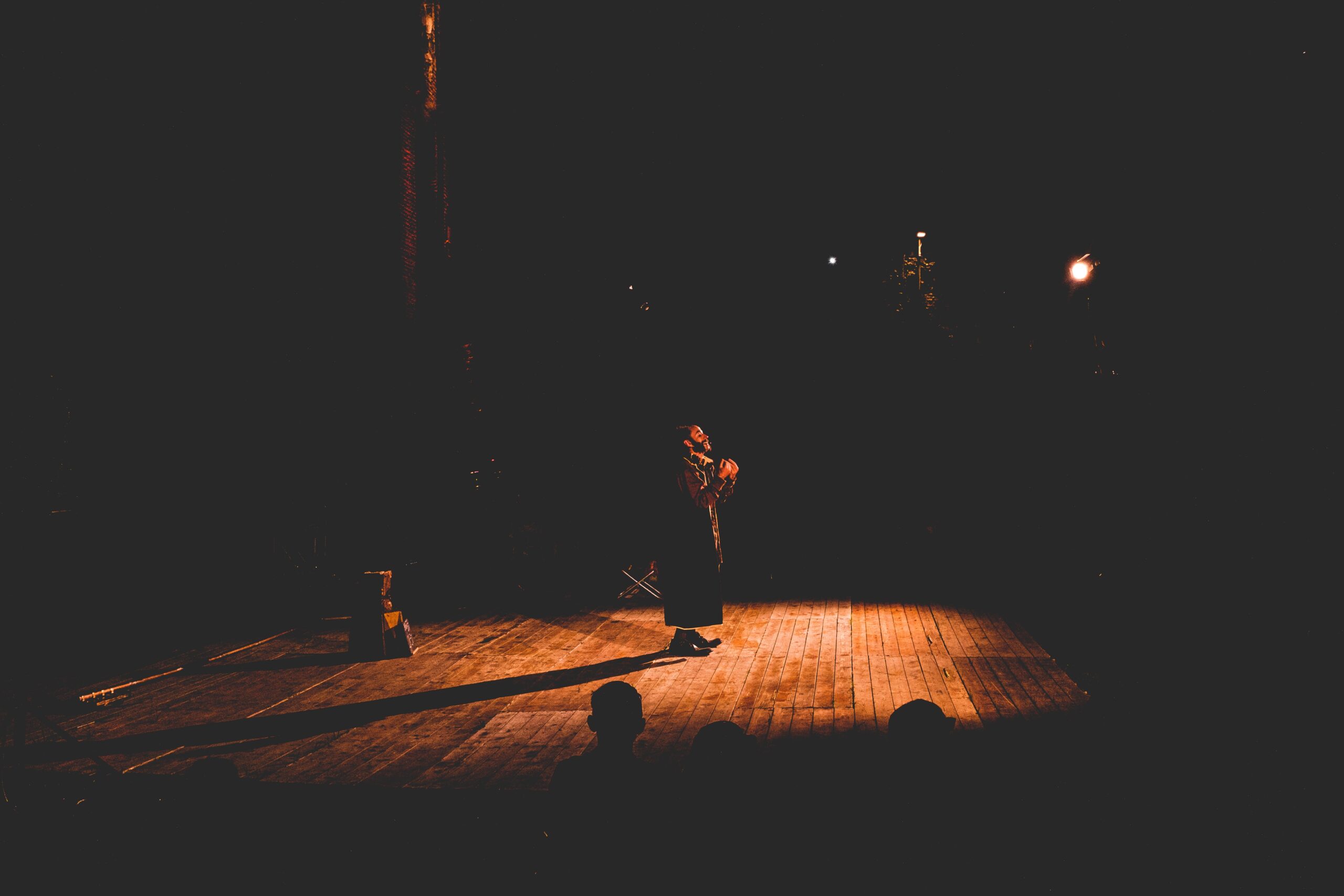 Put your phone down and watch something really worthwhile, says Hajra Rehman.

At first sight (no pun intended) movies from 50 or 100 years ago can seem basic, uninteresting or visually inferior compared to today when computer-generated graphics charge movies on our improbably large screens.

Indeed, in a survey conducted a few years ago, only 30 per cent of the young people questioned had seen a black and white film the whole way through, compared to the 85 per cent of over 50s who had.

Perhaps the greatest aspect of storytelling is that it transcends time. Often, in lists of the greatest movies of all time, most of the top films happen to be the older ones. The explanation for this is surely that the characters portrayed, even from an era alien to us in modern society, still have the same problems and feelings which humans face now and will continue to face in future.

For example, the same teenage rebellion and parental resentment that James Dean feels in Rebel Without a Cause is faced by the teenage demographic nowadays. In Casablanca, one of the greatest love stories ever told, Humphrey Bogart stars as a broken-hearted, cynical hero – a man disillusioned with life, bitter about politics and apathetic to the war. Yet despite all this, his character is transformed from indifference into passion. We witness the rebirth of someone who has a reason to live. His story chimes with our own experience  when war or other conflicts rage around us to deaden our spirits, yet somehow people find meaning, love and a reason to go on.

Cinema can provide a history lesson recorded live. By that I mean that many films were made while history was being made.

Chaplin’s satirical classic, The Great Dictator, was made while the clouds of World War II covered society and the free world struggled to resist the yoke of Fascism.  Fellini’s La Dolce Vita, depicting the life of a vapid, materialistic gossip columnist, was filmed during an era when paparazzi and modern-day celebrity publicity were being formed. It is a film which shows the birth of our celebrity-obsessed culture. Movies which were made for their time were a reflection of society’s problems at the time, but often contain the genesis of concerns which afflict us still today.

Film buffs would say that the cinematic art form was more authentic in the past as special effects or advanced cinematography didn’t exist. There was a greater focus on the craft and the narrative. In fact there is much truth in this assertion as such a focus compels the audience to direct its full attention to the acting and storytelling.

Orson Welles, director of what is arguably the greatest movie of all time, Citizen Kane, once famously said: “Any form of entertainment only exists because it corresponds with a moment in time.” This statement could not ring truer, considering the rise and fall of certain types of media and the stars created by those media.

The same can be said of the timeless value of theatre. The term ‘celebrity’ as we know it today can actually be traced back to the Victorian era and to theatre specifically. The most famous, admired figures of that time were theatre actors like Sarah Bernhardt. The effect of Barnhardt’s allure was such that it is said that it drove men to asylums, so great was their obsession with her! Certainly, fans serenaded her under hotel windows, made shrines to her, and held vigils outside her Paris apartment while she lay on her deathbed.

Today, it is inconceivable that an actor who has performed solely on stage could be the most famous person in the world. Yet in the 19th century – before the existence of film, radio, TV and the internet – theatre was the only form of live performance entertainment available to those seeking a little escapism. Rich and poor alike attended live performances and the theatre capitals of London, New York, and Paris drew up to 18 million theatregoers a year.

Yet now figures like Bernhardt are largely forgotten; today, the most famous people on the planet are those who are Instagram-famous, or famous for being famous, usually via the internet.

It is said that in the 1920s during the silent film era Charlie Chaplin was the most famous person on earth. In the 1930s and 1940s it was the stars of the sound era, such as Humphrey Bogart or Greta Garbo. In the 1960s and 1970s the greatest celebrities were pop singers like the Beatles or Rolling Stones. As technology evolves, the form of entertainment evolves, and with it the definition of fame and influence.

But evolving trends should not lead us to forget the unique qualities of entertainment forms of yesteryear. Theatre allows us to watch a story unfold, to be transported into the lives of another in a deeply personal way that can never be replicated on screen. We share space with the actors who perform, as well as with the other members of the audience. We are participants not mere viewers and our presence is as relevant as the actors, for without an audience there is no play.

This is perhaps why Shakespeare’s plays transcend time; they show us almost every facet of the human condition but also involve us in that condition. While watching a Shakespeare play, we experience with our own eyes elements such as love, loss, tragedy and conflict.

Not only that but theatre contributes to visual literacy in a way online engagement never can. Watching characters on stage talk back and forth requires attention, quick mental shifts, and agile reasoning skills. Great theatre can tap into your deepest emotions, jog a special memory, or bring about a Eureka moment.  Emotional intelligence and creative thinking are instinctive human abilities. Just like our body’s muscles, emotional intelligence requires exertion to stay active and strong, and the performing arts can provide a powerful work-out for this neglected but profoundly human muscle.

So next time you face the choice between a new computer game, a black and white movie or a trip to the theatre … give options two and three a try. Chances are you won’t regret your decision!