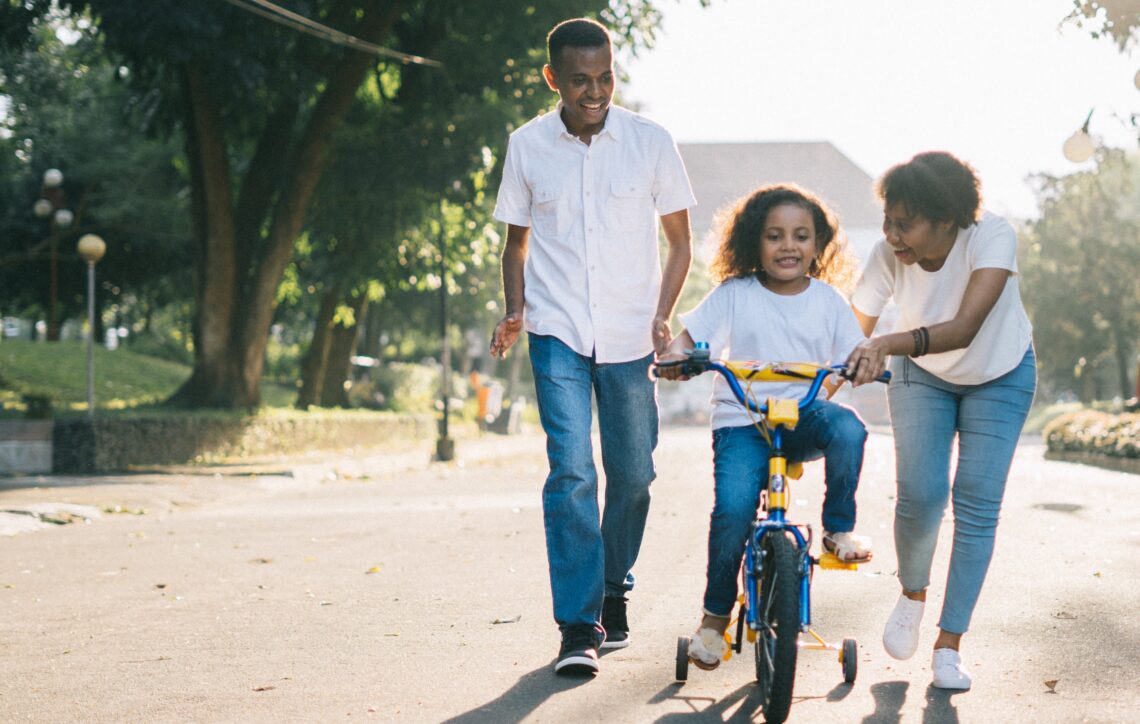 Pro-life means concern for life in all its forms and needs, says Katelyn Hannel.

The overturning of Roe v Wade has led many in the United States, on either side of the political aisle, to ask the question, “What happens next?”

A recent online panel discussion, titled “The Consistent Ethic of Life after Dobbs: Directions and Challenges”, sought to address this question and others. The dialogue was hosted by Georgetown University’s Initiative on Catholic Social Thought and Public Life, which holds dialogues on a variety of topics intended to foster thoughtful and nuanced discussion on important issues in the public square.

The discussion, as introduced by moderator Kim Daniels, centered on the consistent life ethic: the worldview which holds that issues of human life are interrelated, and that human life is to be valued and protected at all stages – and that ‘such a defense of all strengthens the defense of each’.

While the panelists were all, in some way or another, pro-life, the discussion represented a diversity of voices and lenses into a variety of interrelated issues. Panelists’ backgrounds and areas of expertise included legal scholarship, journalism, politics, and social service, and covered a range of issues related to human life.

With differing outlooks on the situation at hand, and differing perspectives on appropriate next steps, they answered a variety of questions, including one which stood out to me most: “What does it mean to be a people who seek to support the flourishing of human life?”

One key point of discussion was the foundational need to recognize the dignity of others’ lives when sometimes this is not clear. This requires bridging the (often-limiting) gaps of the American two-party system.

“It’s hollow on both parties’ part to talk about human dignity by excluding huge swaths of it”, said Bishop Daniel Flores of Brownsville, Texas, who is a strong advocate for not only unborn children in the womb but also immigrants entering Texas from Mexico and prisoners on death row.

Those on the political left are challenged to see the humanity of the unborn life seemingly hidden away in the womb. Those on the political right are challenged to remember that recognizing human life also requires recognizing others who might seem ‘out of sight’ – perhaps in a homeless shelter, in a federal prison, or on the other side of a border. In all of these places, we can see the humanity if we seek for it.

Also acknowledged was the issue of race and how this is often a dividing line in American culture. Justin Giboney is the director of the AND Campaign, an organization that seeks to foster more thoughtful political engagement and bridge gaps between the right and the left.

Giboney said we must acknowledge a ‘disturbing storyline’: one that says “ if you’re born into tough circumstances, then you’re better off being aborted. ….  And if you take that narrative to its logical conclusion, then that means that throughout the history of American oppression, a whole lot of Black lives weren’t worth living.”

Here, again, we see that life issues are interrelated. If we believe that one’s life is valuable regardless of race, gender, social class, physical ability, or any other factor, then it is self-evidently worthy of living. And if we believe that this life has value, then this should be reflected in the way we treat people. For me it calls to mind a sentence I remember reading in the aftermath of the death of George Floyd in 2020:

“It’s not a pro-life win if a black baby is saved in the womb and then killed in the street.”

The AND Campaign also advocates strongly for productive dialogue. The panelists discussed the importance of cultivating a sound understanding of one’s own beliefs and the beliefs of others. This requires listening and acknowledging past failures in one’s own political party (or one’s own self). It also includes exploring prevailing narratives and taking opportunities to respectfully clarify misunderstandings.

In order to engage thoughtfully with others, it is important for one to develop an understanding of the legal and social implications of court rulings and policies, as well as staying abreast of developments on other important social justice issues. It is also important, as the panel suggested, to engage with questions about the protection of women in life-threatening situations, and the responsibilities of men to be held to an equal standard of care for their children.

Finally, on a very practical level, a large portion of the discussion involved next steps for practical social supports – whether for women in difficult pregnancies, or for any other vulnerable population.

Kathleen Domingo, involved in pro-life leadership and policy advocacy in California, believes that the shift in the conversation from the federal level to the state level provides opportunities for more local engagement. She also noted that a challenge of Roe’s overturning has been the consequent efforts of some to push harder for abortion access, including taxpayer funding; this has made it more difficult to find common ground on policies that would promote alternative solutions.

Domingo shared that in her experience ‘on the ground’ with families, many have shared how much the high cost of living has made it difficult to support a family.  And yet, she says, those who are struggling don’t necessarily want to abort their children: they want the resources to raise them well.

Pro-life advocates must work for true supports for others, and pro-choice advocates, she said, must recognize ways that abortion can be used as a ‘band-aid’ rather than a true solution.

Domingo is one of several who are advocating for bills such as one that would improve paid family leave and another that would provide protections for homeless pregnant women.

This is a valuable example of work at both the policy level and the personal level: working directly with families and hearing their needs, and allowing these encounters to shape advocacy for better social policies which will help those families in a sustainable way.

Reflecting on this conversation as a viewer, I found two main takeaways going forward.

First, I believe this discussion highlights the necessity of different strengths in the work of bringing about justice in the world.

A consistent life ethic, or the work of social justice in general, is not something that is ‘achieved’ by the work of one individual person. No individual has the ability, strength, knowledge, time, resources, or simple human power to accomplish all of the work needed to give every human person what they need to thrive. Rather, it is a work that is done together, with each person’s contributions as a part of the whole.

Hopefully, within a well-integrated outlook, these different realms will be part of a holistic recognition of all human life. But the fact that a person might focus their efforts on a particular issue, in a particular way, doesn’t mean that such a person doesn’t care about other societal needs, too.

Individuals will feel particular callings toward particular social justice issues, and particular callings to use their different strengths and talents in different ways. Law, science, journalism, education, counseling, nonprofit work, financial assistance, and more – these are all different facets of work which contribute to a better world, and all are needed and valuable.  These different forms of service are not mutually exclusive; rather, they are complementary parts of the whole.

This is, after all, another recognition of the dignity of human life: the uniqueness of each person and the individual paths of our lives. Each of us has our own role to play in the work of building a truly just society. And I wonder: what kind of progress would be possible in our world if each of us were truly using our gifts to their full potential?

This leads to the second main takeaway – that each of us must discern our own ‘next steps’ on that path.

In his reflections on human dignity, Bishop Flores referenced the Christian story of the Good Samaritan. In this oft-told story, a man is robbed, beaten, and left on the side of the road. Two seemingly ‘pious’ people see him and pass by without stopping;  yet it is the Samaritan, the one who would most be considered an outcast and an ‘other’, who stops and provides time and treasure to help the one in need.

This story can challenge each listener to consider whom we might think of as an ‘other’ – whom we might be inclined to exclude or pass by in their time of need. (And conversely, perhaps someone we might assume would exclude us would be the very person who would stop to help us in our own moment of need.)

Each of us must ask the question: “Who is my neighbor?” Who do we most need to see and recognize – in our communities, our workplaces, or our families?

How are we living out our own personal callings of love and service?  How can we love one another – not in abstraction, but concretely, today?

Katelyn Hannel writes from just outside of Washington, DC, in Arlington, Virginia. She is a middle school choral teacher in a diverse public school system, a professional church musician at the Cathedral of St. Matthew the Apostle, and a parish catechist for young adolescents. She values having a foot in both the sacred and secular worlds, as it has given her opportunities both to deepen her own faith and to build wider circles with others. She is passionate about connecting faith to lived experience, and helping her students find their paths to become self-confident, happy, and fulfilled.