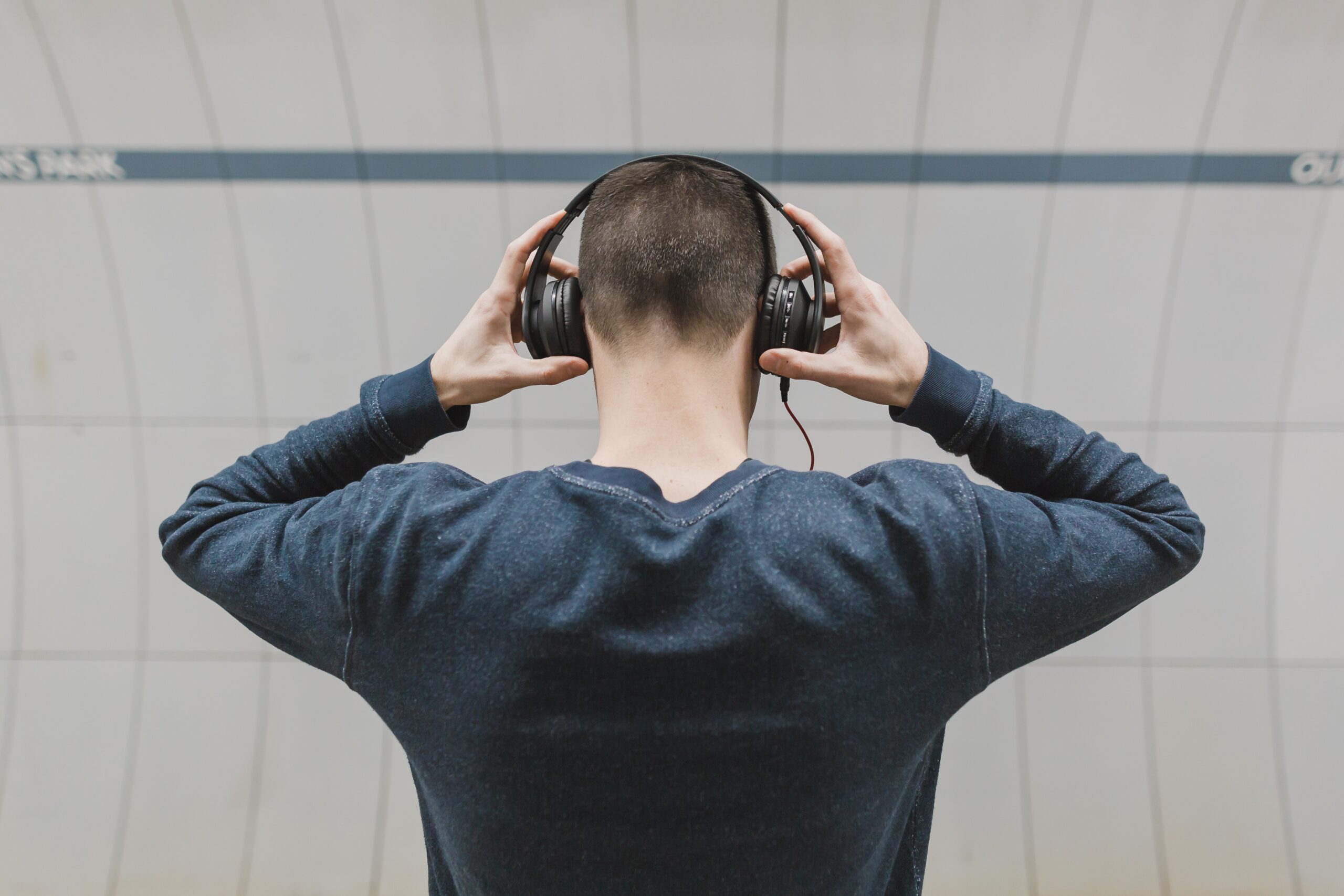 Luca La Monica switches on the radio to chronicle changes in Italy’s relationship with the sacred and the profane.

Radio broadcasting has a special place in Italian hearts and during recent decades, despite the arrival of television and its visibly glamorous stars, radio remains a much loved means of communication. It has obviously changed with time and nowadays survives mostly thanks to drivers stuck in traffic and to i-Phone-accessed podcasts, which have revamped interest in this channel of communication even among the most technologically advanced.

It might even be radio’s lack of images, and therefore its greater capacity to stimulate people’s imaginations, which is what is keeping it alive in our visually over-saturated world. And the fact that we can listen to the radio or a podcast while walking, cooking, or involved in some other manual task means we can keep our brain active while our hands or legs are busy.

For me, the radio evokes past memories. I remember how, when living in southern Italy, I would take my car on a Saturday night and drive to my girlfriend’s house to pick her up. It was mostly after eight pm and I distinctly remember how my being in the car around that time gave me the opportunity to listen to Italian radio for quite some time. Two specific radio programmes are forever fixed in my memory: ‘Ascolta, si fa sera’ (Listen up, it is nearly evening) and ‘Tutto il calcio minuto per minuto’ (All the football minute by minute).

Normally one would follow the other and they could not have been more different, but at the same time they were each celebrating two crucial aspects of Italian contemporary culture: religion and football. In some way, you could describe them as ‘sacred and profane’. Despite being surrounded by so many extraordinary sacred buildings, Italians often do not associate the sacred with the religious in the sense of churches or church services. They might rather follow profane activities – like football or cooking – with a religious devotion.

‘Ascolta, si fa sera’ was, and still is, a very short radio show (no more than two minutes) on Rai Radio 1 in which a spiritual reflection would be proposed to the listener about readings or festivals of the religious season. What I absolutely loved about the programme was the very discreet but also passionate tone which the various speakers used in explaining their particular story: they were able to be concise but very clear about the religious theme.

Another element which struck me as I drove on those Saturday nights through the Italian evening was the programme’s openness to other faiths: in a traditionally Catholic country there was space for religious people of different beliefs. For instance, on one Saturday it was Rome’s Rabbi representing the Jewish community who proposed his reflection on the Sabbath and that particular time of the Jewish religious year.

Looking back, I realise it was such an enriching experience to listen to and to explore a world of religion which was only superficially known to most Italians, including myself.

‘Tutto il calcio minuto per minuto’ would normally follow and it was, and still is, an iconic radio show that tells the legendary tales of the heroes who populate Italian football. It has been hugely popular for decades.

Because I did not have pay-tv, I listened often to this show to follow ‘minuto per minuto’ every missed chance or stunning goal that was happening in Serie A. As may be clear by now, I am a huge football fan and so I would wait expectantly for that Saturday night programme which would normally feature the best teams in Italian football’s top league.

Despite the different kind of sacredness that these apparently unrelated transmissions represented, I loved having the opportunity to dedicate a quiet moment to personal reflection, thanks to ‘Ascolta, si fa sera’, right before enjoying the all-encompassing and certainly much noisier experience that was an Italian football match. As unlikely as it might seem to a non-Italian reader, these radio shows perfectly sum up two key aspects of contemporary Italian culture.

It is fascinating to examine the mutual cultural exchange (or cross-fertilisation, even?) between religious beliefs and football in Italy.

One very obvious example is the sense of respect and reverence shown by Italian football teams to Church authorities and more specifically, to the Pope. It is customary now for teams taking part in the Italian Cup final to visit the Pope at the Vatican as a form of courtesy, as the final normally takes place in Rome, and likewise whenever the Italian football team is ready to head off for a World Cup or a Euro campaign.

In both these examples, the figure of the Pope and the custom of visiting him are mostly seen as good-luck gestures. Is it a form of superstition or an inarticulate sense of the Pope’s spiritual authority? Perhaps a bit of both!

A different type of cross relationship between the sacred and the profane is represented by the recent tendency for football teams to mark the religious festivals of various faiths which are celebrated by their fans from all over the globe. The more internationally-driven is the club, the more emphasis is given to these festivals which may involve, for example, players, wishing a Happy Eid to Muslim fans. Again, what is at work here: sincere respect for religion or a commercially driven need to keep its many fans happy?

All of the instances are representative of a dynamic in which the football world shows great respect to religious authorities – maintaining the traditional relationship of respect by the profane for the sacred.

The peculiar relationship which links radio and football in Italy to this day, offers the opportunity to consider a different trend when considering Italy’s sacred and profane.

While the fanatical fan can get his (or her) information now from a myriad of sources (pay-tv, streaming websites and apps, etc.), there is still a very specific type of football fan who listens intently to the radio because of his/her football passion.

The birth of fan-themed radio stations has been a huge hit in Italy, more particularly in southern Italy. On these radio stations there are plenty of opportunities to be informed about one’s favourite football team in the minutest detail. From every training session, to every football match, from every transfer market window to all of the football-related gossip.

For every die-hard fan these ‘radio-tifose’ offer great entertainment and are dipped into throughout the day.

In southern cities like Naples probably the majority of citizens are mad about football – with many people spending most of their spare time either listening to journalists’ discussions on the radio or discussing their favourite team’s tactics with their friends and colleagues.

Looking at the relationship between the sacred and the profane in Italy from my earliest memories to the present day, I realise how the radio has played and still plays a crucial role in Italians’ daily life.

And I detect a new, somewhat changed Italy emerging. The thirst for the sacred and the profane remains, but the two are now confused. The profane of old has been elevated to a sacred rite; the football match is the new sacred liturgy, while the truly sacred actions of the religious life are confined to beautiful but empty basilicas.  Perhaps the current health emergency which has shaken Italy to its core will restore the balance. When lockdown ends, which will people flock to: the churches or the stadiums?