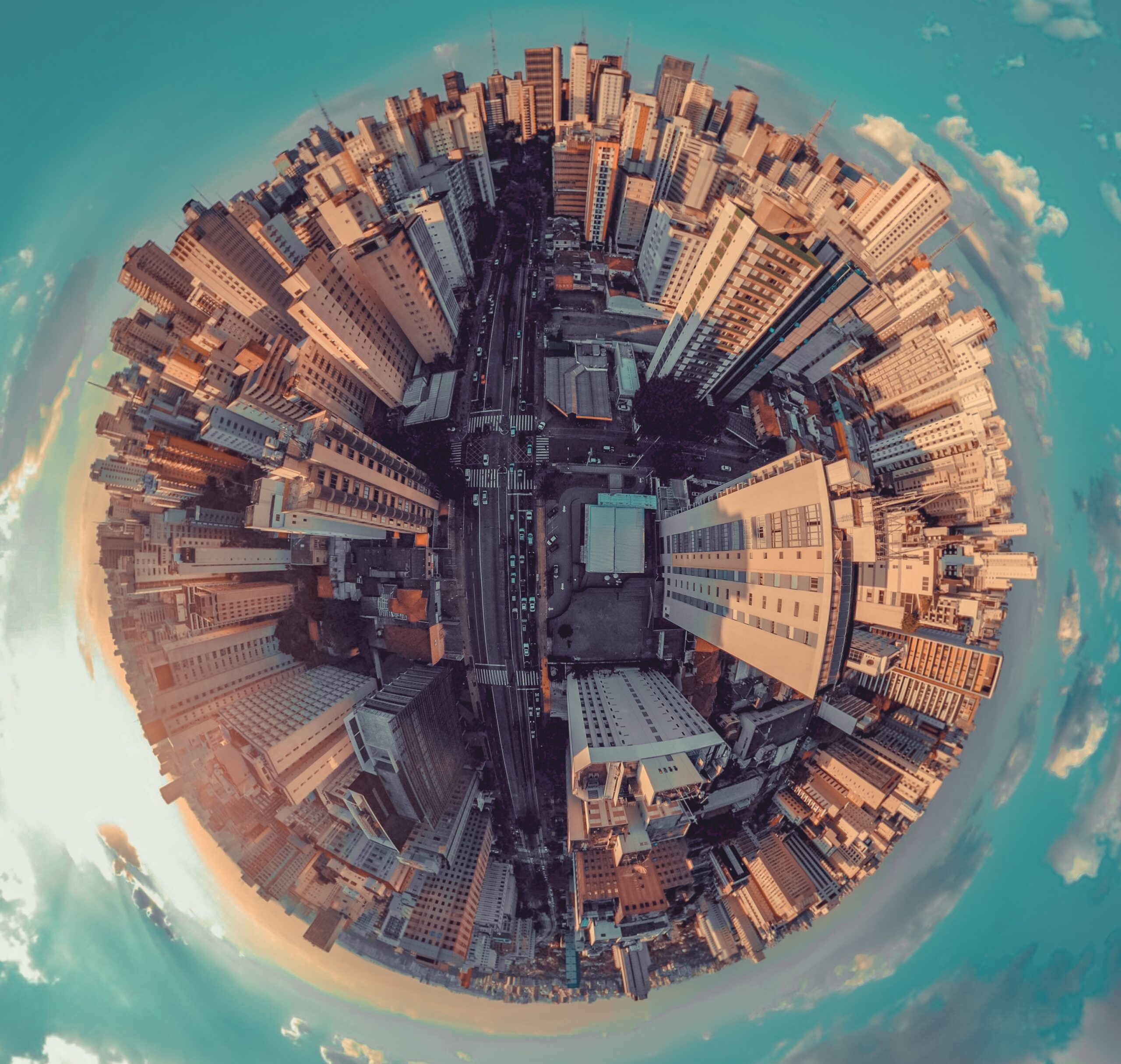 Margareth Sembiring goes behind the headlines and slogans to identify causes and cures for our current climate woes.

If planet Earth were a patient in hospital, it would need some strong medication to restore it to health. And on close examination it would become clear that the world’s current climate malaise has more than a little to do with previous medications which have been applied without thinking of the side effects.

Technology reflects progress in human civilisation but in doing so creates wonders that have, unfortunately, contributed to the crisis in climate change. So deeply entrenched is the grip of technology in our modern life that the current climate woes, exacerbated by the Industrial Revolution’s technologies, are being responded to by another set of technologies.

More recently, Fourth Industrial Revolution technologies are joining the bandwagon with blockchain, satellite data, GPS tracking, remote sensing, drones, crowdsourcing, thermal imaging, and artificial intelligence being deployed to address various environmental issues. Will all these technology-enabled advances avert our planet from climate-induced catastrophes? Have we considered the side effects of the medicine?

Such new technology undoubtedly reflects impressive human ingenuity. It conceals, however, a particular way of thinking which often goes unnoticed and unquestioned: namely that we can go on doing what we are doing because technologies will clean up any mess we create after us.

This is concerning on a number of fronts.

First, technology is a double-edged sword. While it may be designed for a noble purpose, the consequences of its use are often not fully discernable at the time of its development. The 19th century Industrial Revolution technologies that have brought much economic growth and wealth to different segments of societies provide clear examples.

Not only did they cause serious air and water pollution, they are also believed to contribute significantly to the ongoing global warming trend. Indeed, it is considered to be more than 95 per cent certain that human activities since the mid-20th century are a significant factor in global warming.

Casting an eye back in time we can see that policies often lag behind technological innovations, and will only come into the picture when things start to go awry.

The same logic applies to the current technologies offering solutions to climate problems. Who knows for sure what repercussions these technologies have in the future?

Such thinking needs to extend beyond the present moment because combating climate change is ultimately about providing a liveable environment for future generations.

Second, reliance on technological innovations runs the risk of treating only the symptoms without necessarily addressing the root causes of the problem. As alluded to earlier, the dawn of modernity marked by the Industrial Revolution in the 1800s is in many ways responsible for the effects of the current climate crisis.

Production and consumption thus stand at the very centre of climate problems. Societies’ insatiable appetite for new and better quality products and services, regardless of the actual need for them, pushes the production sector to respond by manufacturing more and more products.

This is done with little regard to the Earth’s limited capacity to provide raw materials and absorb and process the wastes generated during production and after consumption. Technological development promises to overcome such limits indefinitely, with possible side effects being normalised and treated as accepted risks.

After all, at the consumer end, the pleasure of acquiring dream products and services easily puts climate and environmental worries on the back burner. Putting a break to this unabated appetite is therefore critical to save the planet.

Much effort is made to push governments and businesses, particularly the fossil fuel industrial players, to mitigate climate change. Numerous reports have been published to show how grievous and urgent the situation has now become. Large-scale public demonstrations are staged to influence world leaders.

Recognising that climate issues directly concern their future, young people are increasingly drawn to participate actively in climate dialogues. Further pressure is placed on governments and businesses by presenting climate change issues as a human rights narrative. The calls made for governments and businesses to intervene more to stop climate change here and now, however, will only go so far unless societies realise that the solution to climate ailments actually lies in their own hands.

The United Nations Environmental Programme’s latest report released in late November 2019 presents a sobering picture of the emissions gap that has shown no sign of closing in the last decade. The term “Emissions gap” refers to the difference between current and projected emissions compared to the acceptable emission levels required to achieve Paris Agreement goals.

Regardless of everything said and done at the international, regional and national levels to cut greenhouse gas emissions, these have continued to rise at an annual rate of one and a half per cent in the last 10 years. With the current trend continuing, temperature rise is likely to exceed the two degrees Celsius mark by the end of the century. Among many recommendations put forward, which include increasing climate mitigation commitments by more than five-fold, the report calls for a transformation in consumer culture.

In practical terms, this means moderating the purchase of new clothes, bags, cellphones, food, cars and other consumer goods even when societies have the financial means to acquire them. This also means being mindful of the use of electricity and air-conditioning systems in buildings and homes.

It likewise suggests a careful re-thinking of holiday and travel plans and frequency in light of the carbon footprint left behind. It points out the need to weigh life’s conveniences and luxuries against the strain their production puts on the Earth’s systems. The circular economy model may attempt to alleviate the problem, but a closer look at it will show that not all generated wastes can be fed back into production processes.

In other words, unbridled consumerism is responsible for the waste, pollution, and climate warming problems confronting us today.

Societies – individual human beings – will find placing a limit on their lifestyle choices more challenging than expecting governments and businesses to adopt technological innovations which might solve harmful climate change.

On this note, the reflection of Marco Lambertini, the Director-General of the WWF International, in the 2018 World Economic Forum’s Fourth Industrial Revolution for the Earth is worth mentioning: technological revolution needs to be accompanied by cultural revolution, he said, and this means transforming the way we “produce, consume, and power our lives”.

This is the first of a series of three articles by Margareth Sembiring on climate issues and the global economic situation to be published in Adamah today and over the next few weeks. This article is a slightly edited version of one which was published in RSIS Commentary: https://www.rsis.edu.sg/wp-content/uploads/2019/12/CO19243.pdf