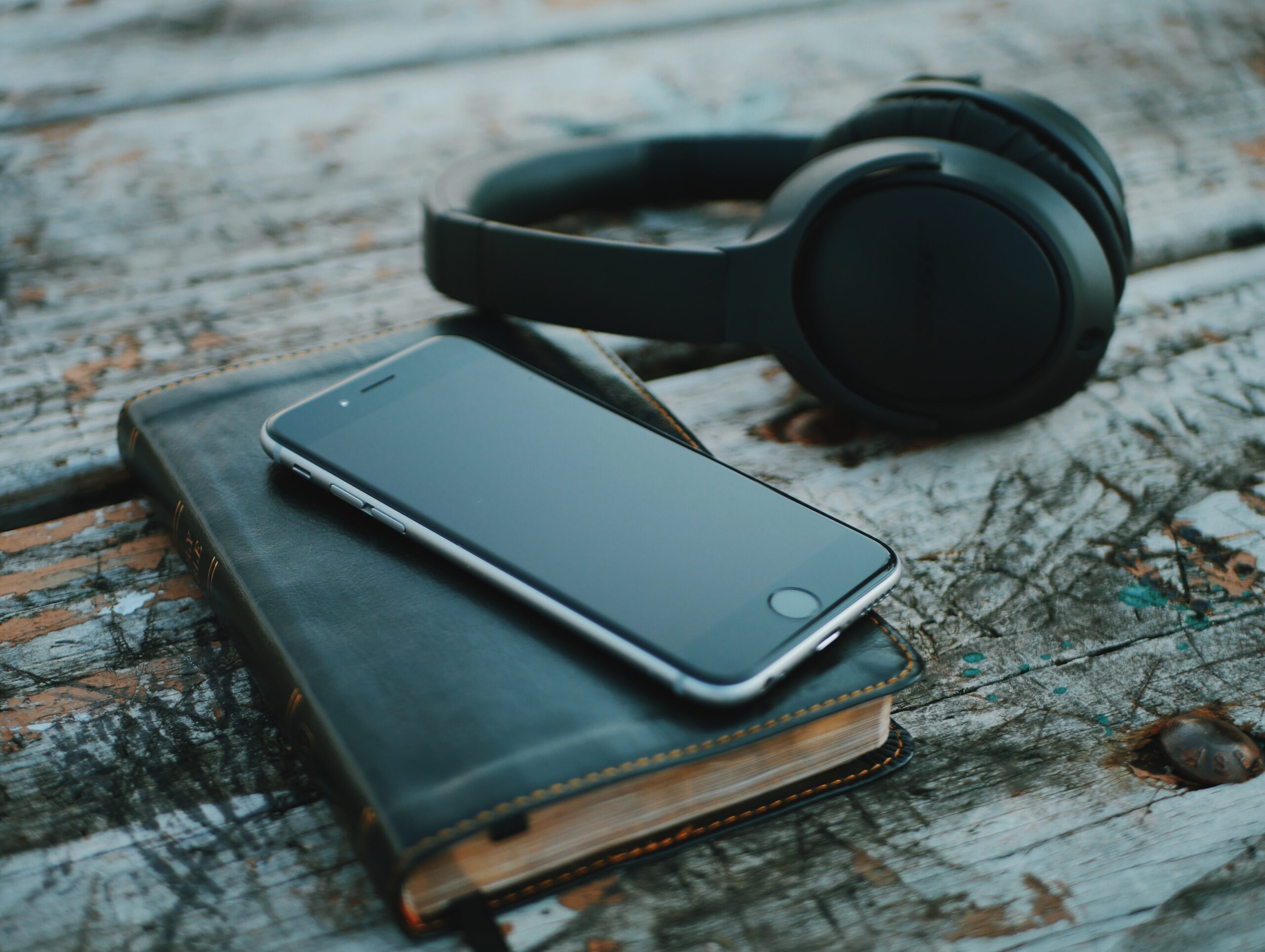 Richard Bauckham speculates on the advantages of anonymity, the ‘big questions of life’, and the lessons to be learned from streaming religious services.

According to a survey commissioned by Tearfund and conducted last month, 34 per cent of the respondents aged 18 to 24 said that they had watched or listened to a religious service since the lockdown, whether via TV, radio, or online, compared with 19 per cent of those aged 55 or over.

Five per cent of respondents who said they had watched or listened to a religious service had never attended a church service before.

In addition to the findings of this survey, the main Churches have said that unexpectedly high numbers of people have tuned into online or broadcast services. To cite a specific instance, Revd John Wall, who is rector of a group of rural parishes in Sussex, writing in the Church Times, reports that a service for Mothering Sunday (the first Sunday in lockdown) made available on Facebook and YouTube, had more than 3000 viewings, roughly 20 times as many people as would normally attend services in his churches.

A series of short meditations he recorded for Holy Week got between 1000 and 2000 viewings each. Such very high numbers of people accessing services online are said to be reported also by other Christian denominations and by other faiths.

So why are far more people accessing virtual services online than normally attend corporate worship in church buildings? There are probably a number of different reasons.

It is likely that many regular churchgoers, who normally attend one service on a Sunday, are “attending” more than one service online. An online service takes up a relatively brief period of time compared with a service to which you must travel and after which you may well stay talking and drinking coffee.

Moreover, during the lockdown, many people have more time to spare!

In addition, Holy Week and Easter are a period in which regular churchgoers often attend additional services. So regular churchgoers will account for part of these high numbers online. We should also recall that there are many would-be regular churchgoers, housebound people, who are unable to attend the church services that they used to attend, although many of these are elderly people who are not online.

It is also very likely that people who normally attend church fairly often but not every Sunday account for another part of these high numbers online. There are many people who attend church services maybe twice a month on average. (Such people are often counted as “regular churchgoers,” but that doesn’t seem to me to be appropriate, since their church attendance is haphazard rather than regular.)

During the lockdown many activities that compete with church for time on a Sunday morning, such as children’s sports or driving to visit relatives, have not been possible. This too must be part of the explanation.

Moreover, unlike services in church buildings, online services can be viewed on Facebook or YouTube at any time. I suspect this feature of availability at any time is a really important factor in the popularity of online worship. (It does not, of course, apply to worship by Zoom.)

Again, the fact that Holy Week and Easter occurred during the lockdown is significant. Easter services still attract quite a lot of people who otherwise attend church only occasionally. The “haphazard churchgoers” are likely to have attended church on Easter Sunday even had there not been a lockdown.

I believe strongly that there can be no substitute for meeting face-to-face to worship God together and to experience fellowship. But maybe there is a subsidiary role for online worship? I merely raise the question.

But if these groups partly account for the numbers in the survey, what about the five per cent who had never attended a church service before? I presume there must also be a quite a few who had only very rarely attended a service or had not done so since childhood. What has drawn these people to “attend” online worship during the lockdown?

Maybe we should first of all note that it is very easy to do so, especially for younger people who normally spend a lot of time online and even more during the lockdown. We should not underestimate how intimidating it can be for people who have hardly ever even been inside a church building to join a church service.

How will they know when to stand or sit, when to join in prayers, when to shake hands (or, in some churches, hug)? What if people talk to them and try to draw them into things when all they want at this stage is to experience the worship and see how they think and feel about it without having to explain themselves? The ability to be anonymous is one reason why some people attend cathedral worship.

It does seem ironic that, just when church buildings are closed, enquirers who may hesitate to go inside them are tapping into worship online. But what is positively motivating them?

Surely they are people who are feeling the lack of something spiritual in their lives (to put it as vaguely as possible)? They are seekers. Now I’m speculating, of course, but I suspect the lockdown has created a space in some people’s lives in which they realise their need for meaning and purpose in life. Many people’s normal day-to-day lives are crammed to capacity with activities and immediate concerns. Frenetic lifestyles have a momentum of their own that keeps them going.

I remember a friend once told me how he overheard two young boys playing a ball game in the neighbouring garden. One of the boys stopped, staring up at the cloudless sky, and said, “What’s it all about?” The other boy waited for a moment and then said, “Oh, just chuck the ball!” It’s a parable of how our overdriven lives respond to the moments in which we fleetingly wonder what the point of it all is: “Oh, just chuck the ball!”

For some people in the current crisis many of the things that normally clog up their lives were suddenly absent. The effect may be exacerbated by the fact that the crisis itself continually reminds us of our own mortality.

There are many reasons why people turn to God (not necessarily using that word at first), but they are all different ways of realising that human life is, by its very nature, incomplete in itself. We walk confidently along the cliff edge until, for once, we look down into the abyss of meaninglessness. We need everlasting arms to bear us up.

Modern life in our unprecedentedly affluent societies is peculiarly good at distracting us from the fundamental human need for God. Jesus spoke of “the cares of the world and the lure of wealth and the desire for other things” (Mark 4:19). In our time and place the “other things” are seemingly endless and it is less easy than it once was to reach the realisation that they do not satisfy the needs that only God can. The “other things” may be good things in themselves (as are many of the things the lockdown has removed from our lives) but not if they fill our lives to the exclusion of God.

Those who turn for the first time with seriousness to Christian worship online may not be able to articulate clearly what leads them to do so. So we should be cautious about speculating. But I am sure there is an inkling of the fundamental human need for God.

In the 17th century, Blaise Pascal, who was way ahead of his time in his concern about unbelief, advised unbelievers who had problems about the faith simply to start attending Mass regularly. He was confident that in that way they would come to see what Christian faith was really about. The habit of worship would become the habit of faith. God meets us where he is worshipped. I hope and pray that holds true for those who seek him in online worship.