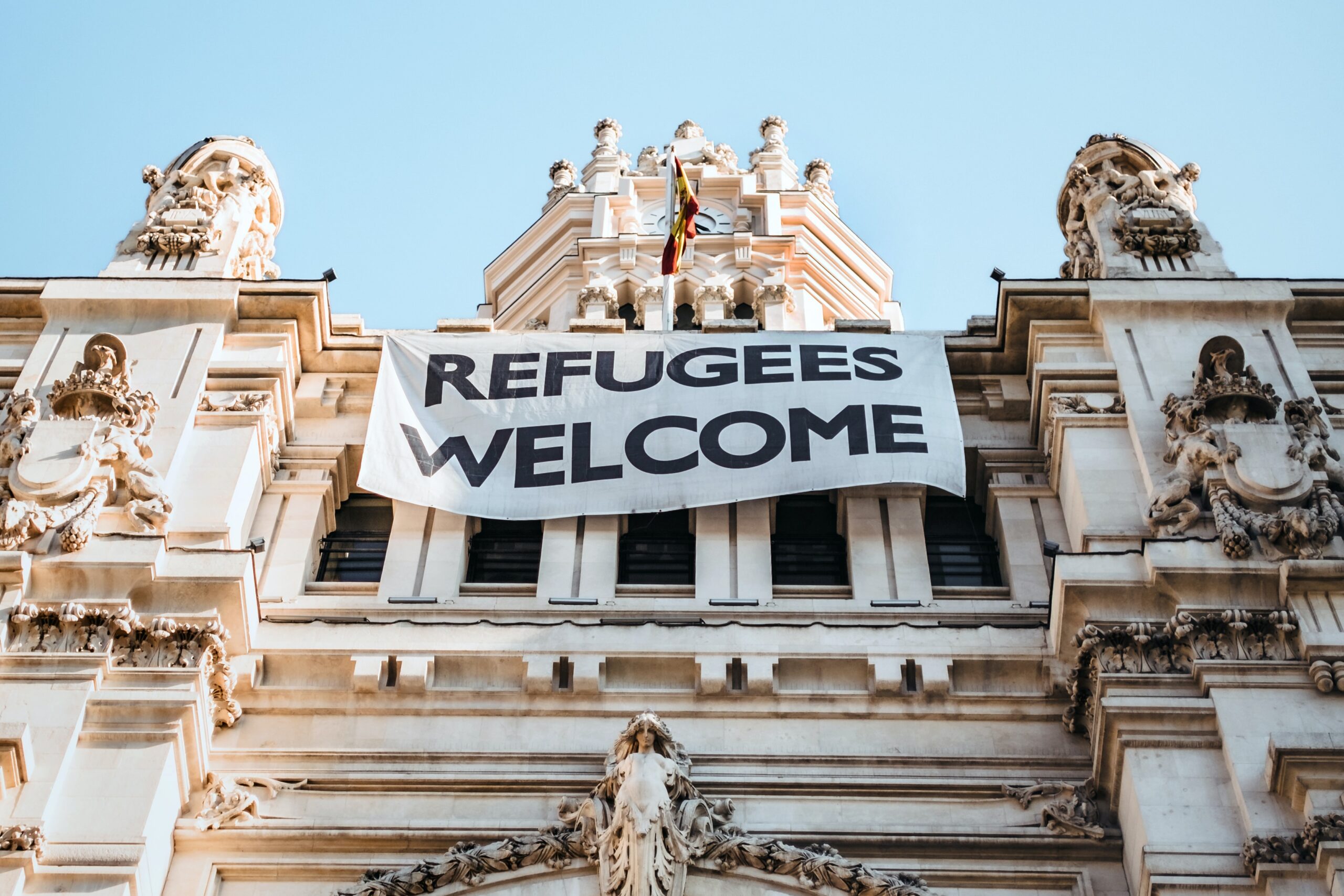 Joe Borg argues that solidarity is a Christian-inspired value which is fundamental to the European Union. Yet in their treatment of migrants some countries are invoking Christianity to betray this value.

The European Union was built on the principle of solidarity. One for all and all for one. The present migration crisis demonstrates that the Christian-inspired concept of solidarity of the founding fathers is being betrayed.  What makes matters worse is that some are carrying out this betrayal in the name of Christianity.

The far right – whether in Italy, Poland, France, Hungary or the Czech Republic – often try to justify their intransigence by claiming that they are defending a Christian Europe, whatever that happens to be if it in actual fact exists. Italian opposition leader Matteo Salvini rants while holding Rosary beads in his hands. In Hungary Orban presents himself as the saviour of Christianity.

Not in the Pope’s name

The Catholic Church in general and Pope Francis in particular has been in the forefront of the attack against this bigotry. Pope Francis has shown over and over again that there is nothing Christian in this position. He has been the ambassador par excellence of migrants, some of whom he welcomed to the Vatican.  He needs no lesson from opportunistic politicians who care for their political survival more than they care about the core values and principles that should mark our humanity.

Some Member States of the EU have made the adoption of an effective burden-sharing plan an impossibility. What should flow most easily from the humane heart of Europe has been abruptly stopped and betrayed.

Solidarity: more than a slogan

The approach of these countries shows bigotry and narrowmindedness.

If there is one lesson that humanity should learn from the coronavirus pandemic, it is that the metaphor that we are all in the same boat does not describe adequately enough the meaning of our solidarity.

We humans are tightly knit together. Solidarity is not a slogan – political or otherwise. Solidarity is an intrinsic dimension of our humanity, not just a tactic for survival.

The hard headedness and hard heartedness of several countries are placing an unacceptable burden on others including Malta. My country is really and truly between a rock and a hard place. Successive Maltese governments have tried to make the EU adequately practise the raison d’etre of its existence: solidarity. There was a lot of huffing and puffing in several meetings of the European Council but not enough to blow down the house of selfishness and narrow nationalism.

We can be united

At the point of writing, a few hundred people are on boats at sea within and without our Search and Rescue zone. The Maltese government should be congratulated that this time round it did not resort to pushing these migrants back to Libya as it did on Easter Monday.

This time many migrants are on pleasure boats owned by the Captain Morgan company. This shows considerable improvement but the government needs to put people’s minds at rest that these ships, which are usually licenced to navigate around Malta, are safe to house people so far out at sea.

The government should also be congratulated that children accompanied by one parent and pregnant women are to be hosted in Malta. This shows the true colours of Malta.

As a country we should always carry out to the full our legal and moral responsibilities. The fact that others are not doing their duty should not be used as an excuse not to fulfill ours.

This is a very slightly edited version of an article which first appeared in the Maltese online newspaper, Newsbook.com.mt

Fr Joe Borg is the chairman of the Editorial Board of the media of the Church in Malta. These include Newsbook.com.mt (https://newsbook.com.mt/en/) and the radio station 103 Malta's Heart.