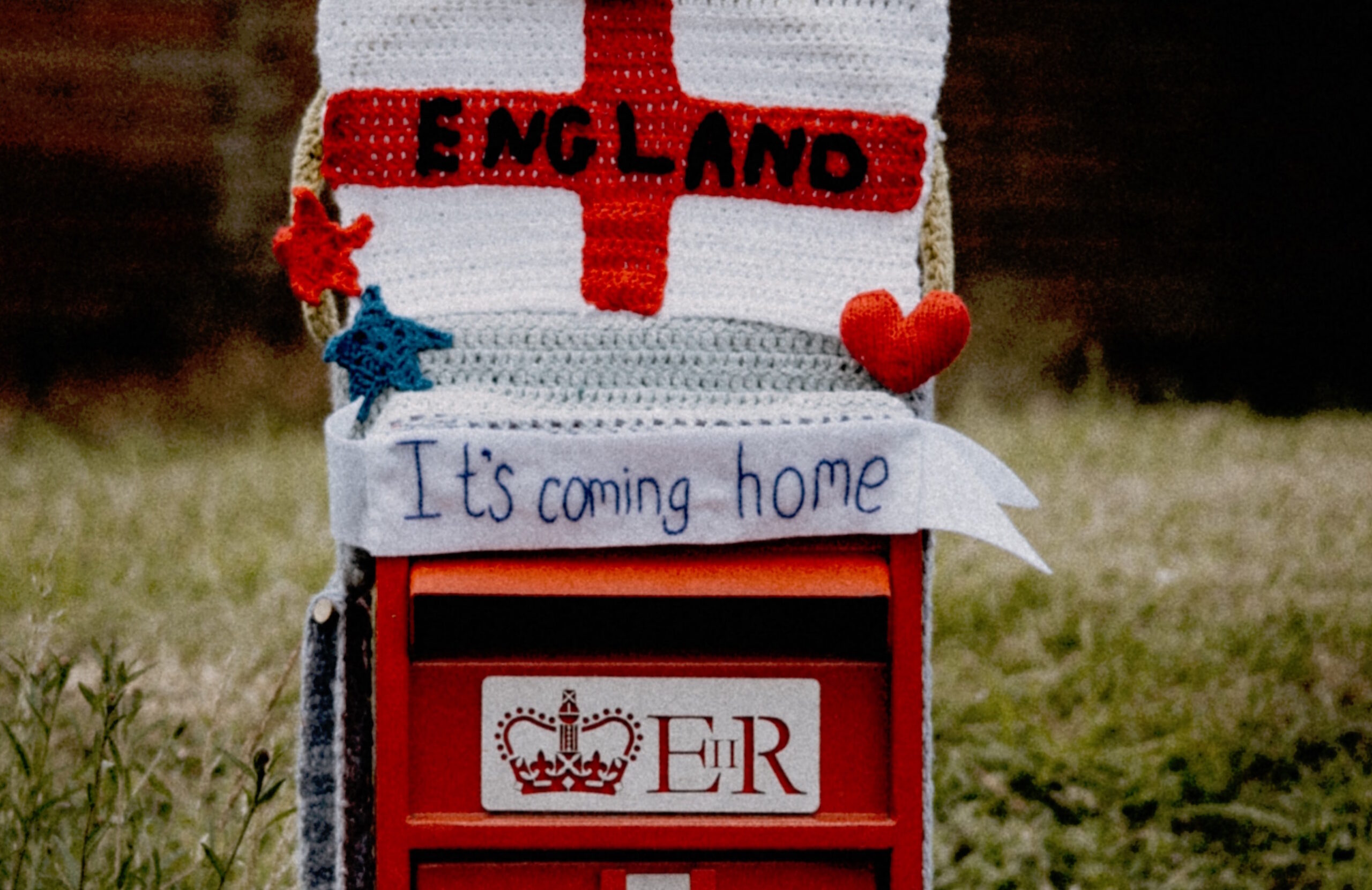 Neo Kalungu-Banda says England still has much to learn – and not only on the pitch.

As catch-phrases go, it wasn’t the most obvious. Yet, despite its vagueness, the cry “It’s coming home!” was heard for a month across England recently as the national football side seemed on course to win the Euro 2020 football tournament (and so bring the trophy home to the sport’s country of origin).

While the loss to Italy on the field brought on a convulsing national disappointment, it was the shameful reaction in wider society which caused more thoughtful commentators to express their anxiety.

I am not alone in thinking that the most disappointing part of the Euro 2020 final was the response the players Rashford, Sancho and Saka received after not scoring their penalties. All three contributed in helping the England squad get to the competition’s  final. Yet as soon as Italy became champions via a penalty shoot-out, they were violently racially abused on social media.

The racism was not only aimed at the three black players (who were purposely brought on in the final minutes of extra time and chosen by England coach Gareth Southgate to take the penalties), it was also aimed at black people in general. Italian fans were also attacked in shameful scenes which were flashed around the globe via Twitter and YouTube.

Before the tournament, Marcus Rashford was a national hero through his charity work. But within seconds of missing the penalty, he was subjected to more racism than ever before. A mural of him in Manchester was defaced after the game. English fans are well known for being passionate about football, but this was not support or passion for a nation.

This was ugly, unadulterated racism.

Many forget that this type of reckless behaviour wasn’t only seen after England lost the final – there were various moments throughout the tournament when a small number of English fans acted horrendously.

Some mocked and circulated social media posts of a young German supporter who cried after England beat her team. Some so-called ‘fans’ even called the child ‘a slut’.

During the semi-final between England and Denmark, some England fans were booing the Denmark national anthem (a tactic they repeated during the Italian anthem at the final). Towards the end of the match, English fans were also caught pointing a laser in the eyes of the Danish goalkeeper, Peter Schmeichel, in an attempt to prevent him from seeing Harry Kane’s penalty. England was fined £26,000 after this by UEFA.

Yet football is, essentially, a very pure sport which many people across the world are passionate about and enjoy.  It is indeed ‘the beautiful game’.

Football does not see colour and does not discriminate against any race or any player.

Anyone can play. It is a very unpredictable sport, anything can happen. From an underdog team beating the world champions to a team scoring three goals in the three remaining minutes of a game to win a major tournament. In some sense, football almost chooses where it rightfully feels it needs to go…

The English are known for developing football into the game it is today and that is why England is known as the home of football. However, football has also gone on to develop and follow its own path as it spread to different regions of the world and developed elsewhere. Football has greatly evolved and is a sport which brings people of different backgrounds together. It is – or should be – all-inclusive.

The way that a certain proportion of English fans acted throughout the Euro 2020 competition was anything but inclusive. Calling children hurtful names and embarrassing them is far below any belt.

When did winning simply not become enough?

Booing a national anthem of another team is very disrespectful and has no place in any sport. Racially abusing black players and black people because penalties were missed during a football tournament is disgusting, unforgivable and scarring to the nation’s history.

Of course no-one would suggest that bad behaviour is the sole prerogative of England fans. Brutality and ugliness can be found on and off the field in club and international football around the world.

But with the spotlight of the world on England as hosts of Euro 2020, the country needed to be on its best behaviour.  The football experience was being watched around the globe – rightly or wrongly – as a gauge of the country’s civility.

Maybe the reason why football is still not ready to come home is not because the English team could be stronger, have better players, employ a different manager or use better tactics.

It may be because football can see that part of England is not yet ready to accept and respect everyone.

Maybe, football can see that some English fans do not give the sport the respect it rightfully deserves, a respect that is due also to each supporter and player. It could be that football has realised that not all of England fully accepts people of colour in the national football team. Just maybe, football doesn’t want to come to a partially divided, partially racist and partially reckless home.

Instead of some English supporters asking Gareth Southgate and the England players why football still hasn’t come home, maybe they need to ask themselves why the beautiful game still does not want to come home.

Neo Kalungu-Banda is a Zambian who was born in South Africa and grew up in the UK. He is a Psychology student studying at the University of Leicester. He has written a self-help book based around inspiration which was released on October 9th 2021. Neo is passionate about football, writing, coaching and mentoring young people and listening to other people’s stories. He also has an interest in human psychology. Email: neokalungubanda@gmail.com