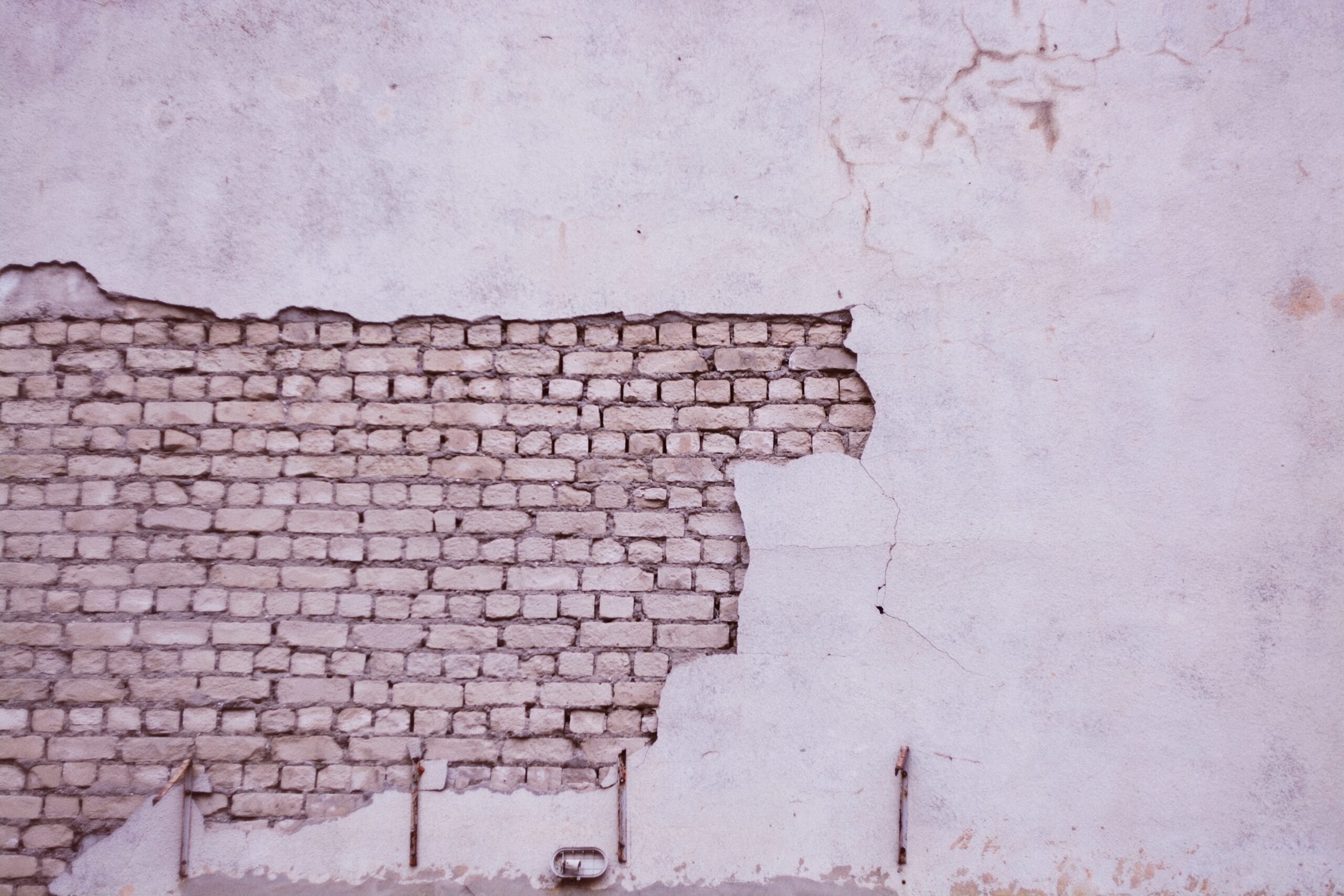 Ronnie Convery highlights the dangers of public policies which foment populism and favour division, even in the midst of a pandemic.

Walls have always terrified me.

As a child I remember sensing a very real sense of horror and injustice when my mother (though no expert in international politics) explained to me that people in then-Communist countries like the Soviet Union and East Germany were effectively imprisoned inside their own state.

My mother never travelled outside the UK in her 83 years. But for her, having the right to do so was precious.

Walls are all too often a symbol of defeat.  They are constructed with the official intention of protecting what lies inside. Yet the reality more often is that they exist to keep out what lies beyond their confine.

I remember visiting Belfast just a few years ago. The so-called peace wall still stands there. The gates are still locked at night. It is a heart-breaking monument to division. A physical symbol of a divided culture.

I remember, too, the roadblocks, and searches of our pilgrim bus as we left Bethlehem en route to Jerusalem. Young Israeli army conscripts awkwardly asking elderly priests and pious ladies to open their rucksacks, revealing jelly babies rather than gelignite.

While the collapse (or rather the public dismantling) of the Berlin wall in 1989 seemed to usher in a new world of internationalism and freedom of movement, recent developments have caused an alarming opposite movement.

Populists the world over seem to work from the same crib sheet as they foster animosity towards “the other” and foment anger and dissatisfaction among people who often have neither the time, the option or the inclination to examine the facts.

More than one commentator has noted the irony that Donald Trump’s presidency, which was born under the vicious and vacuous cry of “keep them out” (by building a wall to shut off Mexico from the USA), is ending with the President cowering in the White House behind another wall – a wall of armed police and military personnel – to keep the demonstrators who have lost patience with his rhetoric at bay.

Such subtle “Wall-ist” policies, though, are not confined to the USA.

In the United Kingdom, the Government has actually made a boast of ending its own citizens’ freedom to work, travel, live and love in the other 27 member states of the EU. And bizarrely this extreme curtailment of rights is hailed by a significant section of the population as a great achievement.

It is particularly grim that even the COVID 19 crisis is (intentionally or otherwise) bolstering the “wall mentality”.

The UK Government’s recent decision to impose a 14 day quarantine on anyone entering or returning to the country has been widely derided as too little, too late. But it is also a classic example of politicians using fear of the other, the outsider, to distract the media from clamant errors in their own approach to the crisis.

The scientists who should be the strongest voice on this issue are largely clear in their scepticism.

Mark Woolhouse, of Edinburgh University, a member of the SPI-M group, which models the pandemic for Sage (the UK’s Scientific Advisory Group for Emergencies), claimed that the quarantine would have “a negligible impact on public health”.

Other public health experts have also been critical. Paul Hunter, of the University of East Anglia, told The Times: “If we intercepted someone coming from Spain, say, they are more likely to be infected by the immigration officer than the other way round.”

Given the lack of scientific evidence for the plan, Professor Hunter said: “I think there is a political value but not necessarily a public health value. It is an easy thing to do to make the electorate think you’re taking this seriously.”

Keith Neal, of Nottingham University, noted: “People who visit countries with less disease than the UK and maintain social distancing will be at lower risk than [in] the UK. On a Portuguese beach you are less at risk than on a UK beach.”

While it may have been sensible to quarantine arrivals from high infection countries at the beginning of the outbreak to prevent it taking hold in the UK (and may be justified now in limiting arrivals from high infection areas such as Brazil), the idea of imposing it at this stage on citizens from low infection destinations in the EU – much lower than the UK – makes no sense whatsoever. Except politically …

The SAGE scientists refuse to endorse it, the service sector of the economy is demolished by it, and citizens are effectively being imprisoned inside their own borders… and yet, people like it. And that is the scariest part.

Policies like this (while veiled under the heading of public health interventions) subtly reinforce the message that danger lurks outside. Outside our borders. That our neighbouring European countries are suddenly dangerous. That we must protect ourselves from contamination by those who are not like us…

Eventually, one assumes some kind of economic imperative will prevail and the UK will find a way to effectively open air corridors to the outside world.  But the cause of isolationism will have been advanced.

Another brick will have been symbolically laid in the greatest and highest of walls. The wall of populist ignorance.