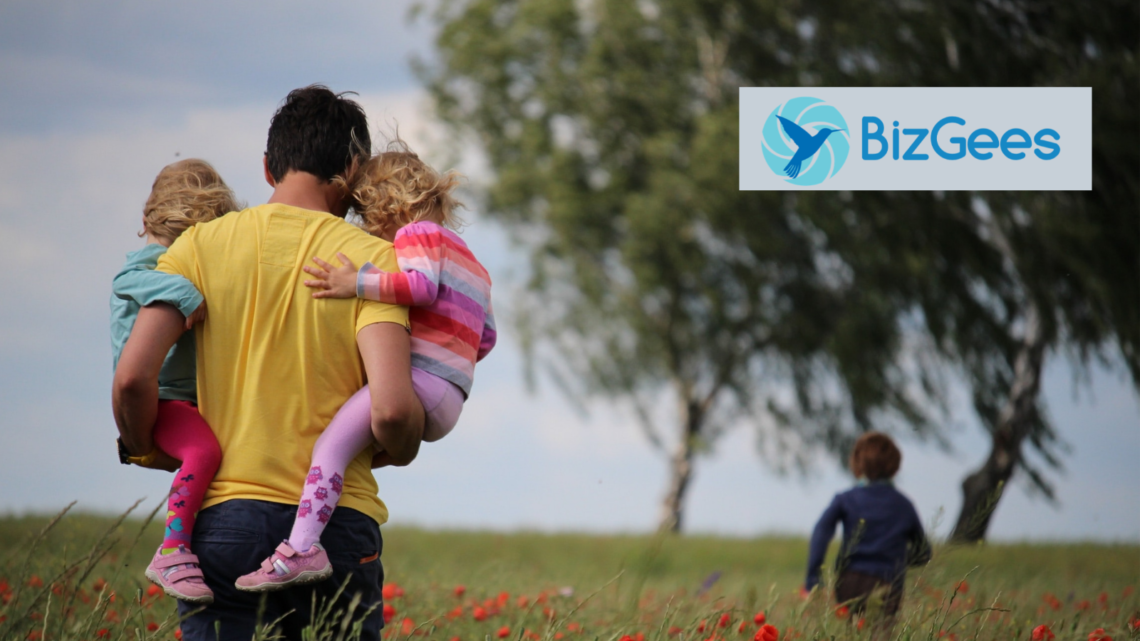 One of the most distressing side effects of international conflicts is the displacement of civilians and the breaking up of families.

There are various reasons for these unfortunate displacements – from economic hardships, to  army mobilisation, to fleeing the conflict itself.

But regardless of the reasons behind it, the displacement of citizens during war results in them facing extra challenges as they strive to overcome its negative consequences.

As the World Health Organization puts it – while the war between countries may have physically ended, the displacement it has caused leaves civilians exposed to serious mental health issues.

This is one largely overlooked reason why the ongoing Ukraine-Russian war is very concerning. Throughout the war, we have seen millions of Ukrainians moving across the country in search of safety. Around three million Ukrainians have thus far moved to neighbouring countries like Poland, the Czech Republic, and a few have even made it to the United Kingdom to seek refuge until the war ends.

Yet, we hear little about the challenges which follow these battles for survival. For example, there are reports of an increasing number of missing children around the border area of Ukraine, as well as of a disturbing rise in human trafficking.

Even before the war has ended, it is not difficult to anticipate the challenges divided families will face in reconnecting with each other in post-conflict Ukraine.

But it’s not just Ukraine. Other post-conflict zones across the world, including Yemen or Chad, have all faced the issue of the large-scale displacement of people, which has resulted in families facing difficulties in reuniting and returning to their pre-war lives. So how can we support the people in post-conflict zones to reconnect with their families and friends?

While social media and different online platforms are connecting many people in the international community, it is also important to note that many others do not have access to the internet or digital devices.

Experts at the World Bank estimate that only about 35 per cent of people in less developed economies have access to digital devices or the internet.

Considering the destruction of infrastructure during the conflict, it is quite challenging for post-conflict societies to use digital means to reconnect separated families. Moreover, for the post-conflict zones in developing countries, with limited documentation about their citizens, it becomes even more challenging to find separated family members through government records.

That’s why the experience from the Republic of Korea after the 1950s civil war offers a precious lesson for the post-conflict areas of the contemporary world.

In 1983, 30 years after the Korean war had ended, the Korean Broadcasting System (KBS) decided to run a special programme called ‘Finding Dispersed Families’ (이산가족을 찾습니다) aimed at connecting family members who had been separated during the war.

This TV programme ran over 138 days, making up 453 hours of airtime. It was one of the most extensive programs ever known to reconnect dispersed families and ended up being one of the most successful campaigns of its kind.

The importance of this live broadcast is that it supported reconciliation in post-war Korea by stimulating family reunions and thus allowed the negative legacies of the Korean war to fade in Korean society.

Until this live broadcast series, there were limited resources for the Korean people to find their lost family members due to the paucity of platforms to share information and communicate with each other.

However, KBS, the most prominent TV channel in Korea, with a wide audience reach within the country and worldwide, served as the best platform through which everyone could share and find information about their lost family members.

Many displaced Koreans used KBS headquarters in Seoul as their meeting place with lost relatives and brought posters to the station so that their search could be promoted via television. With this platform being established to support communication between families and friends, more people were encouraged to find their relatives and achieve the long-awaited reunion. Through this interactive media event, 10189 families who lost each other during the Korean War were reunited.

Reconnecting families through live TV broadcasts achieved much more than just connecting displaced people.  The broadcasts supported the reconciliation of Korean society and seemed to promote a sense of common purpose.

Although people may have had different memories of the war, through watching stories of other families reuniting they could empathise with  the suffering of others and understand the importance of bringing families together – which ultimately builds solidarity.

KBS Archive suggests that the programme built a foundation for the eventual reunion of divided families between North and South Korea as well.

The lesson from the Korean ‘Finding Dispersed Family’ series is the importance of television as a continuing means to assist family reconciliation in post-conflict societies where there is limited documentation or information about the displaced.

In such situations it is vital to have a single platform where people can share information and stories about themselves with others so that they have a better chance of reuniting with their loved ones.

Even those without access to digital media can still contact a television station (by telephone or even, if necessary, going to it in person) to inform them about their missing loved ones. And though they might not have access themselves, others will who, seeing the report, could provide information about the displaced people. So, it just needs the station to be sensitised to this issue and working with public authorities to help promote the reunification of families.

Of course in post-conflict areas where social media may be available, using unified hashtags (#familyfinder, etc) can accelerate the process of family reunions.

Furthermore, these platforms can develop into a space where people who may or may not be affected by the war can better understand its impact on post-conflict communities, especially on the people living in those communities.

Learning about these displacement stories can, in the long run, help build national and international solidarity to support reconciliation and the rebuilding of post-conflict societies, ensuring more communities can start to build a brighter future faster.

Family reunification is essential in post-conflict societies and is one of the principal means to heal the scars which violence causes.

To help post-conflict areas move forward, the international community should place more emphasis on how we can bring families together so that they can get back to their pre-conflict lives.