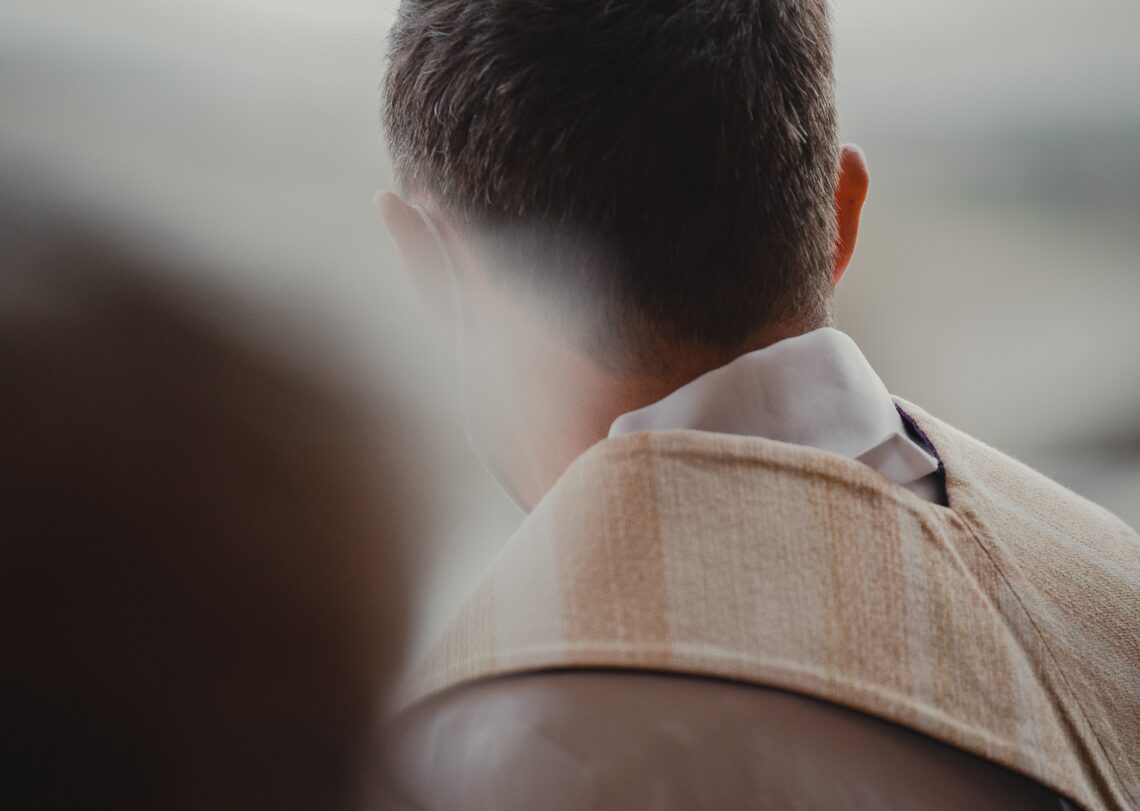 Joe Borg finds inspiration in some of the human weaknesses of priests in literature.

I have never physically met Sebastião Rodrigues SJ, Francisco Garrpe SJ, Fr Otsu, Fr Valesco, Fr Rank, a certain unnamed French curé or an unnamed fugitive Mexican priest. But these fictional clerics have accompanied me during my 44 years as a Catholic priest.

Together with the Word of God and books about the theology of priesthood (my favourite is Ministers of Your Joy by Joseph Ratzinger), these literary figures helped me to understand what being a priest is all about.

When, on June 19, I will celebrate the anniversary of my priestly ordination, way back now in 1977, I will remember each and everyone of these creations of Shūsako Endō, Graham Greene and Georges Bernanos and thank God for making my meeting with them possible. This acquaintance – with some of them it’s almost a friendship – has made me better understand what priesthood is all about.

Not all of them are what Danish theologian Søren Kierkegaard would call a ‘knight of faith’ but they are nonetheless good priests. They have weaknesses and they have sinned but does not St Paul tell us that God shows his strength in our weakness?

What goes in a single human heart

Fr Rank does not play a major part in Graham Greene’s The Heart of the Matter but his final conversation with Mrs Scobie could have been lifted from Pope Francis’s oeuvre The Name of God is Mercy.

Her husband had faked his suicide as if it were a heart attack. He considered his suicide to be the ultimate act of love for his wife and his mistress. When Mrs Scobie faced Fr Rank with the Church’s teaching (then, not now!) that a person who commits suicide is damned, the priest answered: “Don’t imagine that you – or I – know a thing about God’s mercy.”

He added: “The Church knows all the rules. But it does not know what goes in a single human heart.”

Fr Rank taught me that a priest should always be merciful but never judgmental.

Fr Paneloux in Albert Camus’s The Plague is exactly the opposite. He is poor in mercy but rich in judgements. The plague was ‘the flail of God’ and God’s visitation on ‘all the cities that offended against Him’, he thundered in the French cathedral of Oran in Algeria.

Reading his words it struck me as a priest … what abominations we have preached in God’s name!

Then there are the two unnamed priests. They are my favourites in literature. The first of these comes in Graham Greene’s novel The Power and the Glory. Here Greene gives us the ‘whisky priest’, who even fathered a child. However, when faced by persecution in Mexico, the ‘good’ priests ran for their lives while this ‘bad’ priest stayed around trying to minister to his flock as best as he could.

At one point he attends a dying Gringo wanting to confess. The priest was almost certain that this was a trap. However, he felt the greatness of the priesthood saying to himself: “To lay the host between a dying man’s lips was to lay God.” He left the safety of his haven and – as expected – was arrested and, later, martyred.

In The Samurai, Endō gives us another priest – Velasco – who, in spite of his sins (in this case the sin of ambition and conniving to become bishop of Japan), left the safety of his convent in the Philippines to return once more to Japan (which, like Greene’s Mexico, was persecuting Christians) where martyrdom would be a certainty.

Greene’s and Endō’s novels present two priests in all their misery. Both priests teach me that ours is the misery; but the power and the glory are the Lord’s.

Both Sebastião Rodrigues SJ and Francisco Garrpe SJ (originally the creations of Endō’s Silence and then Martin Scorcese’s film) were tormented by God’s silence during their mission in persecution-ridden Japan.

Fr Garrpe gave his life trying to save Japanese Christians. Rodrigues apostatised (abandoned the Church) to try and save Japanese Christians. He felt that a kenotic and self-sacrificing Christ urged him to trample on his icon as he came into the world to suffer. Though rewarded by a government pension on condition that he stays a Buddhist and does not practise the priestly ministry, Rodrigues risks all to hear confessions.

Another fictional priest, Fr Otsu of Endō’s Deep River was cast away by his confrères because of his doubts and unconventionality. Like Christ he carries a cross, though not a wooden one. He carries the corpses of poor Indians who die on the streets abandoned by all. Like Christ, Otsu suffers at the hands of those he loves and serves but his sacrificial love – like Christ’s – is not in vain.

The fictional characters of Rodrigues, Garrpe and Otsu teach me that serving and loving others may sometimes require the priest to free himself from all institutional shackles. Salvation comes, after all, from the ‘miserable scrawny man nailed to the cross’, as Endō’s characters so often refer to Christ. Charity is the ultimate law, the suprema lex.

And here we come to the second unnamed priest. The least controversial of all my priests is Bernanos’ anonymous curé of the hostile parish community of Ambricourt, France, featured in Diary of a Country Priest. Gossipers accuse him of being a drunk and a womaniser, though he was neither. His problems were loneliness, dearth of charisma, children making fun of him in catechism classes, and crippling stomach pains.

In fact, he dies of stomach cancer at the dingy apartment of an ex-priest who was living with a woman. Such a life and such a death should have made someone utter “all is suffering” as his final words. Instead, he repeated the words of Therese of Lisieux: “All is grace.”

I pray that the humble curé of Ambricourt may help me learn and teach that “all is grace” through my priesthood.

This is a slightly edited version of an article which first appeared in The Times of Malta.

For the original version, see here. It is reproduced with permission.

Fr Joe Borg is currently a Senior Visiting Lecturer at the University of Malta. He has occupied leading positions in Church media and in public service broadcasting. He serves at a parish in B'Kara, Malta.