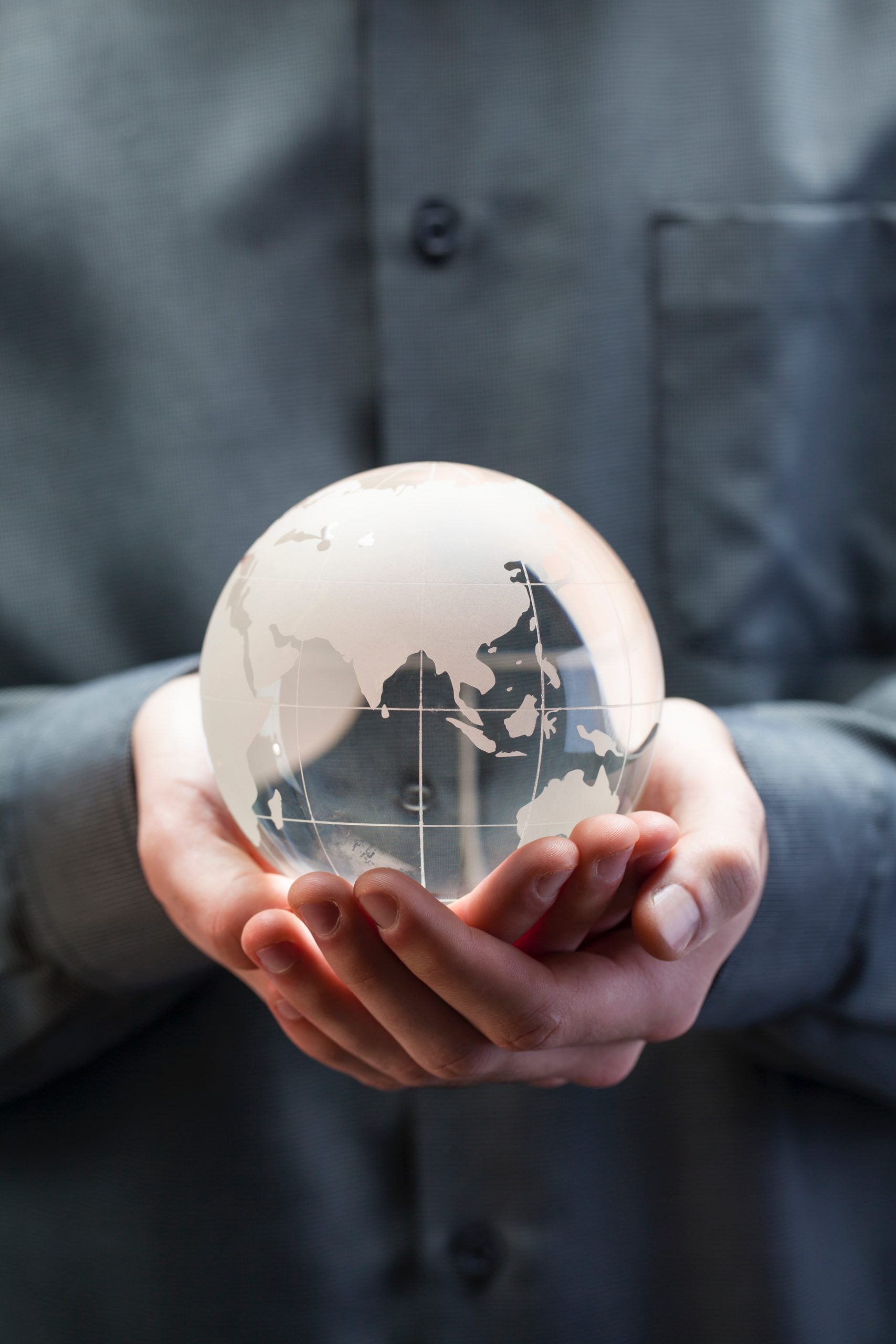 Nobel laureates Amartya Sen and Muhammad Yunus will join Pope Francis and over 2,000 young economists for a three-day workshop which aims to foster a more human economy. By Ronnie Convery.

The world’s capital of radical poverty is preparing to throw open its gates this month to some of the brightest young talents of the free market in a bold bid to find a way to make the world’s economy more “human”.

Assisi is preparing to welcome more than 2,000 economists and entrepreneurs under 35 from all over the world to participate in “The Economy of Francesco”, an event called by Pope Francis to be held in the Italian town from 26 to 28 March.

More than 3,300 applications have already arrived from 115 countries. The city of St Francis, who so radically embraced voluntary poverty in the 13th century, will be organised in 12 “villages”, which will host the participants’ work on the big issues and questions of the economy of today and tomorrow: work and care; management and grants; finance and humanity; agriculture and justice; energy and poverty; profit and vocation; policies for happiness; climate change; business and peace; economy for women; companies in transition and  life and lifestyles.

“The development of the event is connected to Saint Francis, his experiences and choices, that also have value for the modern economy.”

“St Francis chose between an economy of egoism and an economy of self-giving. His stripping himself naked in front of his father and the Bishop of Assisi is a symbol for the event of March and is the reason why Pope Francis decided to hold it in Assisi. We hope that the spirit of this city will leave a mark on all the activities.”

Participants in the “Economy of Francesco” are young researchers and students; businessmen and managers; and social innovators in the fields of the environment, poverty, social inequality, new technologies, inclusive finance, and sustainable development.

“In Assisi the protagonists will be the young people, who will give their ideas about the world they’re changing in terms of ecology, economy, development, poverty.  The ‘Economy of Francesco’ – said Luigino Bruni, Scientific Director of the event – will be a container of ideas and practices where young people will meet at a ‘slow pace’ and will have the opportunity to think and ask, in the footsteps of Saint Francis, what it means to build a new economy on a human scale.”

The three-day event will end with the signing of an accord between the young economists and Pope Francis, who called them to Assisi to listen to their warnings and their dreams.

“Saint Francis was a young trader, a party planner and a dreamer… like so many others today… but from his spiritual experience – according to the Custodian of the Shrine, Father Mauro Gambetti – a movement was born that contributed decisively to the birth of the modern market. Humanity, civilization and well-being grew quickly after him.

“The City of Our Saint is the natural venue to inspire an event that aims to make a pact between young economists and entrepreneurs to give a soul to the economy of tomorrow that is based on fraternity and fairness. The ‘convocation’ came directly from the Pope who, referring to the Saint of Assisi, invites us to follow his example par excellence in the care of the least of the earth, in our attention to the weak and the poor and in the need for an integral ecology.”

The Mayor of Assisi, Stefania Proietti was equally enthusiastic. She said: “The Economy of Francis must speak to everyone, and everyone must feel involved and participate in an exceptional and historic event. Because the role of Assisi, as recognized by the Pope in calling this meeting, is that of a ‘city-message’ leading a change that finally moves from words to action”.

The event is organized by the Diocese of Assisi, the Seraphic Institute, the Municipality of Assisi and the Economy of Communion, in collaboration with the Franciscan Families.

In total over 2,000 young people have been selected to participate from 115 countries. The youngest participants are 12 years old and come from Slovakia and Thailand.

The most represented nations are: Italy, Brazil, USA, Argentina, Spain, Portugal, France, Mexico, Germany and the UK. More than 80 preparatory events have been staged round the world to prepare for the meeting.

Experts in sustainable development, artificial intelligence and internationally renowned entrepreneurs including John Frank, from Microsoft, and entrepreneur Brunello Cucinelli will also speak at the event.

During the final day, the young people will meet Pope Francis to make a solemn pact with him, ensuring their commitment to change the current economy and give a soul to tomorrow’s economy.

Valentina, 28, a researcher at the University of Oxford, deals with behavioural economics and development economics. She said: “I felt Pope Francis’ invitation as a call … My vocation is this: studying, thinking. I have the privilege of being able to do it. I believe this is a historical moment in which we must be present. Francis calls on young people, looks for their enthusiasm, their passion, and thought. I want to listen to the experiences of others, learn from them and have time to stop and reflect on the future of our ‘common home’ by putting my skills as an economist at the service of the community. I would like to participate in an event where questions, rather than answers, are the key.”

Steve from Cameroon, 27, manager of a small business says:

“Participating in The Economy of Francesco means taking on the commitment to build a different economy. I will be in Assisi to live an experience and then be able to share it with the other young people in my country, Cameroon, and all of Africa.”