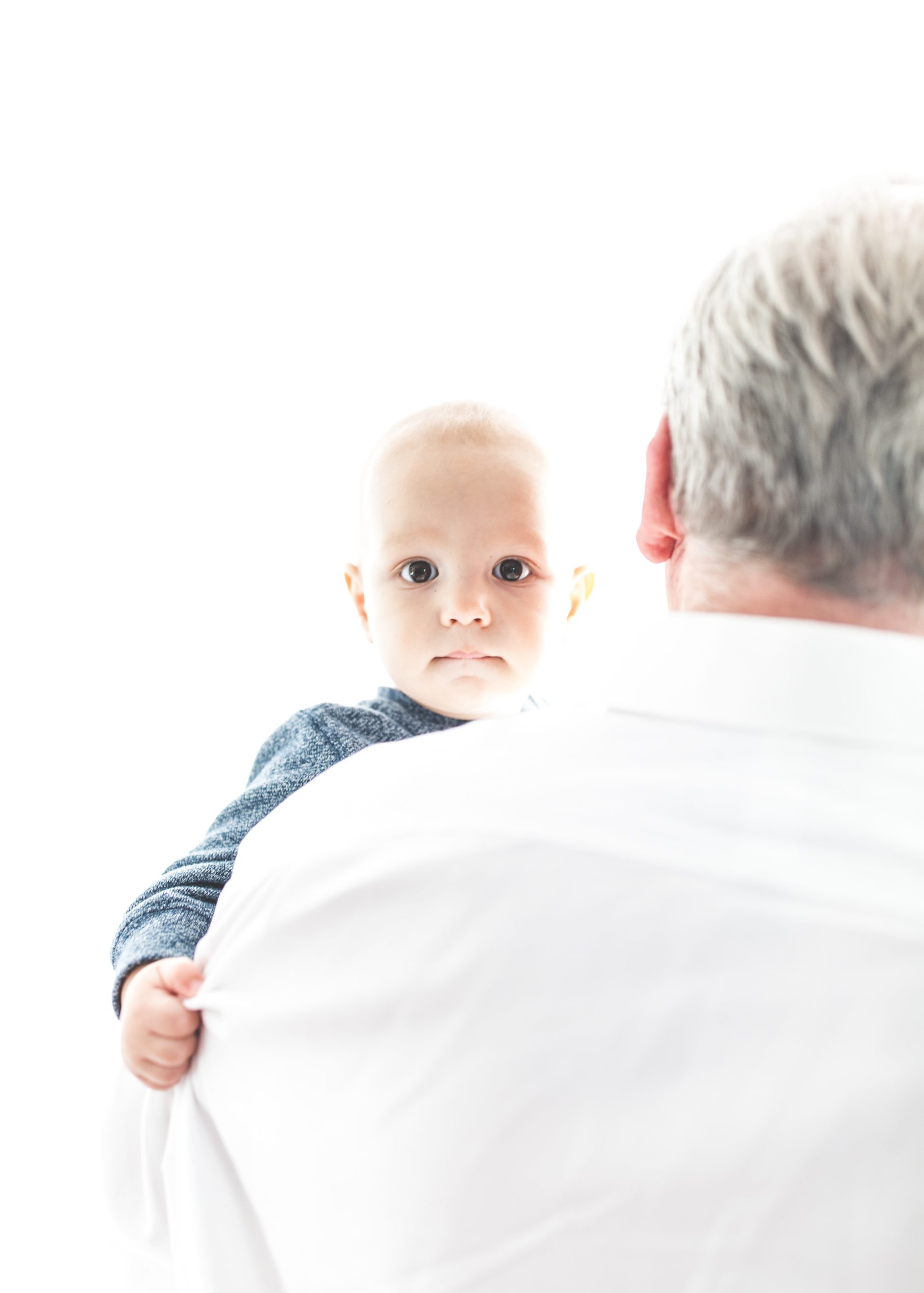 What’s the point of curiosity? Prakarsh Singh examines the great power of this quality and highlights its importance in our lives. Curious? Read on!

One of the principles we need to abide by at my workplace is ‘Be Curious’. However, why do we need to be told to be curious? Aren’t we curious by nature?

Novelty is the deep wellspring of happiness that a toddler taps into when he observes a snail crawling in a garden for the first time or watches the leaves turn ochre in autumn.

There then follows a reversal in our level of curiosity during our balding middle age as we get used to established patterns, and our need for stability and order dominates the desire for novelty. We move from sitting at the window to the aisle seat as it’s easier to get to the toilet from there…

Finally, as old age approaches, we may want to experience that novelty one last time before our heart stops beating. One of my old uncles has now gone back to sitting at the window seat, where he used to sit as a child. Those in this phase of life want to hold their grandchild and vicariously experience the joy of seeing a sunset from a beach for the first time.

Being inquisitive also helps us figure out what path we should not undertake.

Knowing what works and what doesn’t may be costly (for example, there is a spike in mortality during teenage years), but it provides humanity with a wholesome experience that becomes the bedrock of our personal and professional lives. Curiosity helps us remain vigilant and gain knowledge about our constantly changing environment and indeed, can be the most important trait that companies look for in candidates today.

Openness to learning can also signify humility. According to author Nassim Nicholas Taleb, one reason why surrounding ourselves with bookshelves replete with unread books might augur well for our success is because they constantly remind us of what we don’t know.

Inventing the wheel, paper and electricity required curiosity. However, mere curiosity cannot account for path-breaking discoveries. The underlying curiosity may need an anchor in discipline and adherence to “no harm” rules, for if left untethered it can wreak havoc (“Let’s see what happens if we create this virus!”).

Some have posited the question: Is curiosity fundamentally incompatible with religion? The 17th century philosopher and scientist Francis Bacon wrote:

“Knowledge is the rich storehouse for the glory of the Creator and the relief of man’s estate … a little philosophy inclineth man’s mind to atheism, but depth in philosophy bringeth men’s minds about to religion.”

Isaac Newton, Blaise Pascal and Johannes Kepler were religious men who made important scientific contributions in the fields of physics and astronomy. The rules and discipline of religious and ethical codes can provide a framework of thought and methods for scientists to collaborate and experiment. And shouldn’t we be curious about what might follow death? Different religions offer different proposals about what the after-life might have in store.

While some may find that religion also offers a deeper insight into our understanding of the world, religion is certainly not necessary to fuel curiosity. Neither does a framework of morals and ethics necessarily hinder curiosity about the world. Indeed, the ability to test an unexplored hypothesis within an ethical framework is the basis of how science makes progress. This framework fosters a vision by which the scientist seeks advances which will help mankind and not lead to its destruction.

I think of curiosity as the inherent tendency to tinker with inputs in a system and see how the output changes. Chemists play with chemicals in a lab to create life-saving drugs to combat cancer. Computer scientists toy with their code to improve the user experience on websites. Biologists run tests on rats to further gene therapy.

Likewise, authors love to tinker with plots, characters and milieux and reading fiction set in an unfamiliar environment can fuel empathy. Children love to play, tinker and fiddle and ask “Why not?”

“Why?” “Why not?” and “What if?” seem to me three gigantically important questions which are decisive in promoting human civilisation – or at times in holding back its advance.

Just yesterday, my three-year old son asked me chirpily why his pee was yellow and not blue? I was initially stumped for an answer but then asked him to drink a lot more water and see how its colour changes. This tactic has distracted him for now. But as he becomes ‘curiouser and curiouser’, this pallid reasoning may not placate him.