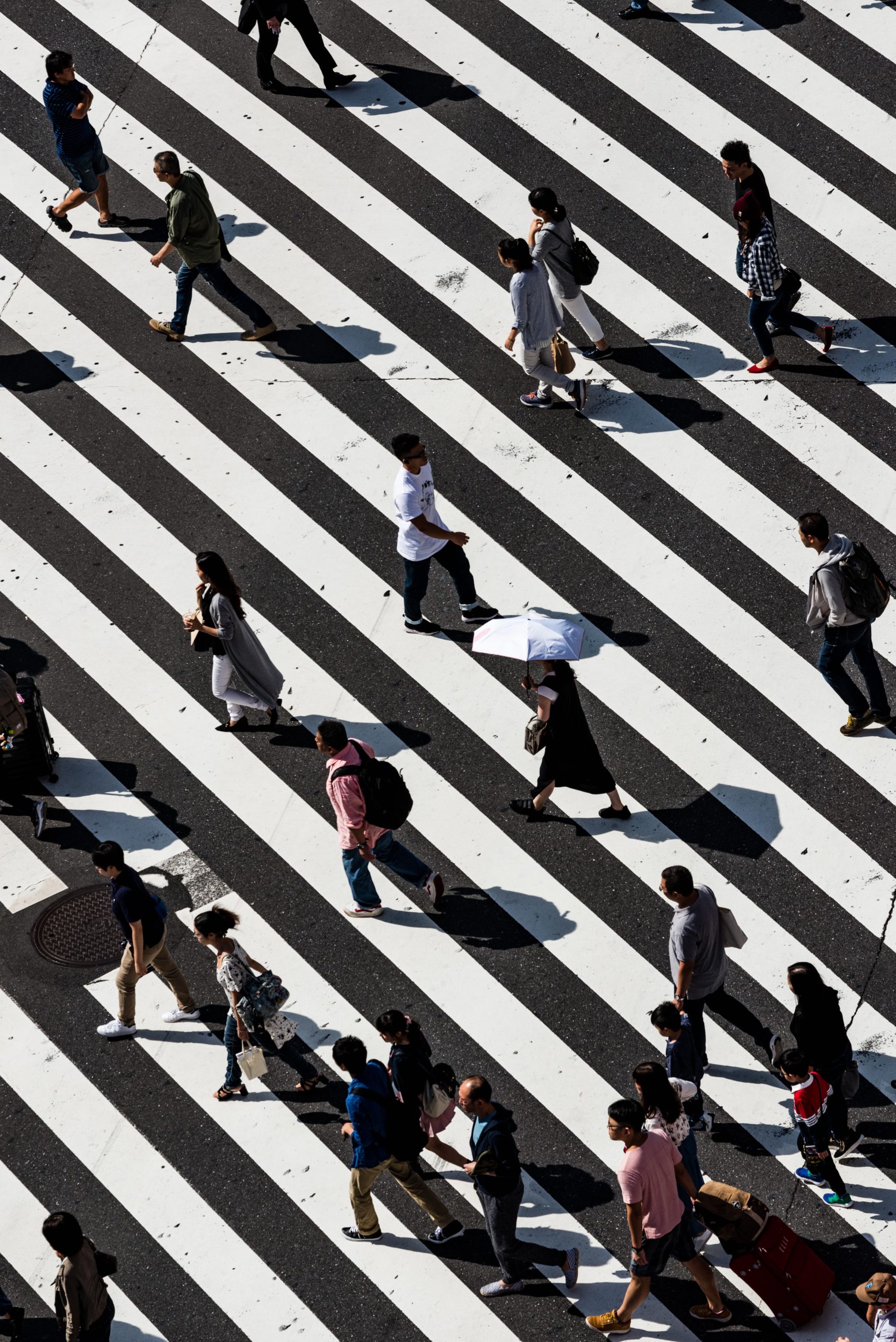 How do we reconcile freedom and commitment so as to live happily in ourselves and with others? Javier Pérez Wever seeks answers from the work of Zygmunt Bauman.

What characterises our time? This “big question” continues to intrigue historians, anthropologists, sociologists, philosophers and ordinary citizens. It leads to other, related questions: What kind of society do we live in? Are we the same as past generations? Are we better or worse than people of other times? Do we have our own unique problems or are they the same as those of our forebears?

These questions don’t have a simple answer. Every discipline has its own point of view on the matter, so they can be answered in a variety of forms. One of these is the social thinking of Zygmunt Bauman.

Zygmunt Bauman (1925-2017) was a sociologist and professor at the University of Leeds. His long life let him experience some of the most important social movements of the past century. As Keith Tester puts it:

“By the time he was 20, Bauman had confronted anti-Semitism, Stalinism, Nazism and warfare”

Later, he got to know capitalism, liberalism and terrorism. He taught in universities in Poland, Israel, the United States, Canada and England, where he finally settled until his death. His work is extensive and covers a wide range of topics including the Holocaust, modernity, poverty, social classes and globalisation.

Bauman’s perspective on reality is through the prism of interpersonal relations. His main interest is to understand the change experienced in the way we relate to each other. And this is of great importance to us all because as Robert Waldinger, director of the Harvard study of Adult Development, has pointed out: the key to a happy life for any person rests on the quality of personal relationships.

We are social beings. Our lives are intertwined with others. But to be happy it is not enough to be in a relationship because, as Waldinger says, happiness comes with good close relationships.

Every society facilitates or makes it difficult to establish some kind of relationship. This is why it is so important to understand the society we live in, because doing so will allow us to identify the forms of relationships we are most often in and change them for the better if we must. So it’s important to understand in order to be able to act well and live well, and not simply just to gain knowledge.

As Bauman wrote in his 1990 Thinking Sociologically: “One could say that the main service the art of thinking sociologically may render to each and every one of us is to make us more sensitive; it may sharpen our senses, open our eyes wider so that we can explore human conditions which thus far had remained all but invisible. (…) Sociological thinking is, one may say, a power in its own right, an anti-fixating power. It renders flexible again the world which could be different from what it is now. It can be argued that the art of sociological thinking tends to open up the scope, the daring and the practical effectiveness of your and my freedom.”

Does our society, with all its rush and pressure, with its social media and mobility, foster or hinder interpersonal relationships? We are social beings and so society affects us. How is it affecting us now?

It is evident that in recent decades there have been significant social changes. That’s why in the 1990s there was a strong debate about whether our era had ceased to be modern and therefore whether we should speak of a new postmodern age. This debate has weakened over time, but the question of the characteristics of our time remains.

Modernity was characterised by great narratives which, it was claimed, would somehow change the world. These narratives could be as varied as Christian, Marxist, Freudian or scientific ones, but they were mega-narratives all the same, great accounts which attempted to explain everything. But after two World Wars and dramatic social upheaval, mankind lost confidence. And so post-modernity argued we could only form personal narratives, making our own limited meaning, like someone rowing a boat down a river with its constantly changing course.

Bauman maintains, however, that we have gone even further. Even the riverbanks have disappeared, everything is river, including ourselves.

Modern society is characterised by its relentless flow.

In solid modernity work was the most important source of identity for the individual. What the individual did defined him as a member of society. The vast majority of jobs were for life, therefore, steady and solid. That is to say, a person made his or her career within the same company performing the same productive work.

This was very important for the social bonds created among people, because it allowed them to construct the rest of their life around this job security: marriage, lasting friendships, a home and a community. It was easy for the individual to have close relationships and to try to keep them, because he or she stayed put. Once the citizen found a place to work and live, they would remain there. They were obliged to deal with the same people everyday, so it was important to take care of and protect their relationship with them.

However, the advent of liquid modernity has caused a significant change in the duration of social relationships. The social system of liquid modernity is centred on the market, not on work. As Bauman explains, we have moved from a society of producers to a society of consumers. Consumption has become the defining act of individuals in the new social structure; it is the act which keeps individuals connected. But unlike work, consuming is a one-off action. There is no commitment in it.

Today it is difficult for a person to have a lifelong job. Most people consume jobs, they just pick one for a while or they are only temporarily hired. There is no security on which to build long-term bonds. Thus, relationships are more sporadic, superficial and transient. Why invest energy in getting to know the people around you if you don’t know how long you will be there? Liquid modern life is full of uncertainty, but it offers something that solid modernity did not have: freedom of movement. People feel freer now than they did in the past, but they also feel more insecure.

So we can see that commitment is one of the social relations which has most suffered in liquid modernity. Whoever commits himself loses freedom. However, embracing freedom understood in this way  means losing the security which is so necessary for building one’s personal life. Thus we can understand why Bauman considers our current liquid modernity to be the time when security and freedom are two human needs that are very difficult to reconcile.

Bauman was fundamentally a sociologist. His task was to analyse not to propose. But his razor-sharp mind, and his equally sharp pen, clearly saw the dangerous uncharted waters we were entering. He wasn’t advocating a return to past certainties but he was warning us that an understanding of freedom as unlimited and self-creative would eventually be self-destructive.

If there are no banks and everything is river, including ourselves, mankind risks drowning in his own freedom. Maybe it’s time we looked again for the shore.

Javier Pérez Wever is the head of the Audiovisual Communication department at the Universidad del Istmo in Guatemala. He has two degrees in Philosophy and Communication and a Ph.D. in Philosophy from the University of Navarra. He did his doctoral thesis on the social thinking of Zygmunt Bauman. He is the seventh of 11 siblings and enjoys being with his family, working with young people, teaching ethics and watching and playing almost every sport.