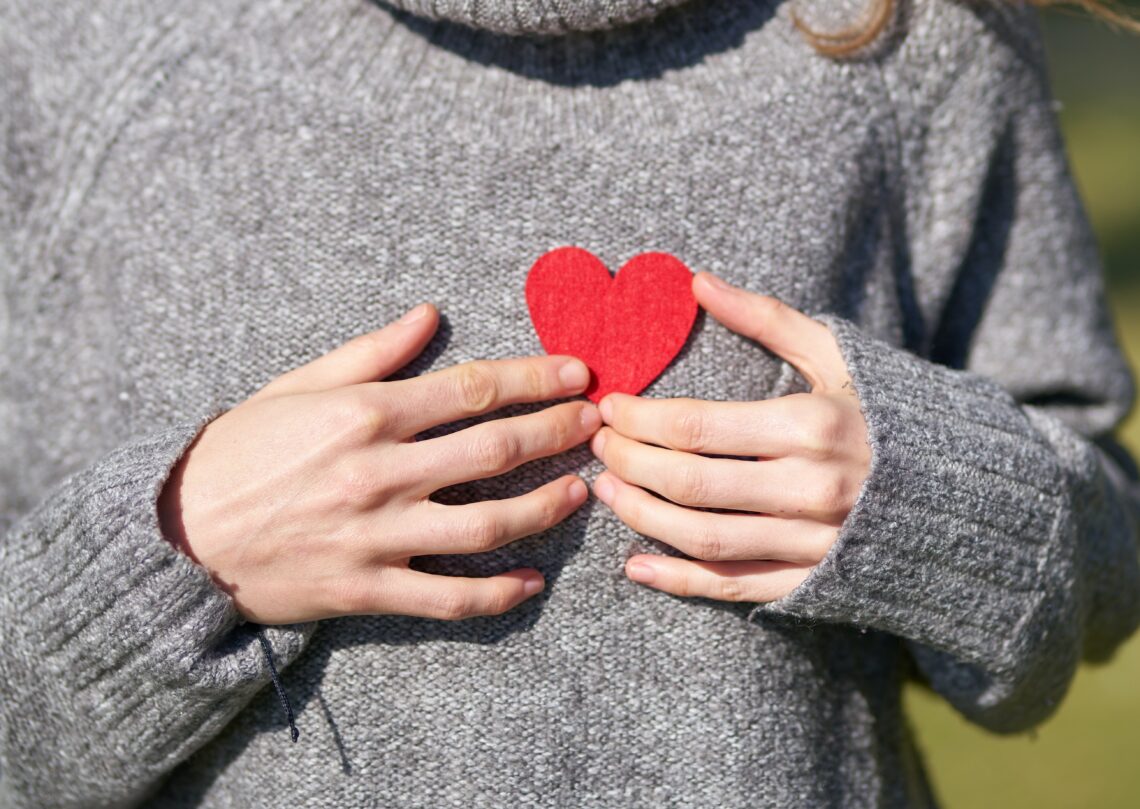 A better possible world is a more loving one, argues Rupen Gahir Kalsi.

I have always been a lover of love, a petulant recipient of its tougher lessons, and an avid collector of stories about it … To this day I still marvel at the currents of fate which  seemingly coalesce around a couple’s first interaction. Meetings that depended on split-second decisions or pure serendipity to happen.

“Did you know they were the one?” I ask, never unsurprised at the synchronicity accompanying these destined meetings.

Yet my clinch with romance is itself the product of a societal tryst with love reflected in the popularity of romantic comedies, literature and music. Not for nothing is Whitney Houston’s version of I Will Always Love you the most successful single by a female artist.

Indeed it’s because of my own love story that I believe a better possible world is a more loving world.

My first teachers in love were Bollywood sirens with heavily lined, teary eyes. Bollywood taught me that love, though beautiful in the end, is also tragic and melodramatic, a trope Hollywood reinforced.

My own childish adventures in love taught me it was only for pretty white girls, something I was not and never would be. In adolescence I experienced the same lessons, always close to being the object of someone’s affections, but never the ultimate target. I was always the shadow behind her, waiting like her attendant, while she spoke to boys, enveloping us all in clouds of Lynx Africa and Charlie body spray.

A lack of romantic attention in my youth and other such traumas led to me believing I was unlovable, a feeling which gnawed at me like a parasite spawning legions of harmful attachments, addictions, behaviours and associations.

I thought for anyone to love me I had to become what they wanted, so I betrayed myself, broke my own heart before others could.

In a pit of despair, precipitated by the breakdown of my latest relationship, a dream job gone sour and my rapidly declining health, I realized my approach to love needed serious examination. This started a journey to put my life back together. A journey which began solely as an attempt to cure my physical body, and became an exploration into the spiritual, emotional, physical and cognitive factors that led me to where I was.

After all I wasn’t only ill, but desperately unhappy and, to my horror, single. I realised that to begin living well, I first needed to learn how to love well.

My new approach to love came from the philosophy around my chosen healing modality, Ayurveda. Ayurveda came to me when I needed it the most; when I had exhausted myself and all other healing approaches such as conventional medicine, homeopathy and even energy healing.

Based on Hindu texts called the Vedas, Ayurveda is an ancient holistic approach to healthcare. In contrast to cold surgery waiting rooms and pill prescriptions, Ayurveda felt refreshingly personal. Instead of asking what’s wrong with you, Ayurveda seeks to determine your constitution (dosha) before prescribing lifestyle changes, remedies and practices to bring you back into balance. It is this concept of balance that has subsequently informed my approach to love and, increasingly, life.

The heart occupies both a physical and an energetic space in our lives. Tantra, a philosophy shared by Hindu and Buddhist traditions, aims at liberating the flow of energy (prana or chi) between energetic focal points called chakras. According to this philosophy, where there are issues in the physical body there are likely to be imbalances in the energetic body too.

Tantra identifies seven chakras arranged along the body’s centre line. Perfectly working, all chakras’ should be neither deficient nor excessive in their energetic output, but balanced. The heart chakra (anahata) is the centre of the chakra system, where the downward force of transcendence, entering through the uppermost chakra (sahasrara) meets the upward current from the lowest (muladhara). Within the heart-space these forces, representing divine masculine and feminine energies respectively, alchemise and come forth as loving action.

Classic Christian teaching says something very similar, seeing the heart as a kind of receptacle, the recipient of divine goodness and revelation from above, but subject to the draw of sin and error from below.

Whichever tradition one adheres to, all seem to agree that overgiving or co-dependence is symptomatic of either excess or stinginess or, in extreme cases, Narcissism is symptomatic of deficiency in the proper function of the heart.

A balanced heart is compassionate, kind and, like a hinge, opens both outwards to give and inwards to receive from others and itself.

A balanced heart, as the epicenter of the energetic body, is also the place which holds the greatest potential to heal our individual and collective energy fields.

My old life had no balance. It was ruled by recurring extreme highs and lows that rebounded alongside my expanding and shrinking waistline. Years passed where I was very externally successful, yet inwardly I experienced swathes of dead-time where I remember nothing but numbing exhaustion, self-loathing and depression.

My frenetic levels of activity were brought to a halt by long Covid. In the silence I realised I had ignored my deepest wants and needs for so long I didn’t know what they were. I didn’t know how to love myself because I didn’t know, without the projections of other people, who I really was.

Over time I learnt how to look after myself, being as patient with myself as I would be with a child, to receive and give with balance and, fundamentally, to listen to my heart.

This was challenging because I – like all of us – was raised to value analytically derived knowledge as being somehow superior to  knowledge gained from faith and intuition. But it is this type of knowledge which constitutes the language of the heart; found in flashes of inspiration that elude rationality, whispering persistently below the mind long after we’ve ignored them in favour of reason.

Contrary to its marshmallowy reputation, the voice of my heart was resolute and exacting in its advice.

It was on my heart’s advice I gave up drinking, smoking, caffeine and processed food – my mind could always come up with reasons for why keeping my bad habits was easier. It was also due to my heart’s intuition that I released relationships with people who did not love me nor want the best for me, while setting boundaries with those who did.

Pascal, one of my favourite philosophers, once said ‘the heart has its reasons, of which reason knows nothing’, and Tolstoy said ‘when you love someone, you love the whole person’. Together these quotes distill what my healing journey has taught me about love.

What your heart knows doesn’t always make sense, and it doesn’t need to. What’s important is that you listen to your heart and trust it. Tolstoy’s quote draws out that loving someone truly, yourself included, means loving them as a whole.

It is this completeness, or Oneness (the name for God in Sikhi), that captures the essence of love; that defines it, not as a feeling, but as something ubiquitous, like oxygen, a universal force which causes flowers to bloom in perfect time and seasons to change.

If I trusted my inner voice and the perfect timing of nature I knew I would heal. As time passed, my body and heart did heal with the love of my family, friends, God and myself.

My journey has shown me that if everyone opened to the healing power of their heart the world would be a better place. Yet it took being broken for me to realise I had done love a disservice by understanding it purely in a romantic sense.

Eventually I came to see love not only as a feeling, but as the essential force behind the creation, continuation and conclusion of life. I know now that we owe everything in life to love; even events that appear bad at the time. Despite everything I’ve experienced, I can truly say I’m grateful for love’s gifts; gifts without which I, and the world, would be immeasurably poorer.

Rupen Gahir Kalsi was awarded third prize in Adamah Media's Young Writers Competition 2022. She is a Religious Studies Masters student at the University of Edinburgh, focusing on Indian religions (Sikhi, Hinduism & Buddhism) and politics. She is passionate about education on Indian religions because that's where her heritage lies, and because she believes many people do not understand about their cosmology and practices. She has previously written for outlets such as The Guardian, The Metro and Gal Dem.