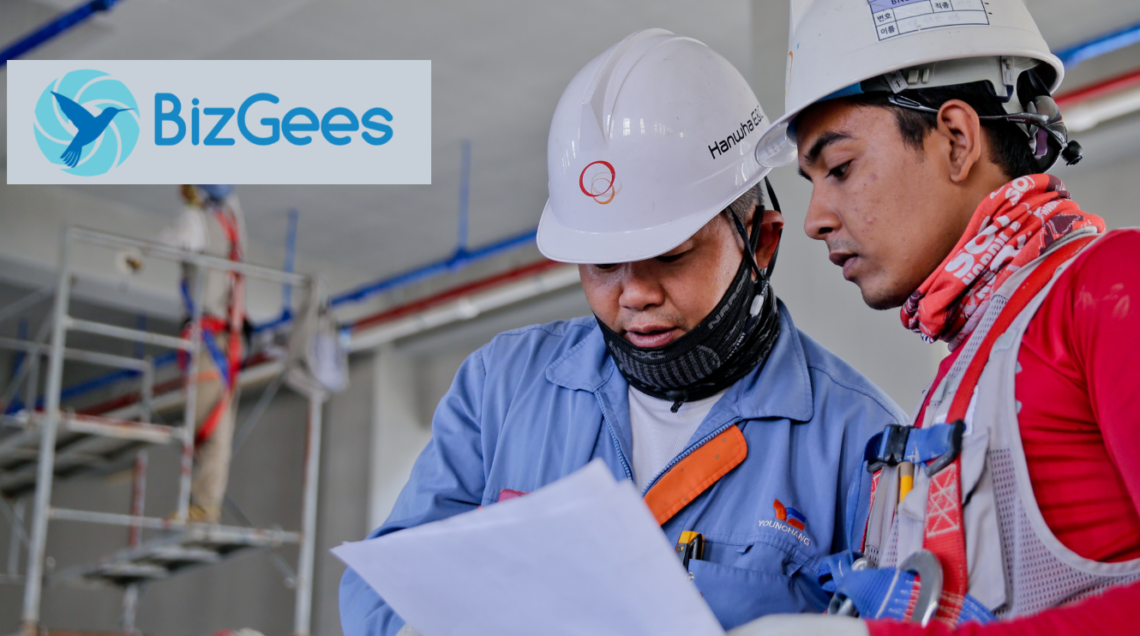 Eloise Thompson looks at the obstacles facing those fleeing war and persecution as they try to make an honest contribution to their host nation.

For refugees, one of the great problems in life is not so much finding a job, but being allowed to take it. The right to work is rarely given freely.

Yet it is a right enshrined in the 1951 Refugee Convention, along with the freedom to religion, education and mobility. But even though allowing refugees to work can benefit host economies, generate tax revenue, employment and raise living standards, it is still denied to them in many countries – including the UK.

Decent work offers refugees the means to build resilient, self-sustaining, dignified lives. So, why is it that most host countries are reluctant to let refugees work?

Policy-makers seem to push employment out of reach for many asylum seekers and refugees around the world, perhaps because they are under political pressure to appear in control of refugee flows, particularly with the rise of populist politics.

Host societies seem to fear the uncontrollable influx of asylum seekers drawn to liberal democracies like magnets. Refugees are seen as a security threat, competition for local jobs (even when local businesses struggle to get workers in the hospitality sector, care homes and shops) or welfare freeloaders. These political anxieties lend to restrictive policies which appeal to a sense of control. In this view, the price of integration is too high, even if it may be the solution.

Withholding the right to work plays an important part in framing refugees as a temporary problem.

But when our governments restrict refugees’ access to jobs and businesses, they miss out on so much. They fail to acknowledge the entrepreneurial spirit many refugees bring with them, missing out on a rich source of talent and hard-working future citizens who want to make their contributions to society. With more than two thirds of refugees today living in protracted situations, keeping refugees at the edges of society by not letting them work is not an intelligent or viable option.

Policies restricting refugees’ right to work prevail worldwide, in both low and high-income countries and regardless of government commitments to the 1951 Refugee Convention.

Often, the right to work is formally removed – either for a period of time after arrival or until asylum has been granted. But access to work sits at the intersection of many other policies and socio-economic issues.

For refugees, starting a business is a process laden with obstacles such as access to a bank account, credit lines and property ownership. Even if they opt to work for a company (if permission to work is granted), discrimination and language barriers can ultimately confine refugees to low-paid work with little stability.

The challenge to process and integrate refugees is especially heightened in low and middle-income countries which host the majority of refugees worldwide, including Lebanon, Turkey, Jordan and Uganda.

Their governments struggle to meet the responsibility of hosting large numbers without international support. Refugee camps are set up as an emergency response, though they often become established settlements.

It is not uncommon for asylum seekers to be required to stay in the camps as a condition of their asylum application and to receive aid. This ‘encampment policy’ has been heavily criticised at the international level for breaching refugees’ rights to work and move, yet viable alternatives are costly and not straightforward.

Asylum seekers who arrive in Western countries, whether through irregular pathways or resettlement schemes, also face challenges in accessing work and income-generating activities. Integration policies in Europe and North America can be restrictive or inadequate. Many asylum systems in host countries restrict the right to move to distribute the ‘burden’ of refugee arrivals, even when asylum has been granted.

Significant delays to determining asylum status further draw out the process, such as in South Africa or the UK. In the latter, asylum seekers have been found to wait over a year for initial permission to be able to stay. A recent report by the Refugee Council asserts that this delay infringes on refugees’ right to work and greatly threatens their economic prospects and wellbeing due to withheld support, foregone skills and experiences.

Drawn out asylum applications and lengthy bureaucratic processes make asylum seekers dependent on aid and social security. Far from being a solution, such policies only contribute to the damaging view of refugees as victims and dependents.

Support is needed to help refugees translate their talents and experiences into marketable skills in the labour market. Though this is often a key focus of refugee integration, it is not straightforward and the responsibility frequently falls on civil society organisations.

The UK Government offers skills reviews and support through job centres, but refugees are often required to cover the costs of having their qualifications and education validated – a necessary process to resume their careers, but one that can also be thwarted by missing paperwork and high administrative costs which might be beyond the reach even of some highly educated and skilled arrivals.

Host countries have not always drawn such a hard line between refugees and workers. For example, labour opportunities were a key tenet of post-war resettlement schemes for Eastern European refugees coming to Britain. The priority was two-fold: Britain was eager to take responsibility for those who had suffered under Nazi persecution, but also viewed the refugee movement as an opportunity to recruit workers to support the post-war recovery.

As a pioneering example, the 2016 Jordan Compact has been heralded as a successful process of refugee integration into the labour market. The aim was to create mutually beneficial employment and livelihood opportunities for Jordanians and Syrian refugees, financially supported by the international community.

Since 2016, at least 135,000 work permits have been issued to Syrian refugees living in Jordan, reportedly offering them more legal security that reduces their fears of deportation or arrest. Still, good practices need to be followed by continued evaluation. In Jordan, there is concern that freer labour market access has not translated into better working conditions, or decent work.

Syrian women are also much less likely than men to gain a work permit, though it is hoped that recent policies supporting Syrian businesses will advantage those whose work is home-based.

The Jordan Compact has been used as an important framework for the 2018 Global Compact for Refugees – a commitment by the international community to address the growing scale and complexity of refugee movements. Refugees’ self-reliance is highlighted as is their entrepreneurial spirit.

Beyond government policies, the Global Compact also emphasises the importance of businesses, individuals and organisations who can shape refugees’ access to work. Private sector solutions to improve access to credit and bank accounts can make a significant contribution to refugees’ financial inclusion.

The freedom to work cuts across many issues in socio-economic integration. In Germany, policies encouraging economic and social integration have been accompanied by higher reported satisfaction among refugee and host communities.

The 2015 decision of the then German Chancellor Angela Merkel to welcome refugees, albeit tentatively, has paid off. In 2020 over half of refugees settled in Germany since 2015 have found employment, waiting an average of three months after arrival.

Dealing with refugee employment could be a powerful way of changing the narrative about their needs and capabilities, if only Western governments are willing to commit.

Policies, businesses and initiatives that support refugees’ right to work are proving impactful, but there is still a long way to go. The COVID-19 pandemic has affected labour markets in still-unfolding ways, but the weight of its negative impact has most clearly fallen on lower-paid work and sectors in which refugees and asylum seekers are overrepresented.

As part of the on-going conversation about the societal value of ‘essential workers’, emphasis should be placed on the contributions and treatment of refugees and asylum seekers across the labour market – and not only in terms of their economic productivity.

On its own, the right to work is not enough. Comprehensive support should recognise the complex and diverse needs of newcomers, including social and psychological support.

More support is also needed for those not in traditional work, particularly women and vulnerable groups. But we should recognise the positive impact of giving refugees the opportunity to work. Not only because of the mutual economic benefit, but – and here is a revolutuionary thought – it is the right thing to do.