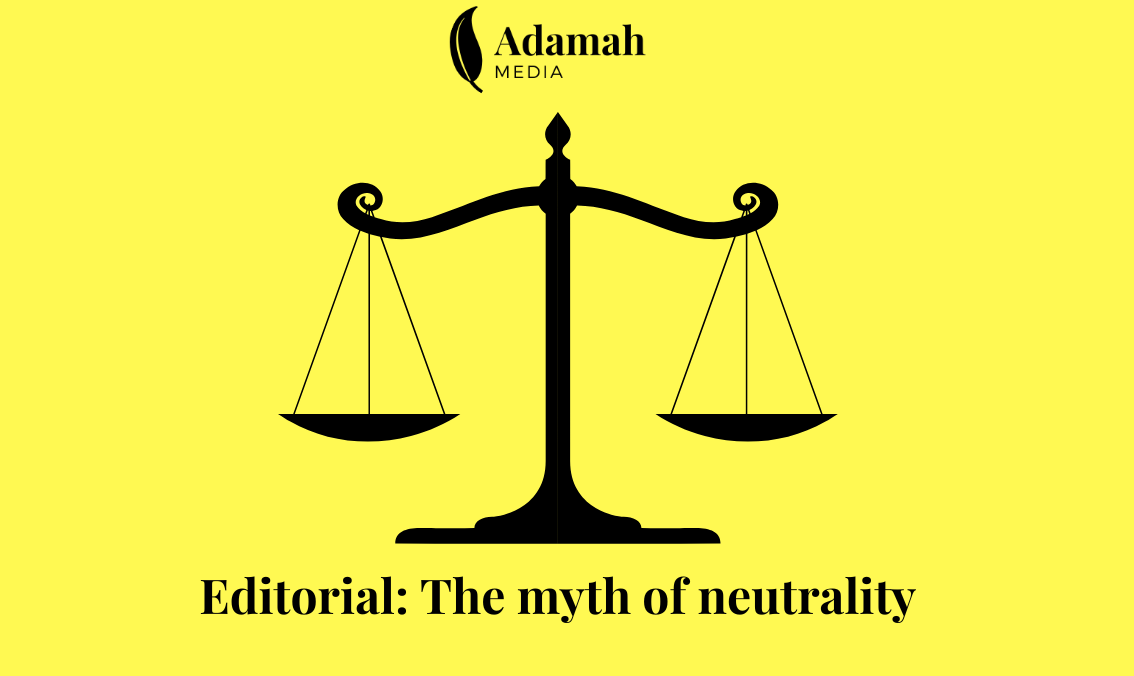 If you think you’re a free thinker, chances are someone is telling you what to think, argues Joseph Evans.

Nobody is truly neutral. The person who pretends to stand as a detached observer to life’s events will quickly find him or herself dragged into the fray on one side or another. A bit like fooling the people, you can be open-minded about some things all the time, about all things some of the time, but you can’t be open-minded about all things all of the time. An apparent open-mindedness soon gives in to the latest ideological fashions, or to some pressure group. The mind has to settle on something. You must believe someone. We’re wired to. Independent thinking is a wilderness which only very few can bear: you quickly get lonely and long for the city noises.

The point is, nature abhors a vacuum and so does thought. If you don’t have your own carefully worked-out thought system, then something has to supply it. Most people, in the name of free thought, think what they’re told to think by the social media feeds they gorge or the news sources they rely on. They seek merely to reinforce their prejudices, living within their narrow echo chamber. And these are prejudices precisely because they represent merely a gut instinct without any serious intellectual foundation.

One of the worst prejudices is the hostility to religious faith, seeing it as opposed to free thought.

People swallow the oracles of ‘science’ with a naivety which would shock the most primitive cave-dweller, unaware how much they are exercising ‘faith’ in what the scientists tell them (By the way, I have nothing but respect for serious science which keeps within its own specific limits).

One of the worst intellectual diseases of our time – at least in the West (most of the rest of the world is profoundly religious in one way or another) – is to exclude religious thought from the debate. An a priori closure to the insights and wisdom of the religions is the height of foolishness.

The evidence of history is that religion – in one form or another – has precisely managed to inspire (not fool) all the people all the time. It is only in the last few decades in parts of Europe (a continent in decline: it’s no coincidence) and some sectors of the US (though  many Americans remain profoundly religious) that faith has come under attack. And it’s not as if the attackers have a better thought out system to replace it with. They merely propose another ‘faith’: be it ‘science’, poorly defined ‘secular values’, or simply nihilism, that is the rejection of the search for meaning.

But isn’t Adamah Media just one more news source? We certainly are, but at least we are upfront about our own intellectual, moral and spiritual background. Our ‘About us’ section clearly states that ‘Adamah is confidently Christian – profoundly ecumenical but with a firm foundation in Catholic social and moral teaching’. But it goes on to explain that precisely because of this faith background, it ‘also strives constantly to keep in mind the rather overlooked Christian call to love those who think and live differently from oneself’.

Freedom of thought must necessarily imply generosity of thought, and openness of both thought and heart to those who might have other views.

Religion can be used to promote evil – the sight of Putin quoting the gospels in the rally last week to justify the killings in the Ukraine was sickening – but so can anything else. In the name of true open-mindedness, it’s time the West learnt again to listen to the wisdom of the religions, starting with Christianity which was responsible for its rise.

This week’s Adamah articles consider both how faith can inspire positive action in society and also how easily people can be manipulated by anti-faith systems. The former is an example of free (faith-inspired) thought in action, the latter is an attack on free thought. Click here to read our latest articles.