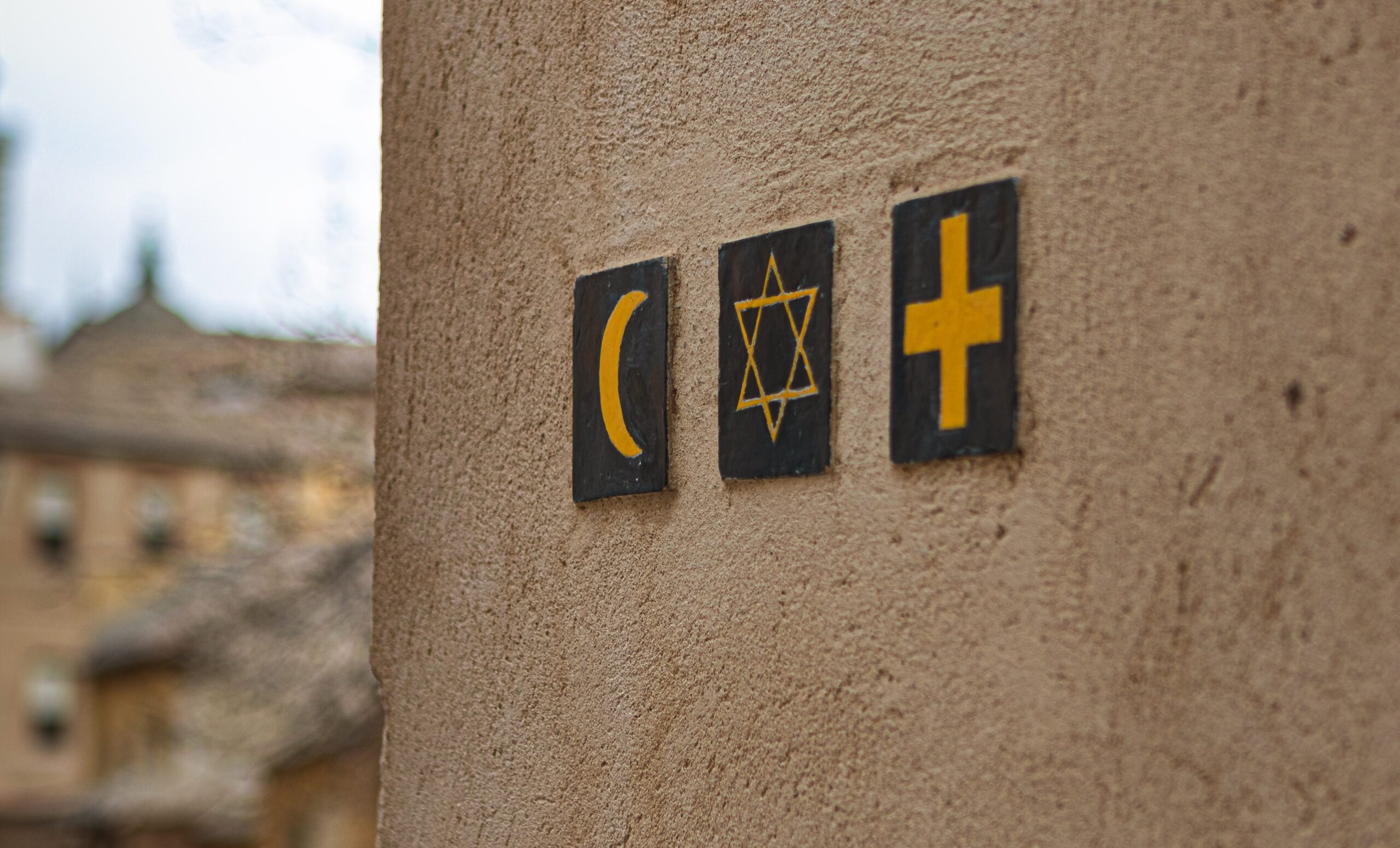 Maria: You defend the role of religious beliefs in the construction of a society of progress and peace. However, there are several voices which argue that religions should refrain from intervening in or influencing the social or political sphere. What do you think about this?

Rabbi Rosen: There is a profound difference between a marriage between religion and politics, and religion playing a constructive role in political life. When religion becomes a partisan political entity or is dependent upon political interests, it often compromises its values and even becomes corrupted as a result. Indeed, terrible things have been done and continue to be done in the name of religion.

However, our religions call on us to live according to clear values and ethics. These we are obliged to pursue for the betterment of society, and politics is an essential vehicle in this regard.

In other words, religion must not become a political entity in itself, but it must be engaged in creative tension with politics.

Maria: Have proposals for interreligious and social dialogue, such as those you defend, regressed or advanced in recent years?

Rabbi Rosen: Interreligious dialogue and collaboration has advanced in leaps and bounds in recent decades and we may even speak of a golden age of interreligious engagement. However, it is still far from impacting upon the lives of the majority of people.

Maria: How do the internal divisions of the communities themselves, whether religious or social, influence this path of dialogue?

Rabbi Rosen: We may say today that divisions are more within the religions than between the religions. A more open and expansive approach from within our religions is opposed by those who are fearful that they will lose their own authenticity. This is understandable, but we must not capitulate to this approach which in the end actually diminishes the power and message of our religious traditions.

Maria: You know Europe and the Middle East in depth. In the case of the Palestinian-Israeli conflict, do you believe that a lasting peace agreement will be reached or is it a ‘lost case’? What premises are necessary to promote peace in that area?

I believe that peace between the latter now depends upon a regional framework, which in many ways is more possible today than ever before.

Maria: Do you think there is a good relationship between the Catholic community and the Jewish community?

Rabbi Rosen: I can certainly say that the relationship has never been better. This does not mean that there is not still a lot of work to do. There is still much ignorance and prejudice to overcome.

This is a translated and slightly abridged version of an interview which was first published in the Spanish online magazine www.omnesmag.com. For the original article, see here.

Maria José Atienza is Editor-in-Chief at Omnes. She is a graduate in Communication, with more than 15 years of experience in Church communication. She has collaborated in leading Spanish media channels, such as COPE and RNE.