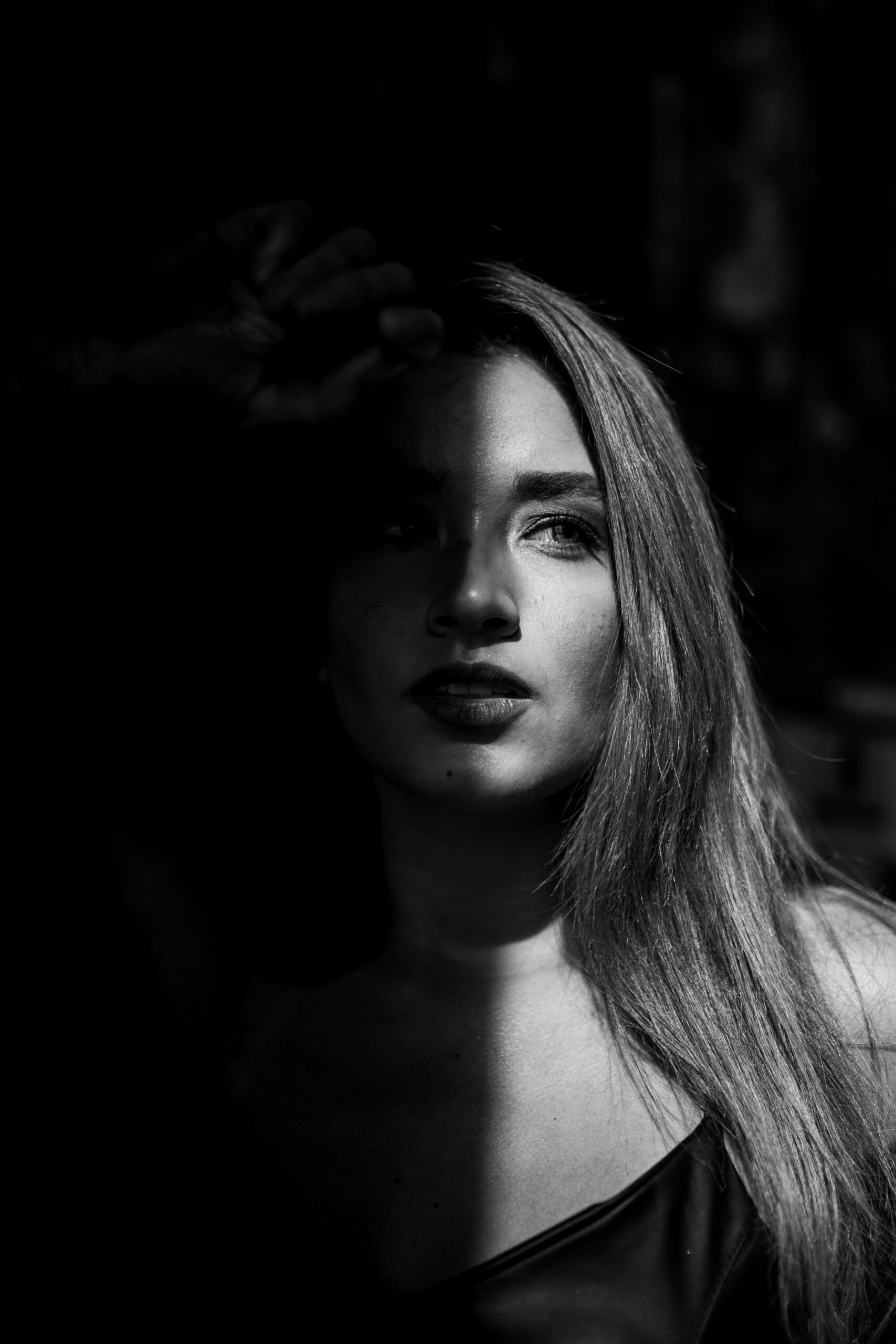 John-Luke Harris urges us to examine the line that runs through our own hearts to find the source of good and evil in the world.

As Aleksandr Solzhenitsyn – who knew a thing or two about evil systems – wrote:

“If only it were all so simple! If only there were evil people somewhere insidiously committing evil deeds, and it were necessary only to separate them from the rest of us and destroy them. But the line dividing good and evil cuts through the heart of every human being. And who is willing to destroy a piece of his own heart?”

Viktor Frankl was someone else who experienced evil at first hand. One of the 20th century’s foremost philosophers and psychologists, he suffered due to the hatred and intolerance of his Jewish heritage. Frankl and his family were imprisoned in Nazi concentration camps, where all of them perished except him. Remarkably, in these conditions, Frankl was able to develop his ideas on human motivation.

Unashamedly influenced by Nietzsche and Kierkegaard, Frankl explored the psychological impact of the pursuit of meaning. The will to find and satisfy this meaning ultimately informed the ‘logos’ of Frankl’s now famous, ‘Logotherapy’.

Logotherapy is a firmly established presence in the pantheon of existential approaches. It can be summarised in the Nietzschean idea that he who knows the ‘why’ for his existence will be able to bear almost any ‘how’. I want, however, to focus just on one idea expounded in Frankl’s most famous work Man’s Search for Meaning.

“There are two races of men in this world, but only these two – the ‘race’ of the decent man and the ‘race’ of the indecent man. Both are found everywhere; they penetrate into all groups of society. No group consists entirely of decent or indecent people.”

Despite sympathising with many of Frankl’s views, I find this statement a particular challenge. The binary categorisation into ‘decent’ and ‘non-decent’ by Frankl reflects the traditional primal forces of good and evil. I do not dispute here the existence or essence of evil. Frankl’s experiences of the atrocities of the 20th century may even refute claims that evil is merely the result of a Privatio Boni – the absence of good.

Yet I struggle with the categorisation of persons as either one or the other in an untransformable manner as supposed by their belonging to some form of quasi-genealogy. I do not believe Frankl is suggesting here that evil or ‘decentness’ is a result of hereditary factors, but his specific use of ‘race’ suggests to me a factor which is unavoidable and unchangeable. It is certainly a problematic choice of words.

Naturally, as a psychotherapist, I am resistant to the view that any aspect of a person’s psychology is cemented and unable to change. Even in the field of neuroscience, there is evidence of neuro-plasticity. The study of the ability to develop, grow and evolve previously assumed hardwired elements of our neurophysiology is at the forefront of scientific research. Norman Doidge’s work The Brain that Changes Itself is an excellent compilation of such instances of plasticity.

The categorisation of people into ‘decent’ or ‘non-decent’, however, raises much more serious implications than the realms of science and psychotherapy can adequately explore. By placing people into fixed and absolute categories, we enter into a sphere that cannot be reasoned with. We stray into particularly dangerous territory when these ‘extreme’ categories occur in the political sphere.

Once we allow the label of ‘decent’ or ‘non-decent’ to enter into our political perceptions, we risk losing our capacity to communicate and to love one another despite our differences. Not only this, but we lose the capacity to see ourselves in ‘non-decent’ situations.

Like Solzhenitsyn, recognising that we too have within ourselves the capacity for great evil is an immense challenge and one that is unlikely to be acknowledged with great excitement or enthusiasm.

For in doing so, we realise that, under certain conditions, we too could have been Nazi prison guards. If we were placed in the Garden of Eden, would we have disobeyed God and taken from the tree of the ‘Knowledge of Good and Evil’? Probably.

Adam, made in the Imago Dei, had within him the capacity to do good, to tend to the garden and care for all the animals of the earth. But within him, he also had the capacity to disobey God, to commit the first sin. When we see Adam’s Gestalt, his whole, we realise the truth in Solzhenitsyn’s words. For Adam knew good and evil just as we too are capable of being ‘decent’ and ‘non-decent’.

But what of the evils experienced by Frankl and Solzhenitsyn? With the mass murder of tens of millions of people throughout the Nazi and Soviet regimes, it is surely impossible to justify the assertion that the perpetrators were just like us or that we are in some way like them. Certainly our heads may want to tell us this, but our hearts might concede that the truth is terrifying. Perhaps, under different circumstances, we might not have fallen on the side of righteousness but, instead, we would have contributed to the unspeakably evil genocides of the 20th century.

According to Carl Jung, our capacity for evil and all things shameful to our sense of self rests in the ‘Shadow’, an element of the unconscious. It is essential in Jung’s process of individuation to realise this shadow and integrate it into our consciousness in order to create the whole – a union of opposites. Just as in Christian theology Christ symbolises a unification of opposites – the earthly and the divine, the almighty judge and limitless mercy-giver – we too are challenged to realise our own opposites.

By believing that we are categorically ‘decent’ in Frankl’s words, we risk being possessed by our unconcious shadow, a possession which surely took hold of Rudolph Höss and the other Nazi prison guards, who no doubt found reasons to justify their actions and to continue seeing themselves as ‘decent’, thereby allowing them to commit horrendous attrocities. In Christian terminology this is akin to the suffocation or coarsening of the conscience left dormant or stifled too long.

Though perhaps not quite to such extreme degrees, this is a risk I believe we face in our daily lives.

By failing to acknowledge this capacity for evil within ourselves, we risk becoming possessed by it.

Furthermore, we risk being unprepared for any encounter with evil; like a soldier returning from the horrors of war, we too can find ourselves shocked and broken after having encountered our own or others’ evil. At such moments it strikes us powerfully that naiveté is no defence against the shocking reality of malevolence.

In order to sustain our lives through affliction and torment, Frankl encourages us to pursue meaning in our lives.

Perhaps part of this quest for meaning is to understand our ‘decent’ and ‘non-decent’ sides.

In doing so, we might achieve greater awareness and control of our unconscious elements, providing us with the strength to buttress ourselves against the ideological possession which implicated millions of ‘normal’ men and women in holocausts and genocides. Preventing the recurrence of these past events is a primary responsibility for all of us, one that calls for constant struggle to overcome the ‘non-decent’ and promote the ‘decent’ within ourselves. To assume that responsibility, the first step is to look at the line that runs through our own hearts.