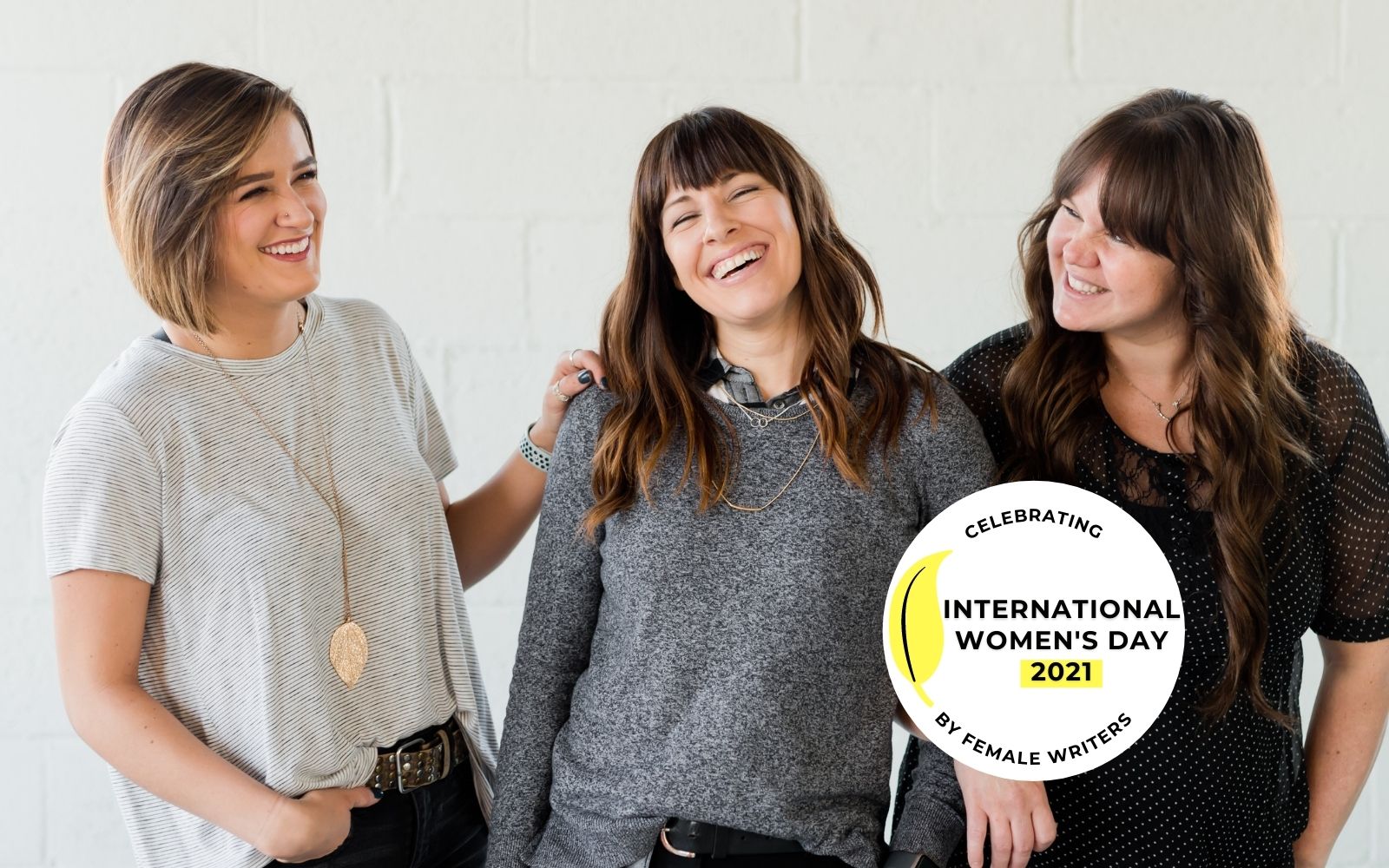 In the week we celebrate International Women’s Day, Eleanor Launchbury makes the case for a new understanding of feminism.

I have never burned my bra. I don’t initiate a verbal attack if a man holds the door open for me. I think it’s rather romantic to be treated to dinner every now and then. I am also a feminist.

Growing up, I became aware that many people dislike ‘feminists’. They were stereotyped by some as wild, aggressive vixens who hated men and had poor bodily hygiene. It wasn’t good to promote yourself as a feminist – so the logic went – because no man would want to be in the same room as one, let alone in a relationship. These women had a chip on their shoulders and wanted everyone to know it.

The word ‘feminism’ has become so warped over time that many people think it means something bad. The confusion has spawned many alternative names such as ‘feminazi’ when referring to an outspoken, radical woman. The term is not only applied to women speaking on the topic of gender inequality but also to those being vocal on any subject concerning men.

The Oxford Dictionary defines feminism as ‘the belief and aim that women should have the same rights and opportunities as men; the struggle to achieve this aim’. That’s it.

At the heart of it, a true feminist just wants to be treated with the same respect as men and to have the same chances. There isn’t any mention that feminists believe themselves superior to men, or that they’re a member of some menacing cult.

In history classes at school, I adored learning about the suffragettes in the 19th and early 20th centuries. First-wave feminism was a movement that focused on women’s right to vote. It followed centuries of oppression and challenged the belief that women were inferior to men in terms of political understanding. The famous motto for the Women’s Social and Political Union was ‘Deeds, not words’ and some suffragettes put this motto into action via acts of arson and vandalism. Thus, the violent feminist stereotype was born.

As a young girl, I admired how hard these strong-willed women had fought for a right that should have been automatic. Admittedly they sometimes fought with questionable tactics, but they were understandably desperate to be taken seriously.

I remember watching footage from 1913 of teacher Emily Wilding Davison stepping onto a racetrack. It was believed that she was trying to pin a suffragette scarf onto a passing horse but was knocked down and killed in the process. The clip left me stunned. She had been so dedicated to the cause that she had been willing to give her life as part of a political protest.

This woman that I was watching nearly 100 years later had died so that I might have the right to vote.

For my generation, feminism has come to be represented by the #MeToo movement. In 2017, I was a teenager on the cusp of adulthood and I confess it was scary to think that my gender might prove to be a permanent disadvantage to my chances in life. I had been raised to believe that I could do anything I set my mind to, yet here were thousands of women confessing how they were constantly subjected to sexual assault and discrimination.

When I read through their testimonies, it seemed that society hadn’t progressed as much as we would like to think. Women have significantly more rights in the 21st century but sexism is far from eradicated.

I often think that my mother and I have different opinions on feminism because we lived through different feminist waves. She was a child of the 1970s, when marches and demonstrations were the order of the day. I was a child in the internet era, when people can have discussions and showcase research without the need for megaphones – though some would say social media can be just as loud and shouty as any protest march.

It made me wonder if the reason ‘feminists’ were often portrayed as frenzied wildcats was because these women of my mother’s generation and before didn’t have any other choice.

Just as their forebears had reluctantly resorted to violence for their voices to be heard, so have modern activists. The only difference is that attacks now come through a keyboard and are verbal rather than physical.

I began to take note of what modern feminist leaders were saying and made connections with the experiences of friends and myself. It was startling to realise that most of these women weren’t spewing hate at men in general, but rather the injustice that many men (and women) choose to ignore.

According to Rape Crisis England and Wales, only around 15% of those who experience sexual violence report it to the police. The reasons for this are varied; women may fear that they won’t be believed or will indeed be blamed. Other women might feel they are too foggy on the exact details of the assault to try reporting it. Perhaps another reason for the low reporting rates are the statistics of conviction. Rates are far lower for rape than for other crimes, with only 5.7% of reported rape cases ending in a sentence for the perpetrator.

When I go clubbing with friends, we are constantly aware of the danger that we may be in.   A survey carried out by The Independent newspaper in 2019 found that 55% of men in the UK believe women are more likely to be sexually harassed or assaulted if they wear revealing clothes. This deep-rooted belief has meant that I and many other women are self-conscious when choosing an outfit or worried about how we act on a night out.

After speaking to  male friends, I realised that the idea of getting assaulted on a night out isn’t something that even impinges on their consciousness. They don’t worry that the outfit they choose one night may lead to unwanted attention or worse.

It all seemed so dreadfully unfair to me, until I realised I was looking at it from the wrong angle. I didn’t want my male friends to suffer the same fear, rather I wanted to be free of that fear, as they were.

I think it was in that moment that I finally understood the real meaning of feminism.

Women shouldn’t try to gain an advantage at the expense of men. True feminism to me is about equality and understanding.

Violence and aggression might be a quick solution in getting opinions across and raising awareness, but changing minds and hearts, and thus changing the prevailing culture, is the only long term solution.

Sexism is still prevalent in every-day life. The #MeToo movement was an excellent way of sharing women’s experiences and educating people on the plight of the modern feminist. History has been full of women fighting for their rights, but it has also taught us that growth comes from education and empathy. Children should be raised without the bias and judgments of previous generations. Young girls and boys need to know that they don’t have to fit into gender stereotypes.

Each generation must meet its own challenges of injustice and discrimination. My generation doesn’t have to fight for our basic right to vote or to work, but that still doesn’t mean we can give up the fight.

Eleanor Launchbury is currently studying Creative Writing at the University of Portsmouth. She was the Head Editor of the university's student newspaper, The Galleon, during her Second Year. She is very creative and enjoys many arts & crafts, as well as writing short stories. Eleanor is from Oxfordshire, where she lives with her parents and older brother.