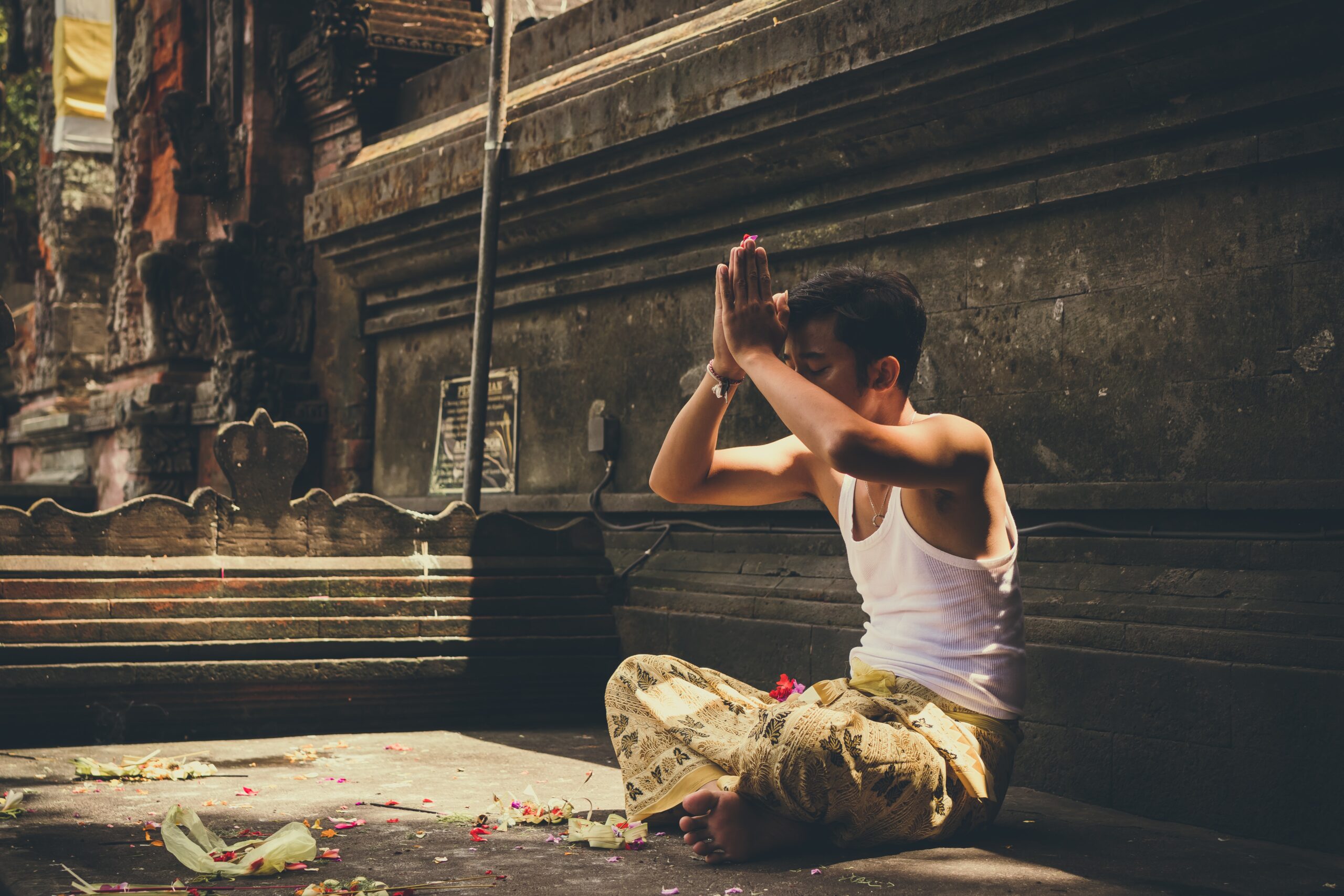 Joseph Evans, a Catholic priest, turns a spotlight on religion’s potential for harm as well as good and dares to think the unthinkable – that not all religions are a positive force in society.

Earlier this month Adamah Media published an article about the misuse of religion for political ends. Its basic argument was that populist leaders are all too quick to jump on a religious bandwagon when it suits them, brandishing Bibles or Qurans in photo opportunities, or issuing dire threats of invasion by a feared ethnic-religious “other” which only voting for them can prevent.

Religion can be used to foster internal nationalism (the efforts in this regard by Trump in the USA, Erdogan in Turkey, and Modi in India were given as examples) or to forge transnational alliances and movements (such as contemporary attempts to foster a radical sense of Islamic brotherhood).

But just when the article looked like it might become a simplistic rant against religion (or at least its political misuse), the authors added two subtle and profound considerations.

The first was to point out that populists seek to tap the religious sentiment of their people precisely because these sentiments run so deep. The very abuse of faith is an expression of how strong a hold religion has on people. And as it is still a force to be reckoned with – the authors talked of “religion’s mobilising power” – politicians do everything they can to harness it for their own ends.

And this led to the second point: the depth of this religious feeling gives the lie to the Western secular liberal conviction, almost presumption, that religion is a regressive force, “an intrinsically anti-modern and anti-pluralist phenomenon”, which is in terminal decline in advanced industrialized societies.

In brief, the article argued, secularists thought that religion would disappear in our age of enlightened reason. But the very abuse of religion for political ends proves how wrong they were, showing what a powerful force faith continues to be in the world.

One might think that I, as a Catholic priest, would be happy with this. Religion is alive and kicking and its misuse for political ends only proves – against secular gainsay – its inherent vitality.

Well, I’m not happy and mainly because of the article’s final sentence: “The problem is not religion per se but its post-modern appropriation in an age of anxiety.”

I have nothing against this sentence – per se. I consider it correct as far as it goes. What concerns me is the assumption behind it – perhaps not the assumption of the authors themselves, who showed themselves in their article to be far too clever as to fall into trite simplifications, but the likely assumption of many reading it.

What worries me is how I suspect many people – either believers themselves or at least sympathetic to belief – will understand and take this, and what they actually do think, full of good will but equally full of a naïve optimism which does no service either to the modern world or to religion itself.

The problem might not be religion per se but it certainly often is religions in themselves.

The general view among those favourable to faith that there is nothing wrong with religion in itself can all too easily slide into the far more problematic opinion that all religions and religious expressions are basically good (with only rare exceptions due to an individual’s or group’s fanaticism) and, apart from minor nuances, all religions are pretty much identical.

How often I have heard this question (which is really an affirmation): “Aren’t all religions the same?” And usually the only thing which stops me countering this claim is the thought of the many steps that would be needed to dismantle such a fallacy, knowing that the listener is often in no position even to take the first one.

This is not the place to affirm the superiority of any one religious view, far less my own, but I must at least insist that religions can and should be judged, can even be blameworthy, and can therefore be found on occasions to be part of the problem.

Woolly thinking only ends up harming those forms of religious life which really do aspire to the noblest and holiest goals by associating them indiscriminately with other more tainted forms.

Sympathy towards belief should not become blindness to its possible limitations.

In his stimulating 2004 work Truth and Tolerance, the then Joseph Ratzinger (later Pope Benedict XVI) honestly confronted possible limitations inherent to religious belief. He accepted that all religions can have degenerate forms and need to be constantly striving to be true to their deepest and most noble principles.

I accept that, by and large, religions generally begin with fundamentally good principles which can be found across the board in different religious expressions. In that sense, “all religions are the same” has an element of truth.

But it doesn’t take a lot to fall short of those high ideals. The search for purity can gradually become rigidity; zeal to bring souls to God can fall into fanaticism; and an exalted sense of spirituality and mysticism can all too easily turn into ignorant superstition.

Ratzinger’s point is that religion, which aims at the reform and renewal of human beings, must be constantly seeking its own reform and renewal to remain true to itself and its highest ideals. As much as religions might aim at, and be inspired by, the divine (though how much this is so is always the big question), they involve humans, and it’s precisely that human element which can frequently drag them down.

But not all forms of religion do aim for constant inner reform. And some lend themselves more than others to political misuse.

Some religious forms eschew political power and aspire more towards a minority or other-worldly existence. But others, following their own internal logic, might be more tempted to identify success with political influence, even though this apparent success can prove fatal to their spiritual integrity and lead to worldliness and corruption. They are much more at risk of “post-modern appropriation in an age of anxiety.”

Charity per se is a good thing, and so is honesty, because the very actions are good. But the same cannot be said of religion. Religion is like a container: it depends what you pour into it, what is the exact content of that religious belief. It could be wine, water, piss or poison.

If, in a particular case, religion is the worship of an idol, or some demonic force masquerading as a divinity; if religion is the mythical exaltation of a political body, like the ancient gods of Rome; if religion confuses fanaticism for faith, or political influence for success, then that religion or form of religion is not good. And it could well be part of the problem.

Some religious teachings, for example, hinder development rather than foster it, such as Hindu ideas which view groups like the Dalits as untouchables, fit only for menial tasks. This can never be a good belief per se.

Someone who claims that all religions are basically good has never properly thought about religion. Indeed, such a view may betray – paradoxically – a more profound lack of belief in religion.

A sentimental, blurred vision of religion as a general force for the good, without entering into the details of what actually those religions teach, is no more belief than the vague sense that justice, democracy or local shops are good for society. This is hardly real conviction.

It is not, surely, a lack of respect to critique religion’s corrupted or diseased forms. Indeed it is only by doing so that we can safeguard and recognise authentic religious expressions, by clearly distinguishing the chaff from the wheat.

Because religion is so powerful a reality, politicians seek to use it for their own ends. And so do charlatans masquerading as religious leaders (as in many sects, for example).  Then there is the perhaps very large group of people who, maybe without realising it, hide behind or within religious forms for their own justification or convenience, or who do not have the insight to question inherited but perhaps defective religious traditions and practices.

If politicians can misuse religion, so can religious people, with bad will or sincere ignorance. The problem in such cases is not in religion per se, but in some of the many forms it can take.

( The second part of this article: Guarding the guardians: what constitutes ‘good’ religion?)