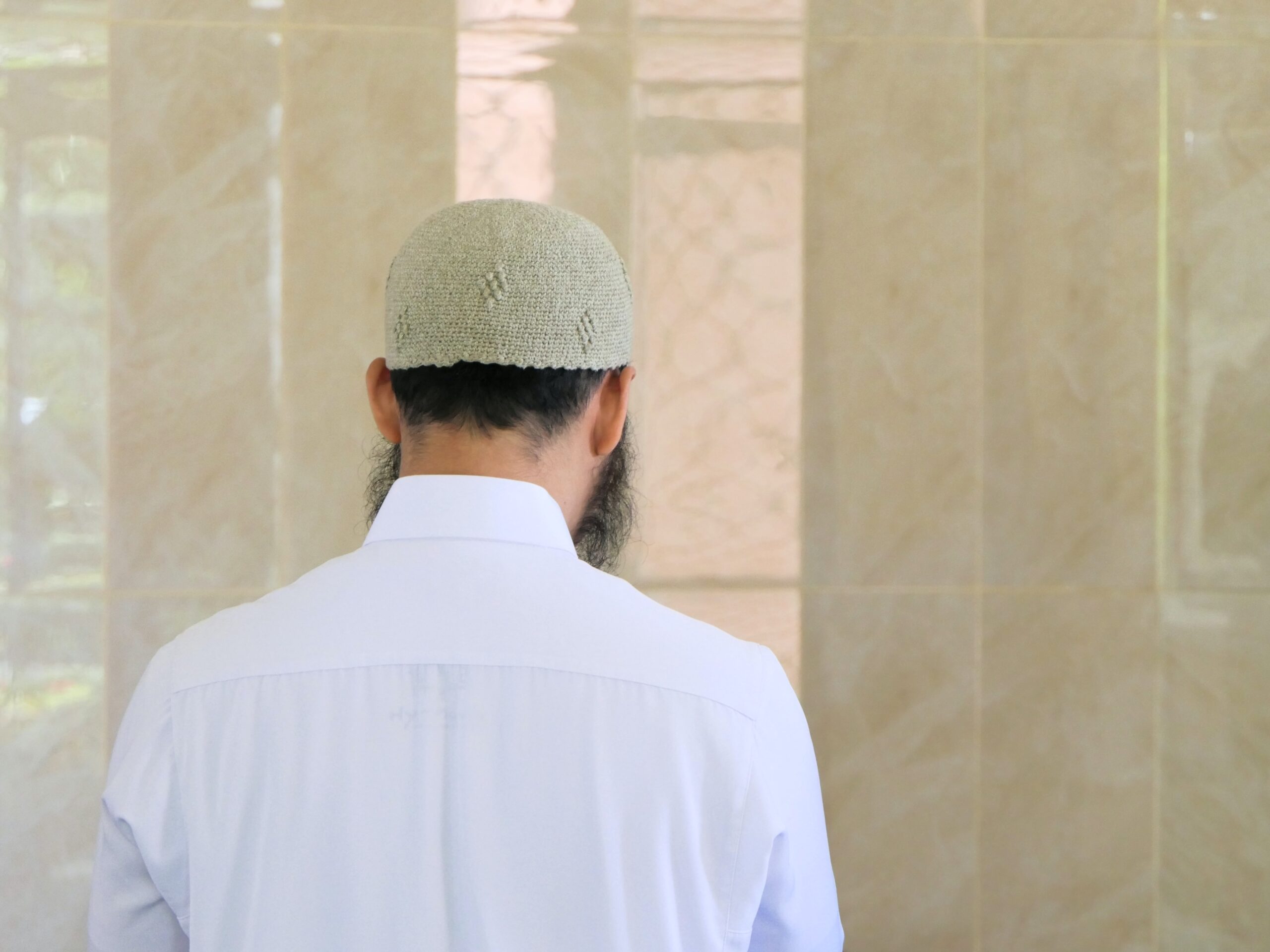 The influence of religious conservatism on Indonesian society is leading to harsh Islamist policies which suppress the freedoms of religious minorities, argues Alexander Arifianto.

Growing religious piety and conservatism are phenomena which many emerging middle power nations are currently experiencing. Indonesia – home to approximately 240 million Muslims and the largest Muslim-majority country in the world – is one of them.

The increasing religiosity of Indonesian Muslims is not just demonstrated by growing expressions of religious piety among ordinary citizens, but is also prompted by the increasing influence of religious power brokers – in this case Islamic clerics and activists – at both national and regional levels.

While many of the local regulations enacted have the apparent aim of increasing religious piety – for instance, requiring school children to attend regular Qur’anic lessons – other regulations have been passed to suppress the practices of minority groups such as the Ahmadiyya Muslim minority, which is often persecuted by conservative Islamists both in Indonesia and in their homeland in Pakistan.

One of the areas most affected is East Java. Home to nearly 40 million people, incidents of religious intolerance here are not as widely reported as those of other Indonesian provinces like West Java and Aceh. In fact, East Java is widely perceived as a model province where a climate of interreligious tolerance has been successfully promoted.

However, it is also a region where Islamic clerics have gained significant prominence in regional and local politics, especially within the past decade. In the last gubernatorial election conducted in 2018, the two candidates – Khofifah Indar Parawansa and Saifullah Yusuf – courted the support of leading local religious leaders throughout the province. In doing so, they showed themselves more likely to accommodate the clerics’ demand to impose Islamic regulations, including those that might affect Ahmadi and Shiite minorities.

A sign of the growing influence of conservative clerics is the rapid increase in the number of local Islamic regulations (perda shari’a) enacted throughout Indonesia’s 567 regional governments. Political scientist Michael Buehler estimated that the number of these regulations has increased dramatically over the past decade – from approximately 150 regulations in 2009 to 770 in 2019.

Increasingly, new regulations issued by local governments to restrict religious minorities in East Java are taking the form of voluntary circulars which, unlike perda, are not required to be reported to the Ministry of Home Affairs and, hence, avoid scrutiny from the national government.

Even though compliance is ‘voluntary’, local civil servants are enforcing it in a manner similar to more formal regulations such as perda, because these letters are signed by local government leaders such as governors, Bupati (regents), and mayors. Senior bureaucrats do not want to jeopardize their future promotion by declining to enforce these ‘voluntary’ regulations.

An example of these ‘voluntary’ codes that has created some controversy in East Java over the past few years is the circular letters banning the celebration of St Valentine’s Day on February 14. The letters were issued in response to a religious edict (fatwa) issued by the East Java provincial branch of the MUI.

In East Java, the letters were issued in at least 10 localities, including in Surabaya and Malang – the two largest cities in the province. While the official rationale for these regulations is to prevent teenagers from having pre-marital sex, human rights advocates pointed out that St Valentine’s Day is considered a Christian holiday, hence Islamic conservatives considered it an ‘unbelievers’ (kafir) celebration.

Other regencies and cities in East Java have also enacted religious regulations within the past decade. Even though the moderate Islamic group Nahdlatul Ulama (NU) predominates in East Java, its affiliated politicians have often endorsed these regulations in order to secure their re-election prospects.

One local authority has mandated all elementary school students to enrol in Qur’anic study lessons in local Islamic schools (madrasahs). This includes students from minorities background such as Christians and Hindus.

A local NGO which assisted the Hindu Tengger minorities also reported that children belonging to the group are barred from attending local public schools. Their parents were told they would need to convert to Islam before the children could be enrolled.

In 2011, former East Java governor Soekarwo issued a decree which severely restricted the religious activities of the Ahmadiyya minority within East Java province. The decree was issued as a follow-up to a 2008 ministerial decree which forbids the Ahmadis from openly proselytizing for their faith. Human rights advocates interviewed in Surabaya reported that the governor’s decree goes further than the joint ministerial decree, constituting a de facto prohibition against the Ahmadis from practicing their beliefs in East Java province.

The largest Ahmadiyya community in East Java is located in the city of Surabaya, numbering approximately 5-6000 followers. About a year after the governor’s decree took effect, the community experienced difficulties in renewing the land use permit which the premises of their mosque in Surabaya depended upon. The local land agency informed them that their permit could not be renewed because they were now a prohibited religious organization. In addition, the community also began to experience harassment from groups like the Islamic Defenders Front (Front Pembela Islam – FPI), which led the local police to guard the mosque in anticipation of potentially violent incidents.

For weeks there were standoffs between Ahmadi believers and the protesters. It ended only when senior leaders of the NU East Java provincial branch, together with the local police, helped to mediate the two parties. They finally agreed to let the Ahmadi mosque remain open and its land-use title was renewed. In exchange, the Ahmadis agreed not to proselytize their beliefs externally and not to let non-Ahmadis attend the Friday prayer service held at the mosque.

Since reaching this understanding, the Ahmadi community in Surabaya has not been disrupted. However, the understanding between the Ahmadi community and the local authorities and religious leaders takes the form of an informal agreement between the parties. There is no formal agreement in the form of a government decree or circular that certifies the Ahmadis’ legal status, which means that this agreement can be reversed at any time whenever the political situation in East Java or the governor of the province changes.

Such growing religious conservatism in Indonesia has empowered numerous clerics and activists who have become prominent power brokers in regional politics to institute religious by-laws. Unfortunately, such laws have oftentimes restricted the ability of religious minorities in Indonesia to freely worship and practise their faith.

The enactment of local Islamic regulations and the persecution of Ahmadi minorities in East Java province indicates the growing influence of religious power brokers who are increasingly becoming politically influential as their endorsements are being sought by politicians seeking election to public office.

While incidents of religious intolerance in East Java might not be as acute as elsewhere in Indonesia, their numbers are not insignificant. Local government leaders and politicians need to combat the trend within the province by taking action to protect the rights of religious minorities – and not just paying lip service to moderation and tolerance.

This is a lightly edited version of an article which was first published in the LSE Religion and Global Society blog: https://blogs.lse.ac.uk/religionglobalsociety/ It is published with the permission of the blog’s editor.

This piece gives the views of the author, and not the position of the LSE Religion and Global Society blog, nor of the London School of Economics.