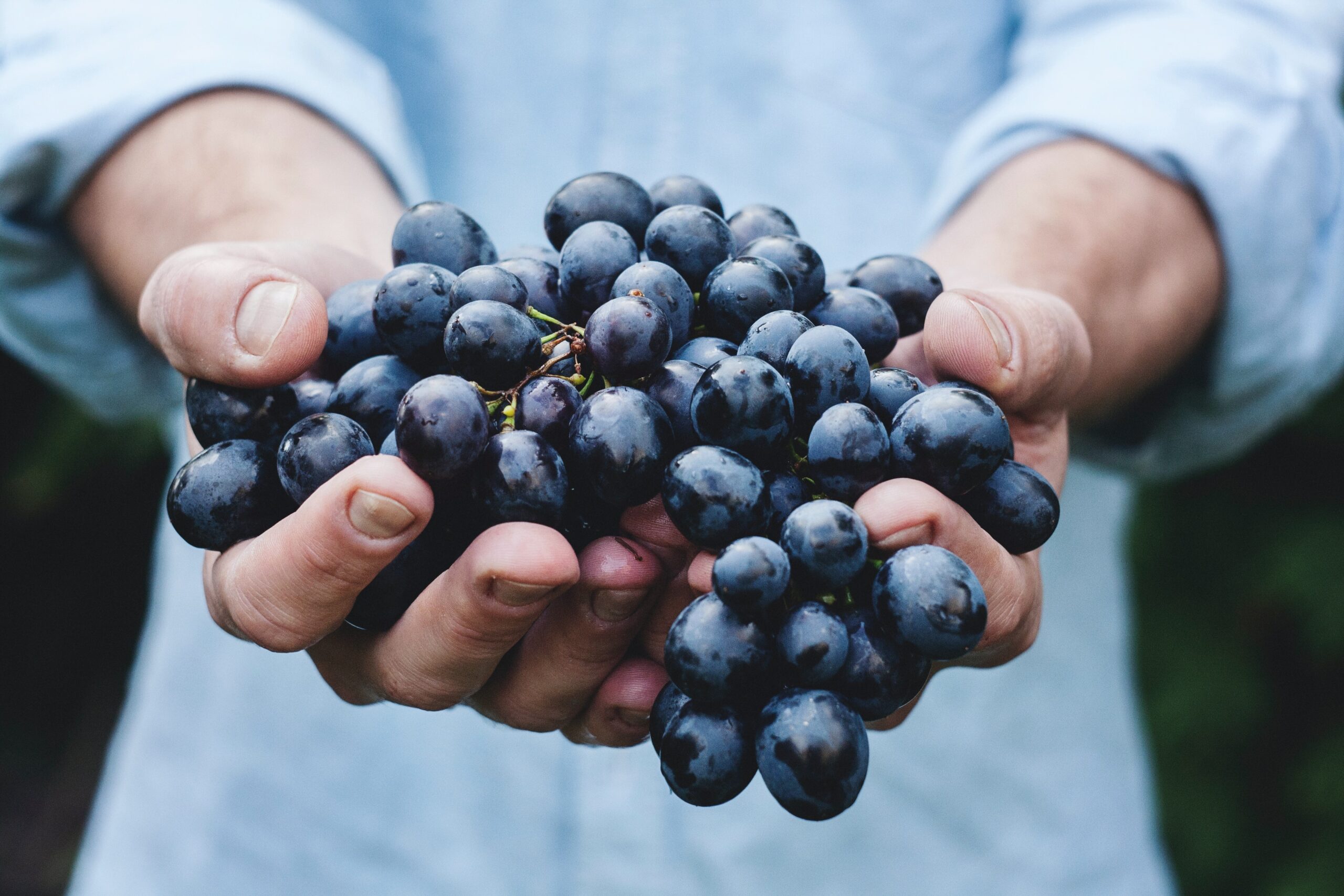 Leonardo Franchi contrasts the simple lanes of village life in rural Italy with the panting heart of the Eternal City, and finds they have much in common.

As a young Scots-Italian boy I often travelled to Italy. Or, I should say, I travelled to a small village in Lazio called Villa Latina. The only other parts of Italy I saw on those trips were the airport and some places which remain “special” in my mind, like the famous monastery of Monte Cassino and the seaside town of Scauri. Of course there was also the occasional trip to appreciate the delights of the eternal city – Rome.

In reality, despite these occasional forays beyond Villa Latina, the sights, smells and sounds of Italian village life were all I knew of the peninsula.

The images remain alive in my memory to this day: spring water fountains in all the corners of the village, brown-armed men in woollen vests spending hours raking the dusty soil, single-toothed widows whose solemn black dress gave them the appearance of human crows and, curiously, the woodsmoke from the village baker (Carlucc’) signalling the daily availability of pizza, pizza and more pizza: what flavours oozed out of his thin, crisp dough…

And let’s not forget the church bells: every hour a haunting chime would toll out across the village. At noon, the torrid summer heat was broken by the peeling of the Angelus. At this ancient sign, the field workers dragged their fatigued frames towards the stone shade of home where pasta and wine, welcome balm for the body and soul, lay in wait.

The working rhythm of village life was broken on a Sunday, the blessed day. The fields lay at peace, undisturbed by human hands. This was a day for church and the table. Those who would make dinner would go to early Mass, returning to the kitchen to prepare fresh pasta with rough lard and freshly-laid eggs.

Even today the aroma of fresh basil and plum tomatoes transports me to the Vicolo Franchi on a Sunday morning where every open kitchen window offered a finely-crafted version of the divine wonder that is sugo. ‘Vien’a magna’, Leonar’ (Come and eat, Leonardo’) I hear their voices say still. I was among family.

I now walk along those empty roads with only the searing sun for company; my eyes are drawn to the sad, weed-filled fields where my ancestors spent so much time.

The grazing cows and vigilant donkeys are no more. The vines, lovingly- tended for generations—what wine they gave us— plead for new hands to prune them with the generosity and passion that my ancestors had. I smile at their memory and seem to see my grandfather with his straw hat and long-sleeved shirt raising a glass to me from beyond the gnarled trees.

As a student in 1984 I spent three fine months in Siena in Tuscany. After a few weeks of Sienese hospitality and the joy of the morning ‘haffè’, (that’s “caffè in this unique Tuscan dialect) I was keen to explore Rome. I set out one day on the early morning bus and arrived safely in the Eternal City after nine. Armed with a borrowed map and a second-hand guide-book, I strolled across the buzzing city streets with beads of sweat glistening on my face.

I soon found myself at the bottom of the Borgo Pio, close to the Vatican City itself. No traffic was there, only rows of parked Vespas and hearty shoppers walking purposefully with brown baskets. I smelt freshly-baked bread and gazed into small shops filled with multi-coloured fruit.

My first thoughts were that a street from an Italian village had been miraculously transported to a sprawling city: how was it possible to be in a major European capital and yet be surrounded by features which could have come from Villa Latina?

I slaked my dusty thirst at a small fontana where the famous acqua marcia (from an aqueduct built in 144-140BC by Quintius Marcius Rex) flowed smoothly from the pipe. I washed some newly-bought fruit in the clear water and, like a happy shepherd whose lost lamb has returned to the pen, I sat on a bench and let my mind drift back to Villa Latina.

That encounter with the Borgo is etched in my mind. Even now, as a frequent traveller to Rome, I often stay close to the Borgo. Where else would I want to go? I still wash fruit in the same fountain. Gazing at the splendid moon shining over the Castel Sant’Angelo, I see not Tosca falling to her tragic death but the ancient fields of Villa Latina, now empty but illumined by the same moon which hangs like a watchful sentinel over the humid city streets.

I end with a suggestion: Pope Nicholas V (1447-1455), bibliophile, humanist and founder of the Vatican library, restored the old Acqua Virgo acqueduct in Rome. He was also the Pope who founded the University of Glasgow in 1451, where I now work. I suggest that my ancient and distinguished university (a true alma mater) should honour its founder by erecting a fountain next to the university library.

‘Drink from the fountains of knowledge’ should be its sign.