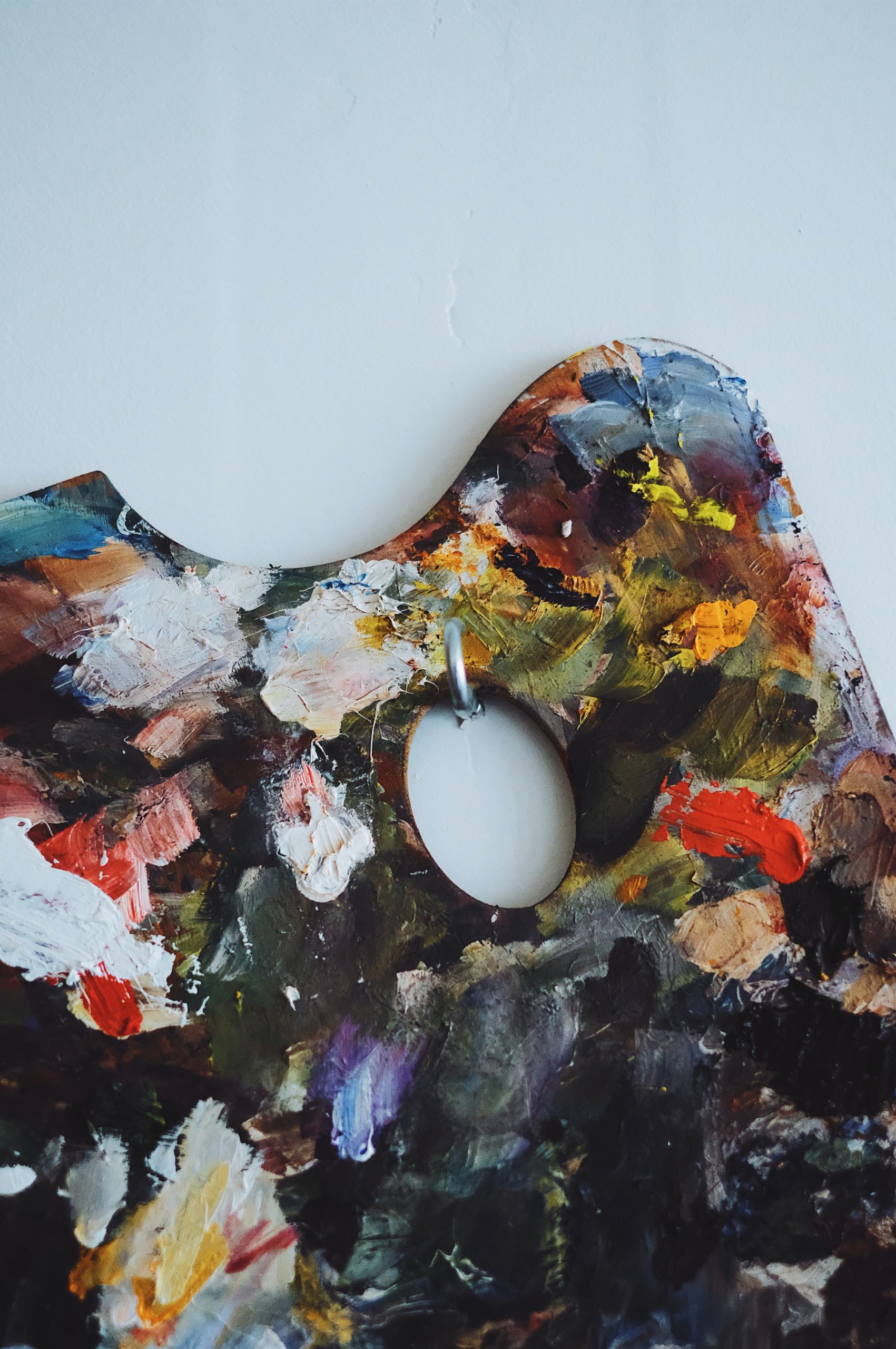 Luca La Monica goes behind the masterpiece by Raphael, ‘School of Athens’, and discovers a recipe for a new way of living.

When an artist is known simply by his or her first name it’s usually a good sign.

Dante’s name lives quite comfortably without the Alighieri; Leonardo is enough without the rather grand surname of “di ser Piero da Vinci”; and Duccio is better known than Signor Buoninsegna.

And so it is with Raphael (Sanzio) whose works are at the heart of Rome’s blockbuster exhibition this summer at the former stables of the President’s Palace, the Quirinale.

Because of the particular circumstances related to the Coronavirus spread, the exhibition has been made available through online platforms (including Facebook, Instagram, Twitter and Youtube). The exhibition features over 200 of his works, with some of the most famous but also many lesser known paintings and designs made by the Italian master. The particular reason for this exhibition is the 500th anniversary of Raphael’s death on April 6, 1520.

If the exhibition in itself were not a sufficient reason for checking out some of the astonishing creations of Raphael, some extra motivation might be found by considering one particular fresco, commonly named the ‘School of Athens’ (1509-1511).

Depicting the most influential Ancient Greek philosophers in a typical temple-like scenario, the School of Athens has always been associated with the celebration of the highest peaks ever reached by human knowledge.

This interpretation is perfectly in line with the ideal of the Renaissance as a cultural as well as an artistic movement: the intellectual effort of the time (from the 14th to 17th century) was dedicated to celebrating and rediscovering the glorious past of Greek and Latin philosophy, art and literature.

If you simply google ‘Enlightenment’ or ‘Western Philosophy’ and look up their definition on Wikipedia, you will unsurprisingly find the School of Athens fresco used as the image that supports and in some way explains what the aforementioned definitions are about.

If its genius is evident, its intention clear, its location is also worthy of consideration.

This beautiful depiction is part of a series of frescoes in the Stanza della Segnatura, one of the many rooms which were commissioned by various Popes over the centuries and more specifically during the Rinascimento (Renaissance, in the way Raphael would say it).

More specifically, the Stanza della Segnatura is part of the Stanze di Raffaello (Raphael’s rooms), a complex of rooms which Raphael was commissioned to paint by Pope Julius II in the Apostolic Palace, in modern day Vatican City.

The ‘Signatura’ was a tribunal in which various papal papers were signed and in this particular room there were four frescoes: the Disputation of the Holy Sacrament, the Parnassus, the School of Athens and the Cardinal Virtues.

While the first and the last were clearly religiously-themed and perfectly in line with the location in which they were realised (one representing the Sacrament of the Eucharist and the other one the main Christian virtues of Faith, Hope and Charity), the second and third paintings were more distinctively human, celebrating man’s knowledge and wisdom (Literature, Poetry and Philosophy). The scenario thus described allows the observer to understand how the religious and humanistic aspects are unified in this room, following the intention of the Papal commission.

It becomes clearer then that the School of Athens cannot be linked only to a rationalist, non-religious point of view. As with all of the works of Raphael, this masterpiece reflects the spirit of its time. There was undoubtedly an increasing interest in a more rational understanding of the world, which would lead in time to the Scientific Revolution. But the pursuit of a rational understanding of the world was interpreted by Raphael in a harmonious union with an equal appreciation of its religious dimension.

More specifically, the School of Athens represents the perfect link between the rationalist and religious spheres of existence and the celebration of philosophy conceived as the discipline which is ‘ancilla fidei’ (the Handmaid of Faith), in perfect harmony with the Mediaeval and Renaissance perspectives.

As explained by Thomas Aquinas a couple of centuries earlier and in accordance with the rationalist interpretation of this fresco mentioned in the first part of this article, philosophy is considered to take rationality to its highest peak. However, in doing so, philosophy does not necessarily separate any human being from the acceptance of a religious explanation of the world. Rather, philosophy is perceived as leading the way to any profession of faith.

What to some modern eyes may seem a curious marriage of faith and reason was perfectly obvious to Thomas the philosopher, Julius the priest and Raphael the artist.