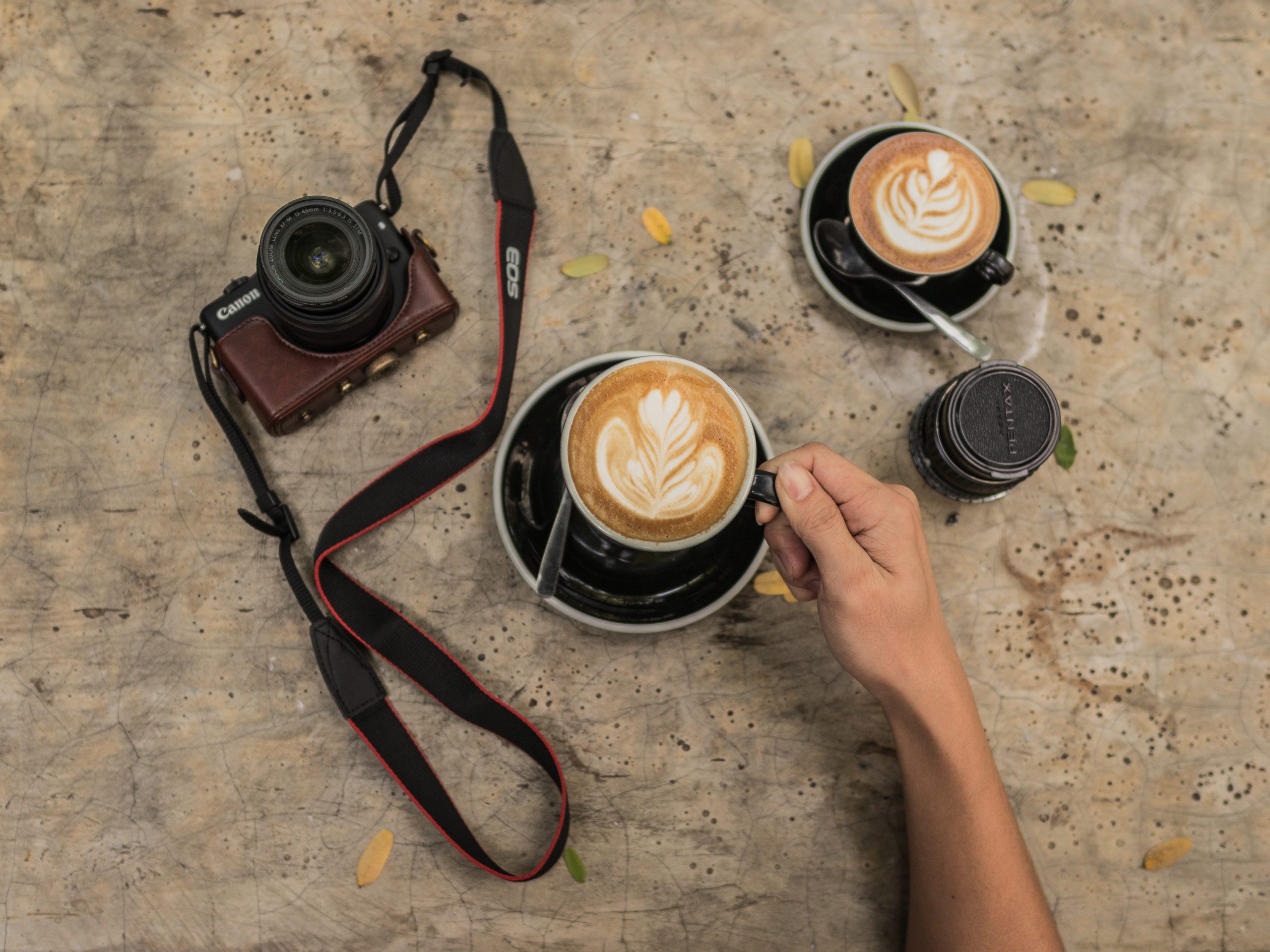 Leonard Franchi invites the reader to enjoy a morning coffee with him in Rome in the company of the great travel writer H. V. Morton.

The streets of Rome, usually teeming with legions of visitors and workers, have fallen into a virus-induced silence. Pigeons coo undisturbed in the lanes and squares, looking (in vain for the first time in living memory) for a crust of discarded pizza.  Rows of shuttered shops silently announce that this is not business as usual.

Travel writers have spilled much ink both praising and lamenting the constant bustle of Roman life: the cacophonous calls of sun-kissed street-vendors, the dodgem-like adventures of the taxis, frantic nuns carrying baskets of fruit from market to convent. The casual tourist is perhaps bemused by what can look (to the Northern European) like chaos and disorder: to the Roman, this is normal life.

Yet there is now a new normal. And it is a Rome which few will recognise. The pavement fountains still flow yet few slake their thirst at these imperial pit stops. The hissing of the coffee machines, the silver steam engines of Roman life, is, sadly, no more.

I am re-reading H. V. Morton’s classic book, A Traveller in Rome, a chronicle of a trip to the Eternal City in the 1950s. It brings to life a vivid and vibrant place, the same yet different to the Rome I love today. To read Morton’s words is to enter a world of charm and wonder.

It is not hard to visualise this quintessential and oft-behatted English journalist strolling around the warren of Roman streets and squares, carefully observing the many human quirks unfolding before his keen eyes.

His refined Anglican mind would marvel at the endless rows of churches which adorn the city and whose details he recorded lovingly and quirkily with pencil and paper at some pavement café.

Morton’s Roman evenings, he tells us, were mostly spent in his room. There he rested his legs and feet (which ached after hours of tramping on the uneven pavements and cobbles) and ascending countless flights of stairs. Suitably reinvigorated, and armed with pencil and notebook, he put his daily memories in order at the small wooden table which served as his writing desk. Outside in the warmth of a Roman evening, voices continued to echo through the squares into the small dark hours.

A Traveller in Rome has been with me since the 1980s. I have read and recommended it many times. Morton’s style is not as hauntingly poetic as that of Laurie Lee (another English gem) nor does it have the ironic detachment found in the work of the great (and recently deceased) Clive James.

It is, rather, a sublime example of the craft of the journalist-cum-travel writer:

he has one eye for history and another eye for the foibles of the humanity of his day, inviting the reader to ‘see’ and take delight in the scenes so warmly described.

Morton’s work opens a door into the heart of a Rome which is both Italian and international. Food, religion, passion, beauty intermingle to form a stage on which the full drama of humanity unfolds.

Maybe we all have a piece of Rome in our heart. Whether we are engrossed by the tales of the Caesars or the architecture of Bernini, seduced by the wines of Frascati or moved by the Three Tenors Concert of 1990. It may be the goals of Francesco Totti or a plate of saltimbocca alla romana … However it enters a life, Rome entices, enriches and enlightens it.

My own love for Rome is deep-rooted. My many trips have left fond memories. I often stay in a hotel close to the Borgo Pio (Morton reminds us of the connection between ‘Borgo’ and ‘Burgh’). Each morning around 7am I venture forth to capture some of the early morning air. My route involves a visit to the small church of Sant’Anna dei Palafrenieri (St Anne of the Grooms), cosily packed into a corner of the vehicle entrance to Vatican City. I then purchase a copy of Il Foglio (a daily Italian broadsheet) and look forward to returning to the hotel for a cappuccino and sweet pastry. After this, not much can go wrong.

Rome is, for now, a city sleeping tightly under a blanket of apprehension. Yet there are faint signs of life stirring on the balconies and rooftops.

We will enjoy a morning coffee in Rome again. Soon.