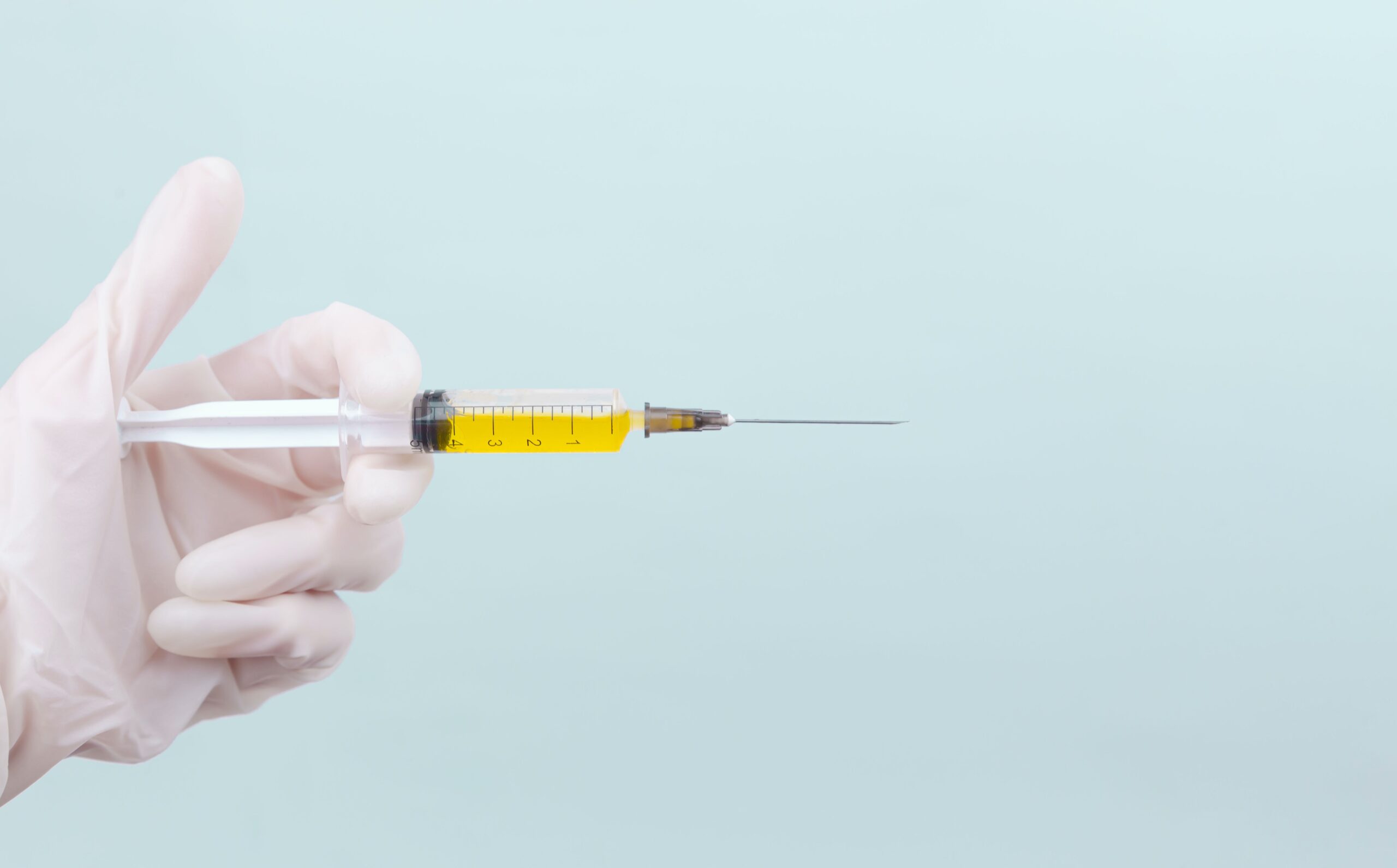 Can mandatory vaccination be justified as a way out of the pandemic?  David Albert Jones says no …

Ethical dilemmas come in all shapes and sizes, and often emerge when you least expect them.  So just when the big issues about end-of-life and start-of-life issues seem to be coming to the boil, along comes a pandemic and a new series of decisions has to be made, each with its own ethical agony.

Recently the United Kingdom government announced that it is making vaccination for COVID-19 mandatory for those working in care homes in England with consideration to extending this requirement to other health and social care workers.

The news prompted a swift retort from the Anscombe Bioethics Centre, which represents a Catholic view on ethical issues. For us there was no doubt: this move was unethical because it imposed a disproportionate burden on employees to accept medication or face losing their jobs.

Few would argue against the view that the care home sector deserves support, and the health and safety of staff and residents in such homes needs to be protected more effectively in the future than has been done thus far during the Covid experience.

Such facilities have borne the brunt of the pandemic, have struggled to access protective equipment, have experienced outbreaks due to residents being discharged untested from hospital, and have suffered from many  changes of government policy, often communicated poorly.

Care home staff have faced a greater risk than professionals who can work from home and suffered a higher proportion of deaths than healthcare professionals.

They have often shown heroic dedication, for example moving into the care home so as not to risk being infected by their own families and thus putting residents’ lives at risk.

In the government’s consultation exercise, the majority of care home providers who responded were supportive of making vaccination a legal condition for employment.

What emerges is that there is a high level of support for vaccination among staff and residents of care homes but, of those working or living in care homes who  expressed a view, a majority are opposed to a coercive approach.

The ethicists at Anscombe were clear in their view. In our response we said:

“This coercive approach fails to show respect for those on whom society depends to  deliver care, and who have also suffered disproportionate risk and hardship during  this pandemic. As things stand, care home staff are more socially and economically  vulnerable than those in many other professions, and their contribution to society is already undervalued.

“Many who work in the sector face further injustices due to  social background, ethnicity and gender. Mandatory vaccination for care home staff would thus have a disproportionate effect on the sector.

“This move is being made because of the proportion of staff in some care homes who  have not yet been vaccinated. This is clearly a matter of concern in relation to protecting staff and residents. The question that needs to be asked is why people  have been reluctant to accept vaccination when it is available.

“What is needed is an approach that builds trust and also maintains goodwill within the team. Good care depends above all on goodwill and happiness at work among the staff.

Staff need to be listened to and to have their concerns addressed or their reasons understood.

“This is already happening in many care homes without the intervention of the government. Very high levels of vaccination have been achieved by some by consulting with staff individually and explaining how vaccination, along with other policies to manage risks, can help protect staff and residents.

“In contrast, for the state to threaten people who are economically vulnerable with termination of employment (as redeployment is not a practical possibility for most) is a  fundamental failure to respect them as persons. Such threats also undermine the  freedom of the consent that is needed before administering vaccination, or any other  medicine. This is profoundly unethical”.

This latest intervention from our ethicists echoes advice they gave earlier in the year when the issue of vaccine passports was raised.

On that occasion they said that mandating that adults be vaccinated without consent would be in some ways akin to mandating live organ donation, or mandating medical experimentation, on people without consent or where consent is compromised (for example with prisoners).

“The instrumental use of people for medical reasons,” they argued, “without their consent, would be unethical, notwithstanding that it might provide benefits to others and even in this case  to the person him/herself.”

It is also relevant in this context to note that COVID-19 vaccines have been authorised  for emergency use on a temporary basis only.

While this authorisation still requires adequate evidence of vaccine safety and effectiveness, these products do not have to meet the same level of evidence that would be required for a commercial medical product outside the context of an emergency. The  limited character of the authorisation gives further reason – according to the Anscombe ethicists –  to ensure that free and informed consent is always sought before treatment is provided.

But what about the urgent need to save lives?

The Anscombe Bioethics Centre recognises the dilemma:“It is true that in extreme situations, such as at the height of a pandemic, governments will sometimes choose to impose restrictions on society including quarantine, restriction of movement and suspension from work.

“However, if these hardships are not to have a divisive effect on society, they must be proportionate to need and they must be distributed fairly. At a time when other restrictions are being relaxed and other members of society are returning to normal life it is divisive to require this sector to take on the extreme imposition of compulsory medical treatment.

“The proposal that vaccination be mandated by law for certain people, without exemption for conscientious objection, has not been policy in England since 1898 when the government finally amended the deeply unpopular and counterproductive requirements of the Vaccination Act of 1853.

“It should be noted that the anti-vax movement in the United Kingdom is far smaller than it is in other European countries, or than it is in the United States. Britain has maintained very high levels of support for vaccination by engaging in health education and avoiding coercion. Returning to the legal compulsion of the 19th century does nothing to increase trust and runs the real risk of provoking a reaction”.

In times of ethical crisis people often look to religious leaders for guidance.

Our ethicists acknowledge this but issue a note of caution: “Many people, including Pope Francis, have argued that in the current circumstance people have a prima facie duty to accept vaccination against COVID-19. However, insofar as there is such a duty this does not apply in the same way to all, but  depends on people’s circumstances. Furthermore, such a duty is not something for  public authorities to impose on its population, and especially not on those care  workers to whom we, as a society, owe so much”.

The discussion rages. The dilemma unfolds.  But it is perhaps to be hoped that the cool voice of reason will help enlighten an argument which impinges on our most important of choices – between coercion and freedom, between risk and protection, and ultimately between life and death.

David Albert Jones is director of the Anscombe Bioethics Centre in Oxford (bioethics.org.uk/) and a research fellow at Blackfriars Hall, which is part of Oxford University. He is also professor of Bioethics at St Mary’s University, Twickenham. His most recent book, co-edited with Chris Gastmans and Calum MacKellar is Euthanasia and Assisted Suicide: Lessons from Belgium (Cambridge: Cambridge University Press, 2017).