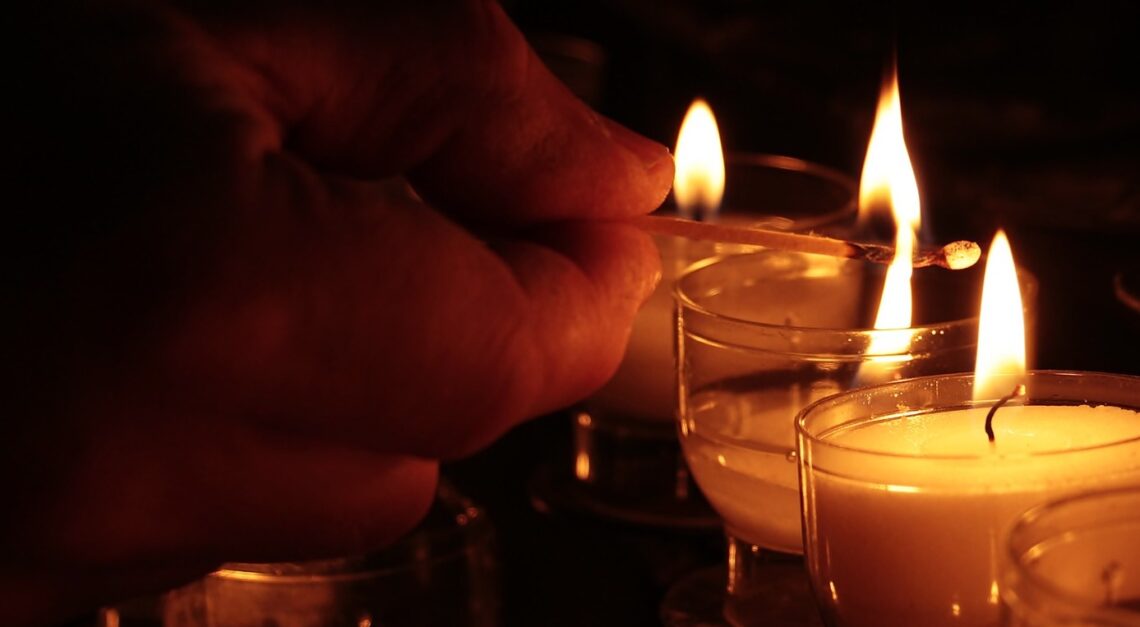 Persecution and marginalisation of the religious minority are on the rise across the continent, says Ben Joseph.

Changing global sociopolitical equations have increased the hostility that Christian communities face in Asia. The combined effects of religious fanaticism, narrow political exegesis and the indifference of a self-centred world are pushing Asian Christians to the brink of extinction.

The Central Asian nation of Afghanistan ranks as the most dangerous country for Christians in the world since the Taliban takeover in August 2021, says the annual report by Open Doors International that covered the period from 1 October 2020 to 30 September 2021.

Previously, another Asian country, North Korea, held this dubious position for 20 years. There is no reason to believe the situation has improved there but just that Afghanistan makes it worse for its Christians.

In Islamic countries like Pakistan, Saudi Arabia, Iran, Iraq and Yemen, where political unrest and religious extremism continue amid myriad forms of sectarian violence, atrocities against Christians have also been on the rise, according to the report released on January 19. But often the wails of Christians are drowned out amid larger groups’ violent roars.

Some Asian governments are using the pandemic as a pretext to exacerbate the discrimination and violence against Christians.

The rise of radical nationalistic sentiment in India, Indonesia, the Philippines, Thailand, Myanmar and Sri Lanka has reinforced a growing majoritarian drift toward rule by the mob in Asian politics.

In India, which figures in the top 10 nations where Christians are facing persecution, the emergence of a nationalistic Hindu religious party has tightened the vise on Christians, who make up just 2.4 percent of India’s massive 1.3 billion population.

Reports show that the Christian community has been facing unprecedented violence for at least the past two years, without any resistance and almost without any worthwhile political criticism.

In Myanmar, another Asian country in the top 10 list of Open Doors, some 200,000 Christians were displaced from Christian-majority Chin and Kachin states after a military coup seized power last February.

In the Catholic-majority Philippines, the election of Rodrigo Duterte as president has proved a disaster for Christians. The spate of extrajudicial killings, intimidation of political opponents and stacking of courts such as the Supreme Court effectively meant more oppression.

In overwhelmingly Buddhist Thailand, where the military is sticking to power, religious freedom is guaranteed until one stands up for democracy and justice. Thousands of young people continue their struggle for democracy and changes in monarchical dominance but face violence and jail. The less than one percent of Christians in Thailand are conspicuous by their absence in the sociopolitical realms of the nation.

In Indonesia, radical groups attempt to have a say in running the government. In some places in the Muslim-majority archipelago, Christians are denied permission to build churches, while in one province Sharia laws are applied in the civil court system. Islamic ideas and intolerance toward other religions are expressed in mass marches and gatherings.

Buddhist-dominated Sri Lanka has no history of attacks against Christians. However, its Christians have yet to come to terms with the 2019 Easter bombings that targeted three churches and three five-star hotels. Although all the suicide bombers were killed in the attacks, its masterminds are still at large, say Christian leaders. They have yet to uncover the reason for targeting Christians.

Because of their political complexions, governments in most Asian nations tacitly allow fringe elements to run riot against minority communities.

Seeking to placate majority sentiments, they change laws and policies, effectively nullifying existing laws and choking democratic institutions and agencies that have the capacity to protect the interests of religious minorities.

Before the 1990s, violence against Christians was limited in scope and frequency in Asia. The welfare state concept and the Keynesian model economy followed by Asian nations came to their rescue. It awarded them the freedom to practice their religion openly and propagate it.

With the emergence of radical nationalist movements in mainstream Asian politics over the last three decades, the right of minority religions to practise and propagate has largely been swept aside. In fact, in many Asian countries, laws are in place against proselytization.

Extremist groups are harnessing middle-class dissatisfaction with governance projects, and this is helping them to operate through civil society and market forces. The alliance makes it easy for them to participate in the electoral framework and gain legitimacy for the violence they commit against minority groups under the guise of patriotism.

Extremist groups come in different colors and shapes — the Islam-influenced militias in Indonesia, Pakistan, Yemen, Iran, Saudi Arabia and Iraq, Hindu nationalist groups in India and their Buddhist counterparts in Sri Lanka and Myanmar, militias in the Philippines and the Yellow Shirts in Thailand.

In most cases, state institutions like the police and military either support them or are simply intimidated into inaction by them. Christians in Asia become easy prey to radical groups due to their negligible numerical size or their weak sociopolitical and economic potency.

Many Asian Christians are internally divided within their national communities because of their sense of class differences – such as the caste system in South Asia – or are too dispersed across vast areas to stand together to protect their interests, as in China.

Asian states, including Asian Russia, together account for some 380 million Christians in a population of 4.5 billion, forming less than one percent. Among them, some 210 million Christians come from just five nations – the Philippines, China, Indonesia, India and South Korea.

In this vast geographical area, despite calling themselves Asian, Christians have hardly anything in common other than their beliefs. They are divided by language, culture and national boundaries and are almost completely blind to each other’s culture.

Within national boundaries, most Christian communities are a minority because of their linguistic and ethnic differences from majority groups. It exposes them to discrimination, neglect and violence, making them subjects of double discrimination.

In most places, particularly in South Asia, most Christians come from economically poor indigenous communities or marginalised castes. The social hierarchy can dictate a person’s life decisions, including life partners and employment choices, as certain menial jobs are reserved for lower-caste people.

In Pakistan, for example, even government advertisements seeking sweepers and cleaners specify that only non-Muslim minorities need apply as such jobs are reserved for Christians, who are considered a lower caste.

Historically, thousands of people from socially poor castes have converted to Christianity to escape oppression by higher castes. But unfortunately, the change of faith failed to change their social status as upper-caste people continue to treat them badly.

Much of the hostility Christians face in Asia stems from the historical blunders that the colonial powers committed, such as actions which lacked respect for non-Christian religions and cultures. The 20th-century military actions of the Christian West in Asia are among the reasons for hating Christians, who are seen as agents and supporters of Western values.

In all probability, Christianity will continue to be a minority in most Asian states because the dominant religions in these nations – Buddhism, Hinduism and Islam – are equally proselytizing and more dominant than Christianity.

The fate of Christians in Asia hangs in the balance as majoritarianism gains momentum. The international community needs to pay keen attention to Asia to see the bleeding Christian communities and help them stand up for their basic rights.

The views expressed in this article are those of the author and do not necessarily reflect the official editorial position of UCA News or of Adamah Media.

This is a slightly edited version of an article that was originally published here on UCA News.

Ben Joseph is a journalist of more than two decades of experience, began his profession in Mumbai. He later moved to New Delhi, Sultanate of Oman, and southern Indian cities like Chennai and Hyderabad. Ben worked with leading publications like the New Indian Express, Deccan Chronicle, Business Standard, Times of India and Muscat Daily. He writes about Asian politics and human rights issues.