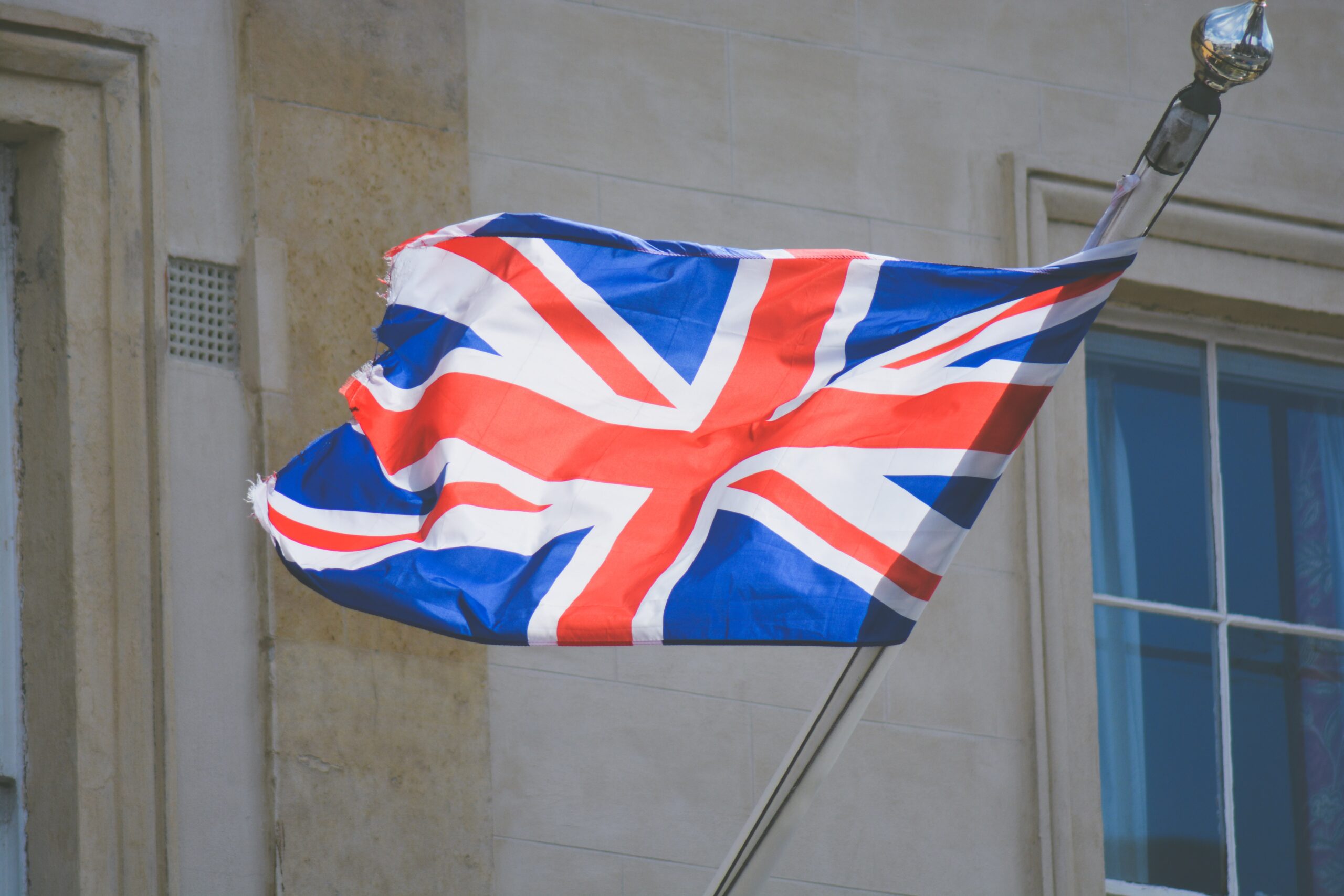 Monica Amendola reveals the challenges and surprises of starting a new life as a foreigner in Brexit Britain.

Have you ever interviewed yourself? Odd though it may sound, it can be a useful experience in putting your thoughts in order.

I “interviewed myself” for an Italian local newspaper I worked for a few years ago. They wanted the testimony of an expat and their life experience abroad.  Here it is … please read it with an open mind. Criticisms are intended as fraternal corrections rather than condemnations!

Why did you leave Italy?

After my Masters, I decided to leave Turin, where I had lived during my university years, to try to become a journalist in Rome. After an internship, unfortunately not followed by any job offer, I felt lost. The journalism world is never easy, in Italy in particular, but I really felt disoriented for a while after that experience.

Luckily, a conversation reminded me that I’d had a dream since the age of 12: to live in an English-speaker country where I could improve my language skills. One of the phrases I had learned along the way was “when one door closes another one opens”, so I seized the opportunity and booked a flight, with the idea of working in the UK for a year before taking a decision on what to do next. What happened next was I decided to stay!

I have lived here for just over five years.

I had been to Scotland for my post-graduation holiday, and I fell head over heels in love with it. However, when I was about to move to the UK, the first destination I thought of was London, perhaps because I knew people who lived there. But I soon realised that it would have been very difficult to afford a rent with the small amount of money I had available, given that London is the most expensive city in Europe. At that point, I had to reconsider the whole experience from a purely economic point of view. Then one day a friend of a friend said, “Why not Scotland?”

The light clicked on!

When checking the web, I found more affordable rentals and a cheaper English school than in London. I left Italy less than a month later. I had booked only three nights in a bed and breakfast and a month in a school for foreigners. The adventure had begun!

What are you currently doing?

At present, my situation is basically stable: I can go on holiday even just relying on a part-time wage, I study, do sport and volunteer. Or rather, I did until Covid took a grip!

However, I can’t help but admit the difficulties of the early months: in order to work, you need to have a bank account and a National Insurance Number; and to get them you have to show you have a fixed and stable address. So, after the English course, I spent many afternoons hiking around offices and home viewings. I repeat, it is hard. But, overall, I can say that I fixed everything in a couple of months, helped along by the easy-to-navigate bureaucracy.

However, moving always leads you to question all your certainties.

For example, as soon as I arrived, I realised that my level of English, which was considered really good in my Italian school, was totally insufficient, especially when it came to understanding regional accents.

On the other hand, satisfactions came quickly. For instance, after a few months, I was invited by friends to cinema to watch Dr Strange. I entered the room with the fear of not understanding a word and came out with the satisfaction of having watched a whole film, without subtitles and without losing a single word.

Once the first year passed, I decided to stay. I worked in a restaurant initially, then in a call centre. Meanwhile I tried to get started with a PhD. When that didn’t work out I managed to find funding for a course studying Public Relations. It was as if my mind had opened all of a sudden.

There are still difficult moments in living abroad: first, the regret at not being able to go back home when I want – I couldn’t visit some family members for about two years. But in the end I got used to it, especially because I realised I wasn’t alone; there is a huge Italian community in Glasgow, with whom I have always spent Christmas when I couldn’t get back to my family.

How’s your life compared to Italy?

After the first months, I started to feel at home. The thing I like most is the multicultural aspect of the UK: it is so varied that sometimes it is rare to walk along the street and hear people speaking English.

I never get bored, among Asians from Pakistan, Bangladesh and India, Arabs from Saudi Arabia or Emirates, Chinese, a variety of European nationalities (especially Poles, but also Italians, French, Spanish, Germans, Bulgarians and Lithuanians…), as well as Canadians, Americans, Africans… We are all perfectly integrated, so much that we forget we are from different countries.

I almost find it hard to say, but Italy is still “too Italian” in comparison.

I like to explain it with an example. Imagine queueing at a checkout in Primark: behind you there is a Polish man and an Asian couple, maybe from Korea; at the till, side by side, there are a man with an Indian turban, a girl with a Jihab, a Scottish girl and another girl with a very strong East European accent.

And though it may sound a cliché, people here are really friendly and they DO love Italy. They inevitably ask how I ended up in Scotland. Especially the taxi drivers, and there always follows a discussion about Italian football, the best food (and where in Italy to find it) and the inevitable Brexit chat.

Talking about food, Britain is a cold country, with a limited cuisine (sorry!), and it is hard to find some vegetables, such as my beloved artichokes. And I can’t emphasise enough how tough it is for me to eat dinner at 6pm!

Then there is the weather: Scotland is very rainy, which gives a sense of eternal autumn.

As if that wasn’t enough, winter is really dark: the sun goes down at 3.30-3.45pm and doesn’t rise until after 9am. Glasgow, Moscow and Stockholm are on the same parallel! As a compensation, we have what I call the “11.30 pm sun”: in June it is bright until well past 11pm, and you can wake up at 4am blinded by the morning light. The landscapes thus generated make my daily travels worth it … even if I had to learn how to drive on the wrong side of the road!

However, there are disadvantages: for instance, although gym memberships are available for as little as £12 or £15, many popular sports in Italy are very unpopular here, such as volleyball, which I have played since I was 12 – I took nearly three years to find a good team!

At this point, my permanence in the UK depends mostly on Brexit: despite all the guarantees, no one can be really sure what will happen. If nothing really changes, staying here is one possibility, although Brexit has been designed, in my opinion, to limit the European presence in the UK. Much could even depend on a possible future Scottish vote on independence.

Although I have been planning long term since I moved, I am now living my life more ‘day to day’ and am more open to change. Like all so-called ‘expats’ in the UK, our first priority is to figure out what conditions will be like after Brexit and whether we will still feel as welcome as we have felt so far.