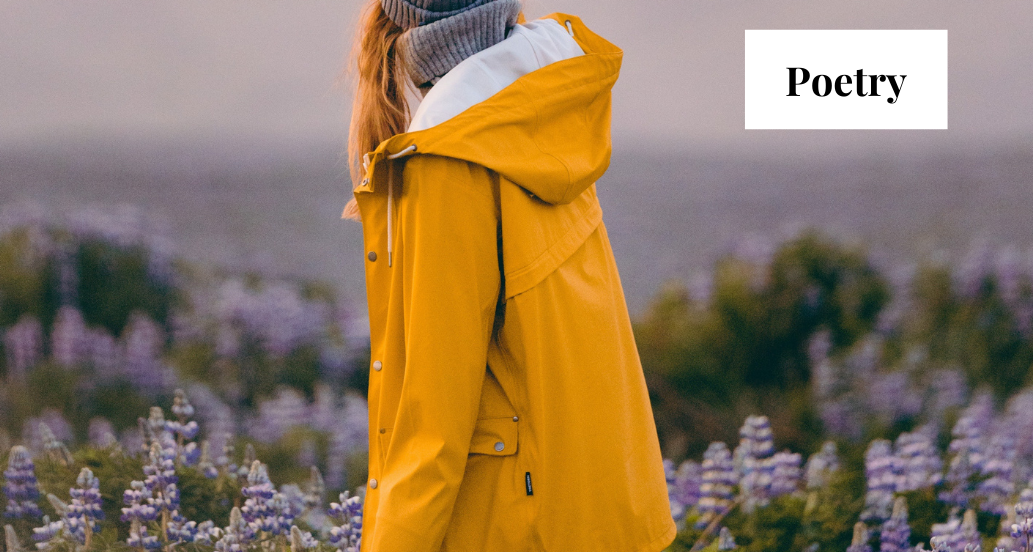 This beautiful poem, exploring themes of time and eternity, comes from a visit to Ravenna by Monica Sharp. She describes how one church in particular took her back to the holiness, glory and political intrigues – all of these – of Byzantine civilisation.

I stepped through the doorway
Time and gasped. Dreams faded blue
The sanctuary folded me into faith
Visible, bright and true.

Welcome back, the saints murmured
We haven’t seen you for years
We’ve been waiting for you.

I stood small under the glittering mosaics
Already ancient in Charlemagne’s time
Struck together with Columba
Centuries of magic, forgiveness, rhyme.

A labyrinth inscribed the marble floor
Our children gave it fifty laps
Breathless and laughing behind a tour group
Racing what? Eternity? Perhaps.

Sunshine gave glory
Streaming in from the clerestory
Animating gilt, sparking every tile
Light poured like coins into the sanctuary.

My boy flipped his coin
Into the dark green water, this sacred pool
A sunken font awaits
Every prophet, every fool

Who feels true Humility. I felt
The icons stretching a hand
From a time out of time
A glass without sand

Waving from beyond the screen of truth
While Man edits out faces and figures
Leaving behind bodiless hands
Grasping courtly pillars.

Welcome back, the saints whispered
We’ve been waiting
Keeping our mysteries for you.

This poignant poem by Richard Bauckham was written as he was coming to terms with the prospect of severely impaired vision due to the degeneration of his eyes.

This May, eyes faltering, perilously
on edge, I feast them gluttonously on
the massed exuberance of cow parsley
along the edge of every path and field.

They swirl and swing beside me in the breeze,
leading me on to waving meadows where
a sea of billowing brightness drifts as far
as eyes like mine can see with fading ease.

Next year I may not get so strong a fix
or drink so heady a draught of Whitsun white,
and so I nudge my memory to snap
and hold this wonder in my inner sight.

The multiform movement of leaves on trees, playfully described in this poem by Joseph Evans, leads him to question his own condition and destiny.

Not only their colour and shade, leaves
Are also their dance, choreographed
By the wind, breathed out, expleted, laughed,
As it rejoices, rants, moans or grieves.

The sun too plays her part, joins the dance,
Dressing the leaves in subtle shimmer,
Caressing with a gentle glimmer,
With dazzling sparks which flame and entrance.

The snow too clothes them, in pure attire.
Rain pours down and seeks to flatter
With its insistent pitter-patter,
On their palms tracing its lewd desire.

See how they nod, twitch or idly sway,
Assenting perhaps to your thoughts, or
Just your presence on the stage once more,
Or simply to wish you a good day.

Breeze-bid they now hesitantly bow
Like a sensitive sharing of shame,
Or though they’ve properly caught your name,
Or as if merely to say ‘I know’.

Like a hand extended to sooth pain,
When the pain is too intense to touch
And the grief felt is too raw, too much,
So the leaves pushed out pull back, refrain.

Sometimes the leaves can seem almost still,
As though they’ve found power to resist –
Fingers which refuse to be a fist,
Which have finally formed their own will.

But now the branch thrusts out its wild arm,
As a swordsman with fire in his eye
Bares his blade, or a girl dancer’s thigh
From its silk folds reveals its full charm.

Then the leaves decide it’s time to play,
And with joyful abandon they surf
On windy waves with uncontrolled mirth,
As if this were their task for the day.

And all the while the birds in discreet
Chorus support, like an extra troupe
Of actors, or like a backing group
Enhancing the song with well-timed tweets.

Little the leaves know that they are slaves,
How much they are attached, and how tight
Their leash. Freedom would become their blight,
Their fatal fall to a rotting grave.

Their frolicking and flailing needs root,
Sap, trunk and branch, they are firmly bound,
Reaching skyward yet tied to the ground,
Timed and instrumental to the fruit.

And I? Am I like these leaves, except
I’m flesh and blood, but alike in debt
To my roots and sap, a gem but set?

Am I just a leaf without true wings,
Crafted to dangle on puppet strings,
An inert if golden finger ring?

No! I live and think, am fully free,
Was made to leap with the One and Three,
Yet who leaves the dance steps up to me.

Monica lives and works in Florence, Italy. Her international spirit travels with an American passport but she's long since lost count of all the relevant metrics. She currently moonlights as a legal researcher for a local law firm, and prior to that, pursued careers in international education and software. Professor Richard Bauckham is one of today's leading biblical scholars. He has taught at Manchester University and the University of St Andrews, is a fellow of the British Academy and is now Senior Scholar at Ridley Hall, Cambridge. Fr Joseph Evans is a Catholic priest and member of the Opus Dei prelature. He has been a journalist and youth worker, and is currently a university chaplain in Manchester. He is co-founder and Editorial Director of Adamah.