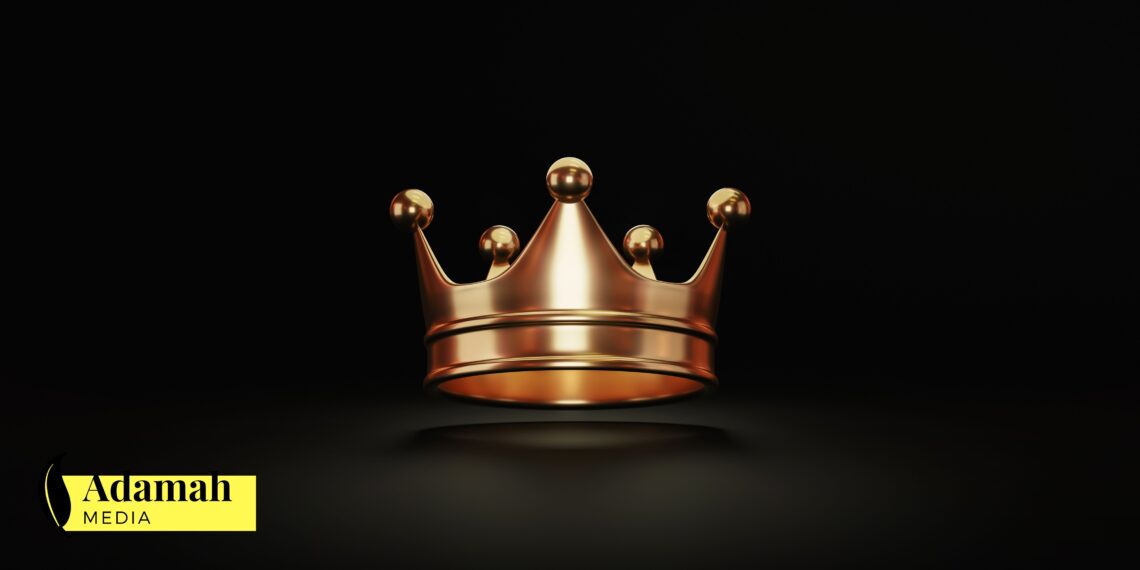 Joseph Evans asks if we’re expecting too much of modern monarchy, and whether instead we should expect more of ourselves.

In the contemporary Western world monarchy is a game we choose to play. Some countries, like the UK, Sweden, Spain and the Netherlands, have made this choice and it suits them well enough, at least for the time being.

They have decided that a certain group of people, through the accidents of birth and bloodline, can enjoy a status and privilege above and beyond their fellow citizens. In exchange, as their part in the game, these people must exercise ceremonial functions and perform a range of tasks in the service of society. And while a few ordinary flaws are permitted them – the occasional peccadillo can even add to the interest they generate – certain standards of behaviour are required which, when broken, are not easily pardoned. Witness the fall of Prince Andrew in my own country.

Royals may or may not be above the law in their particular nation, but they are never beyond the people’s expectations.

A people lives both in awe of its monarchy and in daily judgement over it.

Britain’s fascination with the royals, and its love for our own Queen, has been much in evidence these days as we have just come through an extended weekend of celebrations for the Platinum Jubilee of the coronation of Her Majesty Queen Elizabeth II. While she rightly deserves credit and affection for her 70 years of extraordinary dedication to the United Kingdom and the Commonwealth, and occasions like this show how deeply pro-monarchy sentiments run in many parts of this land (though not all of it), the less than exemplary behaviour of some of her children and grandchildren has led many to question the ongoing relevance of royalty to this nation’s life.

But to answer this question properly, it seems to me we have to look both back in history and, perhaps more challengingly, into our own selves. And while the monarchy is most certainly not a Christian invention – for example, some of the most established royal families in the world today can be found in Buddhist countries like Thailand or Muslim ones like Saudi Arabia – I do think a biblical perspective can help to consider the monarchy’s relevance for our time.

When we look at kingship as an institution in the Bible, the picture is remarkably ambiguous. When Israel calls for ‘a king to govern us like all the nations’, God’s answer is brutally realistic. When the prophet Samuel is displeased at the people’s request, God tells him to let them have their way ‘for they have not rejected you, but they have rejected me from being king over them’.

Put simply, wanting a king is shown as rejecting the kingship of God.

The Lord then outlines to the Israelites all the disadvantages which will ensue from having a king. The ruler will take the best fields and vineyards for himself, he will take men to be in his army and women to be ‘perfumers and cooks and bakers’. Ultimately, God concludes, ‘you shall be his slaves’. But Israel insists and demands a king and God gives way.

Once the monarchy is in place in Israel, it generally behaves exactly as expected – badly.

With a few holy exceptions, the monarchs of Israel are a miserable and corrupt bunch. And yet for some curious reason, King David – himself capable of some pretty shocking sins including adultery and murder – wins God’s favour to such an extent that the Lord promises that from his line the great saviour king of Israel, the Messiah, would arise.

Christians see this figure as being fulfilled in Jesus Christ, who eventually accepts the title of king when he tells the Roman governor Pontius Pilate ‘I am a king. For this I was born, and for this I have come into the world’. Yet his throne ends up being the cross where he was crucified. The Bible’s last book, however, shows him reigning, as king, in heaven.

So, ultimately, the Christian vision is monarchic, but with an important nuance. The best form of rule is kingship, but it is servant-kingship, and Christianity has enough sense to realise that this only fully works in God himself.

The Church blessed kings in the past but without ever tying herself to the monarchy as an institution. And while some Christian rulers in the 16th and 17th centuries tried to develop the idea of the divine right of kings, it was always their idea and never really gained currency in Christian doctrine.

And so, in sum, the jury is still out. No form of rule – and even less a political party – can claim divine backing. Christianity is wise enough to know that the only king you can fully trust is God and he won’t give his full backing to any earthly ruler.

So perhaps Winston Churchill was right to say that ‘democracy is the worst form of Government except for all those other forms that have been tried from time to time’, but a discussion of democracy would need a separate article, or many of them.

Let me just conclude with what I mentioned earlier, the need to look into our own selves today. It seems to me that one of the reasons we like the monarchy is that somehow we imagine they will be special and above us. We almost think, or hope, that the royals will do our goodness for us. And when they don’t behave well, we turn on them and threaten them with extinction, while in fact, secretly, we enjoy their misdemeanours.

It makes me think of the ancient pagan myths – be they Roman, Greek, Norse, or of whatever type – which delighted in describing the misdeeds and in-fightings of their deities. Their gods were simply humans writ large with the same carnal and egotistical urges we all have, but more power to indulge them.

The thinking was: if our gods can behave badly, then so can we. And this is our thinking about royalty today, except that now, hypocritically, we complain when their transgressions are made public.

It’s said that people get the politicians they deserve. The same applies to monarchs and presidents. If we want rulers to rule us properly, we still need to rule over ourselves. And this means virtuous living, self-control, and reining in our baser appetites. We can’t just leave everything to our royals, for good or bad, as the pagans left everything to their gods. We must be wise kings of our own lives if we expect good rulers of our societies.