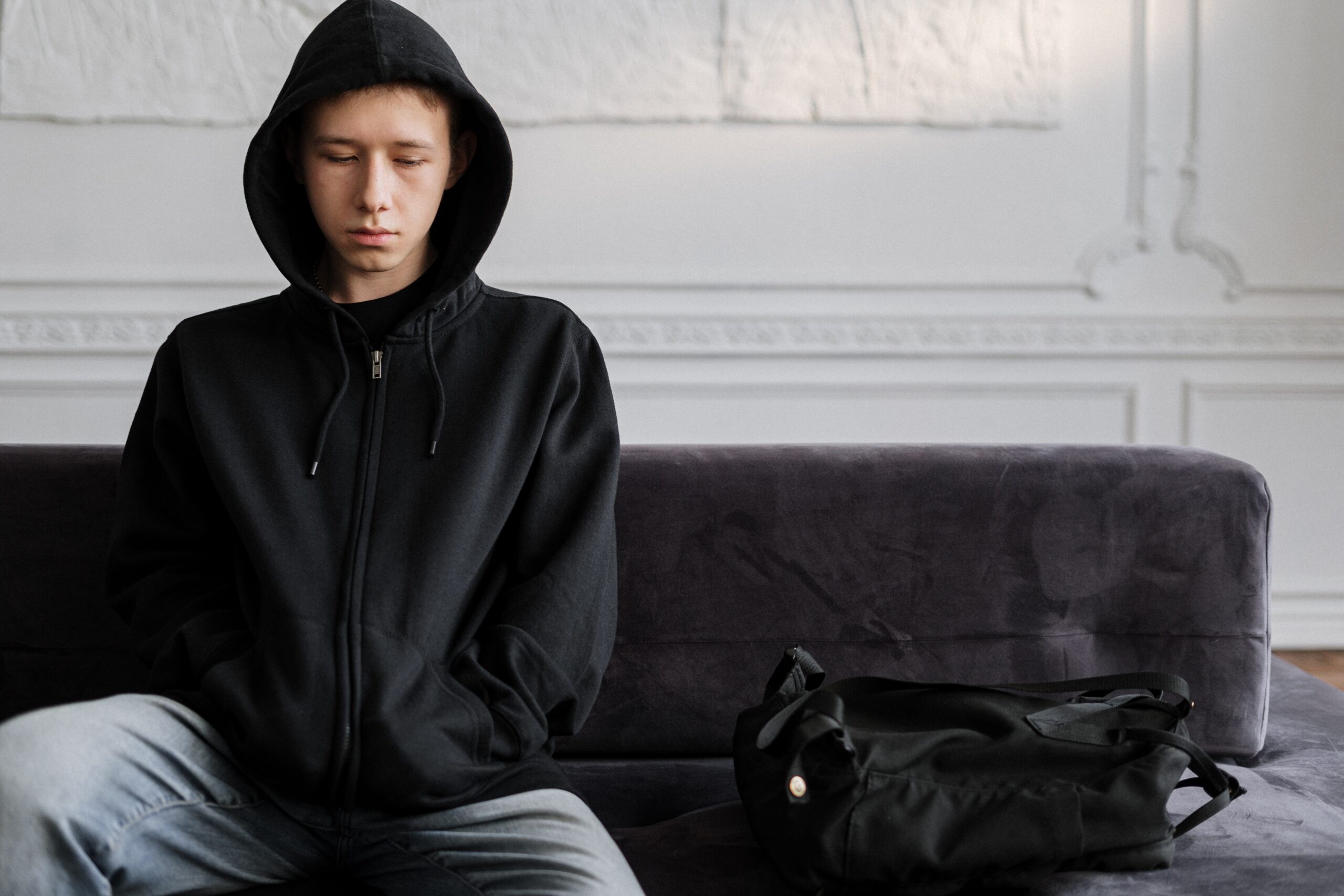 John-Luke Harris asks, and answers, a question which affects us all: how do we deal with psychological wounds?

“What brought you here today?”, asked my therapist. I nonchalantly replied, “well, I just took the bus…”

Of course, this was not at all in line with what my therapist had intended. The absurdity of my response during this initial counselling session baffled me for months.

Yet now, some years later, I realise that the pain I was experiencing at that time was so great that my mind couldn’t or perhaps wouldn’t process it coherently. I just didn’t want to go there. I wanted to escape from the pain – not delve into it.

During my period as a client, I was faced with a monumental challenge. How do I deal with the pain of my past and present? This question has been at the heart of a fierce debate between psychotherapists and psychiatrists since the days of Sigmund Freud’s early explorations into the ‘talking cure’ – over 100 years ago.

But in an age when our awareness of mental health challenges is at an all-time high, thanks to its increasing coverage in the media, our views on how best to address psychological challenges are even more divided.

Freud recognised the many strategies patients employ to divert attention away from their underlying psychological pain. By suppressing and repressing the traumatic incidents of the past, Freud’s clients were able to cope with existence in the present. Unfortunately, by burying difficult feelings and emotions deep in the hidden realms of the unconscious, these clients opened themselves up to the dark possession of depression and anxiety.

As a trainee therapist, the challenging question from my earlier experience as a client is especially important. How do we treat these psychological wounds?

In the medical world, treating an illness usually starts with arriving at a diagnosis and developing a corresponding treatment plan to target the cause and effects of the illness. Surely, we can apply this tried-and-tested method to mental health?

Recent progressions in neuroscience have given us a great insight into the chemical workings of the brain, with depression often described by scientists as a chemical imbalance. Ever in search of some good news and a quick fix, we’re told about the ‘happy hormones’ such as Serotonin and Dopamine. Great! A quick course of Selective Serotonin Reuptake Inhibitors (SSRIs) and we’re good to go! Chemical imbalances sorted!

Categorising aspects of the human psyche into neat and ordered diagnoses is not a straightforward task.

In an interview given to the British Association of Counsellors and Psychotherapists (BACP), Dr Joanna Moncrieff, a prominent psychiatrist, refuted the idea that psychological issues such as bipolar disorder, schizophrenia, OCD, and depression are merely ‘biological abnormalities’.

Instead, Moncrieff regards these cases more generally as part of the human condition. This medicalisation of mental health challenges into objective and fixed categories would have troubled the 20th century philosopher Jean-Paul Sartre. The French existentialist observed with surprise how people as conscious entities want to imitate the solidity of objects when, as humans, they are precisely not merely solid objects. I notice this same desire when working with clients as I consider whether I am here to treat an illness or heal a person.

Looking back at my experience in therapy, now through the lens of a trainee counsellor, I see the immense impact that the human-to-human relationship had on me.

By engaging with my counsellor in this way, I began to see myself not as a fixed and pre-defined object but as a human, with a soul and character. Whilst it may have been true that there was a chemical imbalance going on deep within my brain, what rescued me from my perilous state was to start upon a journey of knowing myself.

Unfortunately, this introspective journey is not a quick fix but a lifelong vocation. Unlike medication, it does not alleviate the symptoms of depression and anxiety nor will it offer a speedy return to the normal function of life. But perhaps the goal of life and indeed therapy is not to remove our pains but instead to know and understand them. As the Danish philosopher Soren Kierkegaard wrote, “we must learn to be anxious – whoever has learned to be anxious in the right way has learned the ultimate.”

It can become all too easy to search for immediate remedies to help deal with pain in the present. A short course of anti-depressants certainly seems more convenient than exposing your most painful thoughts to a random stranger – or even to yourself. And they may even allow you to stay afloat just long enough to get to therapy. However, just as a pronounced toothache may indicate an abscess forming beneath your teeth, heightened negative emotions may be pointing to something going on deeper. Painkillers or anti-depressants might make life just a bit more manageable in the present, but underneath, the abscess could be wearing away at something precious.

The past year has certainly given good reason for many of us to feel anxious. The uncertainty of the future combined with the looming threat of illness is enough to make even the most stoic of mindsets tremble. Yet even prior to the COVID-19 pandemic, in an age where technology, communication and scientific research were advancing and improving our physical wellbeing, anxiety and depression still gripped our society.

In the United Kingdom, suicide is the leading cause of death for men under 45 – a government statistic passed around so frequently it is easy to become desensitised to it until it touches your own life in some way. The statistic becomes even more baffling when we consider the technological improvements to the quality of life that have been achieved in recent decades.

With advancements in workers’ rights, healthcare and the freedom to access limitless entertainment online, what causes so many to choose to end their own life?

Surely this is an epidemic far beyond chemical imbalances of the brain but rather points to pain that cuts right into the human heart.

It seems to me that despite advancements in the physical world, we may have lost something central to our humanity for thousands of years. Could it be that we have forgotten how to be anxious?

In ancient Greece, those seeking help and guidance would travel across the country to visit the legendary Pythia, an oracle of unparalleled wisdom and counsel who was based at the Temple of Apollo in the ancient city of Delphi. Inscribed atop the temple were the words, Gnothi seauton – Know Thyself. This simple maxim laid the foundations for the great philosophers Socrates and Plato, on the shoulders of whom influential thinkers such as Kierkegaard, Nietzsche and Sartre stand.

Perhaps by returning to this ancient wisdom, we can embark on a journey of knowing our anxieties – realising the very thing that makes us human. By knowing ourselves not merely as solid objects but as diverse and flawed human beings, we might help to lessen and not add to the mental health crisis plaguing society.