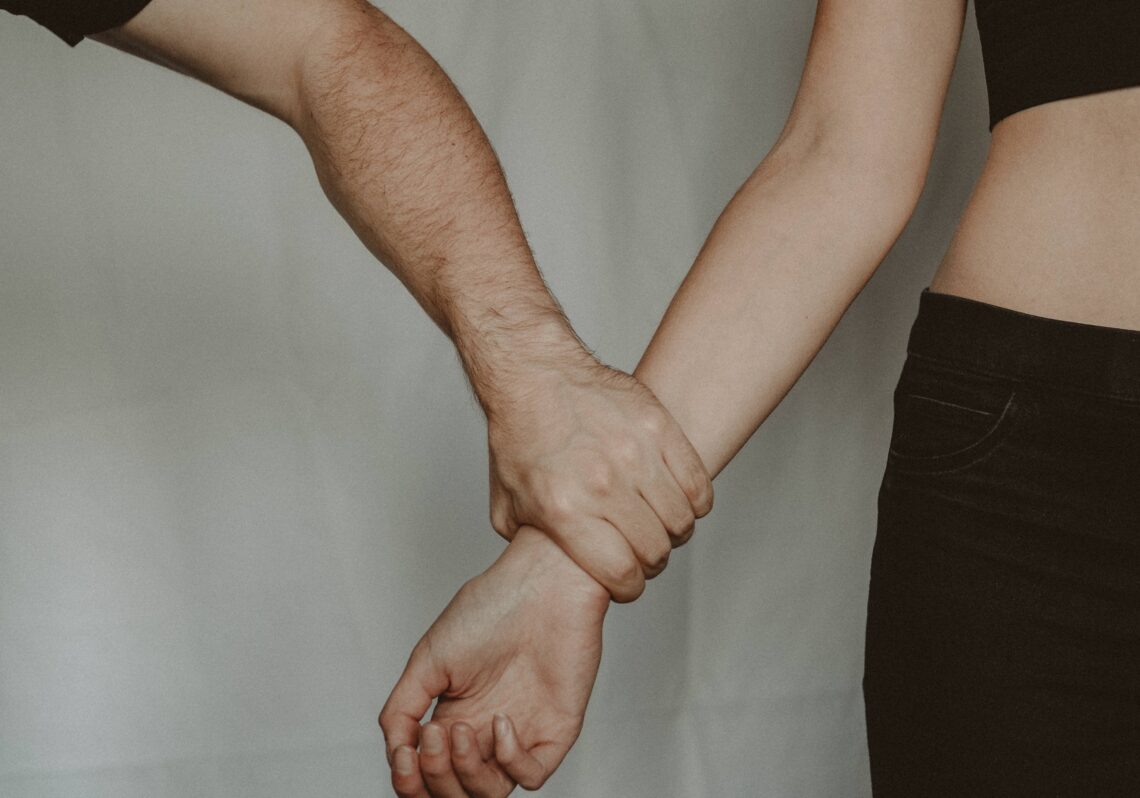 Bridget O’Sullivan speaks to an unlikely heroine who used her own suffering to help others.

Erica Osakwe knows all about domestic abuse. She has suffered it in her own body. A third-year electrical engineering student at Royal Holloway, a prestigious college of the University of London, she could seem the model of success. A tall, elegant 22-year-old, she walks with a sense of self most of us lack. She’s the type of person other people want to befriend.

But all the while she had been undergoing hidden suffering that many others bear in ashamed silence. Yet Erica chose to speak out, also for the good of others.

I met with her to hear her story and she told me about her experience of reporting domestic abuse and her efforts to change the six-month limit on filing common assault cases. Her one-woman campaign culminated in the UK Government’s announcement that more time will be given to report.

But let’s start with a few basic facts. Domestic abuse is defined across government as any incident of coercive, threatening or controlling behaviour, violence or abuse between those aged 16 and over who are or have been intimate partners or family members, regardless of their gender or sexuality.

It wasn’t until summer 2021 that the Domestic Abuse Act was introduced, creating the first ever statutory definition of domestic abuse in the UK. The bill was rushed through in response to increasing levels of domestic violence being reported following the onset of the Coronavirus pandemic.

In other words, it took a pandemic for British politics to formalise its definition of domestic abuse in law.

This lack of consolidation only serves to expose the tragic reality that one in 10 offences recorded by UK police are domestic abuse related.

For reference, domestic violence is typically categorised into either common assault, ABH  (actual bodily harm) or GBH (grievous bodily harm). There’s no statute of limitation on  reporting ABH or GBH, however there exists a six-month limit on reporting common assault  cases, meaning thousands of cases fall on deaf ears.

Erica’s Victims Too campaign changed that.

During Erica’s first year at university, she left a relationship that she described as ‘unhealthy and not safe’. She started seeing a counsellor and slowly realised that her relationship had been abusive.

Around that time, the first lockdown hit. Whilst most of us binged on Tiger King and mourned the loss of clubbing, she was running a help service speaking to women, and men, who had gone through any sort of emotional, physical or mental abuse.

“I called it ‘How To…’ and each week I would explain how to process abuse and how to heal from it or move forward from it. I had an anonymised service where people could contact me via email and I could communicate with them through this platform. I would wake up to 200  new readers every day. By the end of it, two of my helpers got over 700 readers a day – I was like, what? But it clearly helped people to keep a close eye out for the signs or red flags as to whether a relationship is healthy or not,” said Erica.

Erica first went to the police in May 2020 about her own situation. She described her reception as ‘an unwelcoming environment’. When the officer first brought them in (a friend came for support), he directed his questions to Erica’s friend. “I don’t really want to speculate but my friend is a petite white girl…”. It seemed the officer did not see Erica as the potential victim of a crime. All she could do was hope that he would not be the officer bringing the case forward.

An update did not come until late September, when another officer informed Erica that her  common assault report did not exist. The officer had forgotten to file it. Erica asked if she could report it again.

The officer then told her that common assault cases have a six-month time limit to prosecute. Erica was too late.

Erica needed to collect 100,000 signatures in six months to have the petition debated in  parliament, but the most important thing was to raise awareness about the six-month limit. The petition called for a total abolition of the limit; not an extension but an abolition. “I knew that was asking too much, but sometimes it’s better to go all in and end up with a compromise solution, rather than ask for a compromise and get nothing.”

The petition finally gathered some 65,000 signatures. But due to the Sarah Everard case [a murder which shocked the UK and highlighted women’s safety issues], the conversation about violence towards women and girls had come to the forefront. So, despite not reaching the required number, Erica’s petition was still debated by a parliamentary committee.

Yvette Cooper, the Labour MP for Normanton, Pontefract and Castleford, had noticed Erica’s work. She brought up the six-month limit in the House of Commons and stressed the importance of having the law changed. She wanted the Government to at least consider an  extension to the limit. Initially, the House of Commons was very hesitant, but eventually  agreed to a compromise. The parliamentarian who initiated the bill from that point was Priti Patel MP, who is also UK Home Secretary and Conservative MP for Witham.

Erica describes how she kept up the pressure in the campaign in the lead-up to the appeal reaching the House of Lords.

“I worked alongside the BBC, who discovered that 13,000 cases over a four to five year period had been dropped due to this six-month time limit alone. Not because the police didn’t have evidence, nor because they didn’t want to conduct an investigation – it was just based on  this time limit rule alone.”

Patel announced in October 2021 that the government would potentially extend the limit on  reporting common assault to two years. Erica was cautiously hopeful; the House of Lords still  had the final say.

The House of Lords officially passed the proposal on 4 January 2022. Erica says she can hardly believe it. She never expected that her campaign could have the power to change the law. She speaks about her journey with pride; the disempowerment she once felt has been replaced with a new self-confidence that sits well in this distinctively strong, brave woman.

As she puts it: “I’d like to think my work, along with the research from the BBC, is what  pushed the government to act.”

Erica has since been awarded the Marie Claire Future Shapers Award 2021 for her campaign  work. She has no plans to slow down the fight for domestic abuse law reform, and in doing  so, make the world a slightly better place.

Bridget O'Sullivan is a final year undergrad in English and Creative Writing at Royal Holloway. She is currently the editor of the school paper, Orbital Magazine, which has released four print issues so far this year. Bridget is also a research intern for production company StoryFutures. She is passionate about journalism and won her university's top essay prize last year, for a piece that divulged the realities of the K-Pop industry.