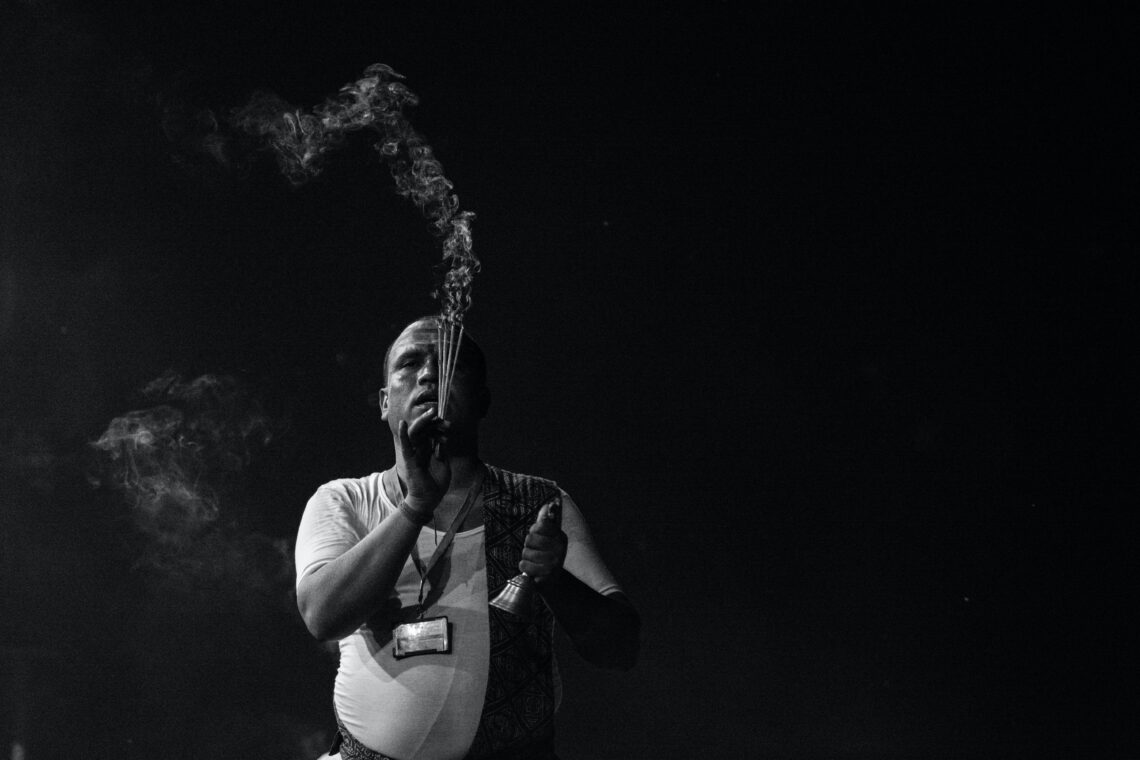 Qamar Rafiq discovers religious freedom has its limits beyond the grave.

Of the many unanswered questions surrounding the right to religious freedom, one of the most pressing is what can be done when governments and laws fail to protect religious diversity. This poses the further question: When do we have a moral obligation to intervene, particularly for human right motives in cases of unspeakable destruction?

The grim situation of the Sikh and Hindu communities of Pakistan is a case in point. Their right to freedom of religion or belief (FoRB) is under sustained attack and risks fracturing beyond repair.  What makes it even more poignant is that the collapse of religious freedom is so real yet has been left undiagnosed.

The journey of Hindus and Sikhs in Pakistan in recent decades has been long and dark.

With a sense of their own powerlessness, they continue to fight for equal citizenship and religious rights. When it comes to the protection of minorities or their religious places, the government specialises in ‘denialism’. This includes denial of the basic human right to cremate one’s dead and failure to effectively implement the Hindu and Sikh Marriage Act.

Other forms of denial include the refusal to enact bills against forced conversions to Islam or the scrapping last year of a bill to protect minorities. And the list goes on.

Thus, in 2020, an under-construction Krishna temple in Islamabad was destroyed by a group of men who chanted slogans against Hindus. For decades, thousands of Hindus in Islamabad had been pushing for a proper place to worship and to cremate their dead, rather than having to travel sometimes hundreds of miles to perform last rites.

Despite so many social, economic and geopolitical changes, about 3,000 members of the Hindu community in Islamabad have thus far been unsuccessful in securing a place for their religious ceremonies, marriages and the cremation of their dead. Similarly, the Sikh community has been waiting for decades to have a crematorium in Peshawar.

Nevertheless, cremation is a central part of Hindu and Sikh religious belief and having no crematorium in Peshawar and Islamabad has raised numerous questions about the treatment of minorities and the future of liberal democracy.

In 2020, I woke up one morning to the tragic news of an accident which killed 22 members of the Sikh community after a train hit a van carrying Sikh pilgrims in North-Eastern Pakistan. The tragic loss of lives saddened the entire nation. Condolence and sympathy messages poured in, and the bereaved families were left in a desperate situation as they sought to cremate the bodies of their loved ones and perform last rites.

But the reality they faced only deepened their pain, having no choice but to take these bodies 145km away to the Attock district for cremation. There are more than 50,000 people of the Sikh community living in different parts of Khyber-Pakhtunkhwa (KPK) province; there is not a single crematorium.

The lack of government interest in the cremation rituals of religious minorities has rocketed the cost of performing cremation – this includes the cost of hiring an ambulance and bus for the family members to attend the cremation miles away from their homes. Ultimately, the prohibitive cost has become a major limiting factor for many middle and low-income members of the marginalised community who cannot afford it and prefer to bury the dead.

This issue was made even clearer by the death of Parkash Singh’s wife on January 27, 2021. Parkash is an internally displaced person from Khyber District due to terrorism and the operation launched by Pakistan’s Armed forces in the region. Mr Sing moved to Peshawar with his wife where he has been based for the last 11 years.

With no crematorium in the city, and despite his financial challenges, Parkash was forced to travel to Attock to cremate his wife.

Failure to grant a minority group a place for a crematorium or religious services is a denial of a fundamental human right.

The Geneva Convention 1929 protects the dignity of dead bodies and lays down that the dead should be honourably interred, according to the rites of the religion to which they belonged.

Although Pakistan is an ethnically, linguistically and religiously diverse nation, the role of non-Islamic religions in the society is being ignored altogether.

Hindus constitute one of the biggest minorities in Pakistan and are concentrated in Sindh province. Most Sikhs live in the province of Punjab, with some also residing in Peshawar in the KPK province. Sikhs have an extensive heritage and history, but are comparatively small in number. With a heritage of rich culture and traditions, both Hindu and Sikh speak a variety of languages to make their own exquisite contribution to the cultural imagery of Pakistan.

To ensure a future free of extremism and subjugation, we must aspire towards a respectful diversity honouring the right of individuals to pursue truth in full respect for the dignity of others. The British High Commissioner’s recent visit to Kartarpur where he served food to Sikh pilgrims was not only a dramatic attempt to heal the wounds suffered by Sikh minorities but also a serious effort to support religious diversity.

Earlier this year, the Archbishop of Canterbury visited Pakistan where he met different faith leaders to emphasise the importance of interfaith harmony and dialogue as antidotes to human rights abuses. This is another notable example that religious freedom is everyone’s responsibility.

These remarkable steps not only shed light on the situation of religious minorities but also call on the international community to act collaboratively.

The UK government has issued strong condemnation of forced conversions, forced marriages and religious intolerance towards minorities. But it will require more political will and practical measures to make the Pakistani authorities fulfil their human rights obligations.

After the dust of centuries has passed, we will be remembered not only for victories or defeats in battle or politics but also for our contribution to the human spirit. The crucial challenge to transplant tolerance, diversity, and inclusiveness into the fabric of Pakistani society remains regrettably unaddressed.

Note: This piece gives the views of the author, and not the position of the LSE Religion and Global Society blog, nor of the London School of Economics.

This is an edited version of an article that was originally published here on LSE’s Religion and Global Society blog. It is republished here with permission.

Qamar Rafiq is a human rights advocate and freelance Columnist/Writer. He works on the subjects of racism, freedom of religion or belief (FoRB), religious persecution of minorities, forced conversion and marriages with specific focus on the persecution of minorities in Pakistan and South Asia. Rafiq has made oral and written submission to the UN High Commissioner for Human Rights, the All Parties Parliamentary Group (APPG) for Pakistani minorities, and the Christian Persecution Review Commissioned by the FCO. Twitter @qamarrafiquk