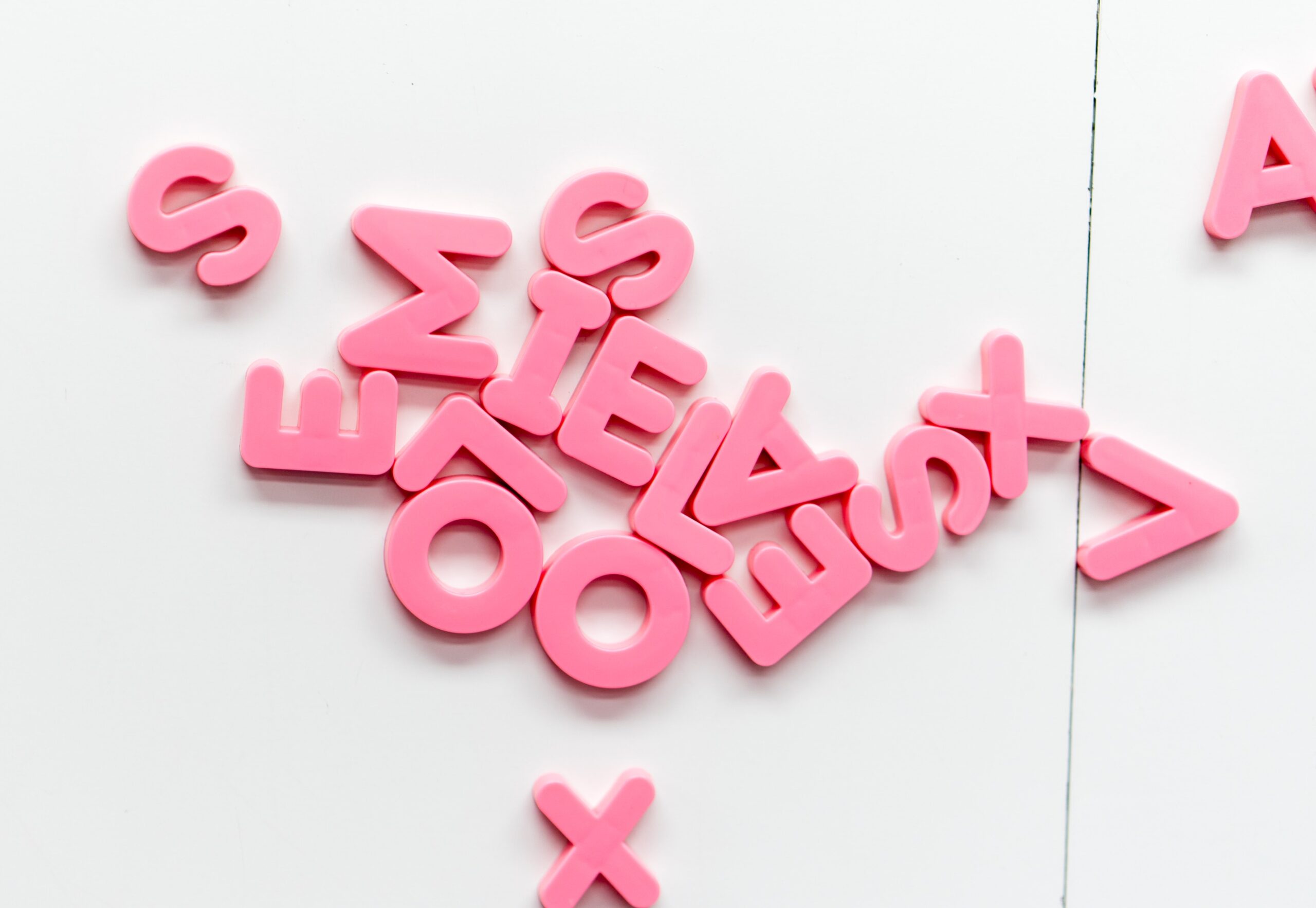 Learning a new language in a foreign land can challenge your identity and psychology, as Lisa Fraser explains.

A staggering 22% of people living in London, and around 8% of people across England, do not have English as their native language. I’m one of them, as I relocated from France to the United Kingdom almost seven years ago.

The benefits of being fluent in more than one language are well-documented. It can help with employment, create opportunities to live in foreign countries, and open up new ways of seeing the world. What is less well-documented, however, is the impact that losing one’s native language has on identity, social life, and well-being.

There are different reasons why linguistic loss happens: it can be due to lack of exposure, trauma (especially for people who have fled war-torn countries), or it can be a personal choice. During my first years in London, I avoided French-speaking environments. I made this decision to facilitate my work and social life. Soon, my brain completely switched to English, including my dreams at night, and yes, life was easier that way.

Yet, befriending someone who migrated to England to escape violence in the Middle East made me reconsider my perception. This woman described so poignantly the grief of living for decades in an environment where people did not speak her native language that I realised being cut off from one’s mother tongue was like losing a limb.

Language is like a muscle: the less you practise, the weaker it becomes.

What happens with linguistic loss can be compared to drastic muscle loss due to surgery or old age: each move becomes more tiring, heavier, and slower.

In linguistics, the speech becomes less accurate and confident; it takes more time to find the right words. This feeling of decay (real or imagined) can undermine self-esteem. Psychological studies have also found that a lower ability to express emotions undermines the ability to cope with stress and anxiety. People who do not have the means to communicate their feelings and be fully understood are at a higher risk of using unhealthy coping mechanisms such as abuse of alcohol, food, or other substances.

Not being able to put our emotions into words that other people understand can also be isolating.

There are times when I can only use French expressions because there is no equivalent in English (you’ll often hear me shout ‘ouf!’ to express massive relief, or ‘et voilà!’, for deep contentment). To grow closer to my friends, I’ve explained to them the emotional importance of a few concepts and words. Yet, loneliness hits me when I use these words and realise that no one in the room connects at a deeper level with what I’m sharing.

Non-native speakers can be tempted to shun ‘untranslatable feelings’, even though we know that silencing emotions does not bring happiness.

These linguistic gaps lead to uncertainty even in close relationships. Pronouns are a striking example. In France, the use of the pronoun ‘tu/vous’ in a conversation expresses clearly our degree of respect, hierarchy, and intimacy with the other person. Inviting someone to address you as ‘tu’ instead of ‘vous’ is immediately offering them a more personal, closer relationship. Losing that distinction by using a generic ‘you’ still confuses me after all these years. Sometimes I wonder if people see me as their friend or their colleague. My brain keeps asking answers which I can’t answer.

Beyond interfering with relationships, linguistic loss also impacts self-awareness and self-perception. The initial exhaustion of moving to another country fades as we become more fluent in the new language. However, the brain of a non-native speaker will always require effort to go against linguistic patterns acquired during childhood and adapt to the new environment. For instance, I constantly need to slow down my speaking rate and be patient when my English friends speak, because French and English go at different speeds! Native speakers do not see these ongoing battles and the energy it takes to fight them, albeit silently.

‘Undoing’ brain patterns which have existed since our time in our mother’s womb is also significant at a symbolic level. Our native language is closely linked to our early years of education and childhood: when language fades away, one wonders whether the rest of our identity will flake off too, or if it’s possible to retain parts of it.

Psychological studies have found that in some cases the impact of this loss could be likened to post-traumatic stress disorder, leaving the person feeling flat, detached or, alternatively, hypervigilant. Scientific studies tend to suggest that lost languages don’t disappear but remain dormant – they might re-emerge in dreams, in times of sharp pain, or shocks.

So where do we go from here?

As foreigners, we can start by accepting that linguistic loss can be traumatic.

In big cities like London, and with the omnipresent internet, we can connect with people who have the same linguistic background and recreate a space where we express parts of our identity that would otherwise remain dormant.

But native speakers also have a role to play – showing awareness and checking on the well-being of your friends is always a good idea. Public policies supporting early years interventions and peer support at a local level can also be a godsend. These might include measures to support foreign children in schools or extra funding for specific language or cultural groups to help them settle better.

Ultimately, living with several languages can be compared to a conductor leading an orchestra. He can bring together several instruments which could produce a beautiful and creative overall effect, but it’s an art that requires years of practice. Otherwise, the violin and the piano would not coexist harmoniously. They might play separate tunes or one might silence the other.

That’s how I feel about languages: I have to think about the audience, to give them what they want to hear, but I also need to give enough space for each instrument to enrich the whole musical score. There is no guidance for that. As non-native speakers, we can only play it by ear and enjoy the melody that emerges.

Interested in reading more about Lisa Fraser’s experience of life as a French national in the UK? Click here to view another one of her recent pieces on what ‘integration’ really means.

Lisa Fraser is a staff writer for Adamah Media. She has worked as a political Special Adviser, in lobbying and as a consultant, before joining the Civil Service. She is a board member of Catholic Voices UK, where she gives talks, communication training sessions, and writes articles. She is also a board member of the Catholic Union of Great Britain, and a member of the parish council of a Jesuit Church. She loves having long walks, visual arts, and reading books about history and politics.