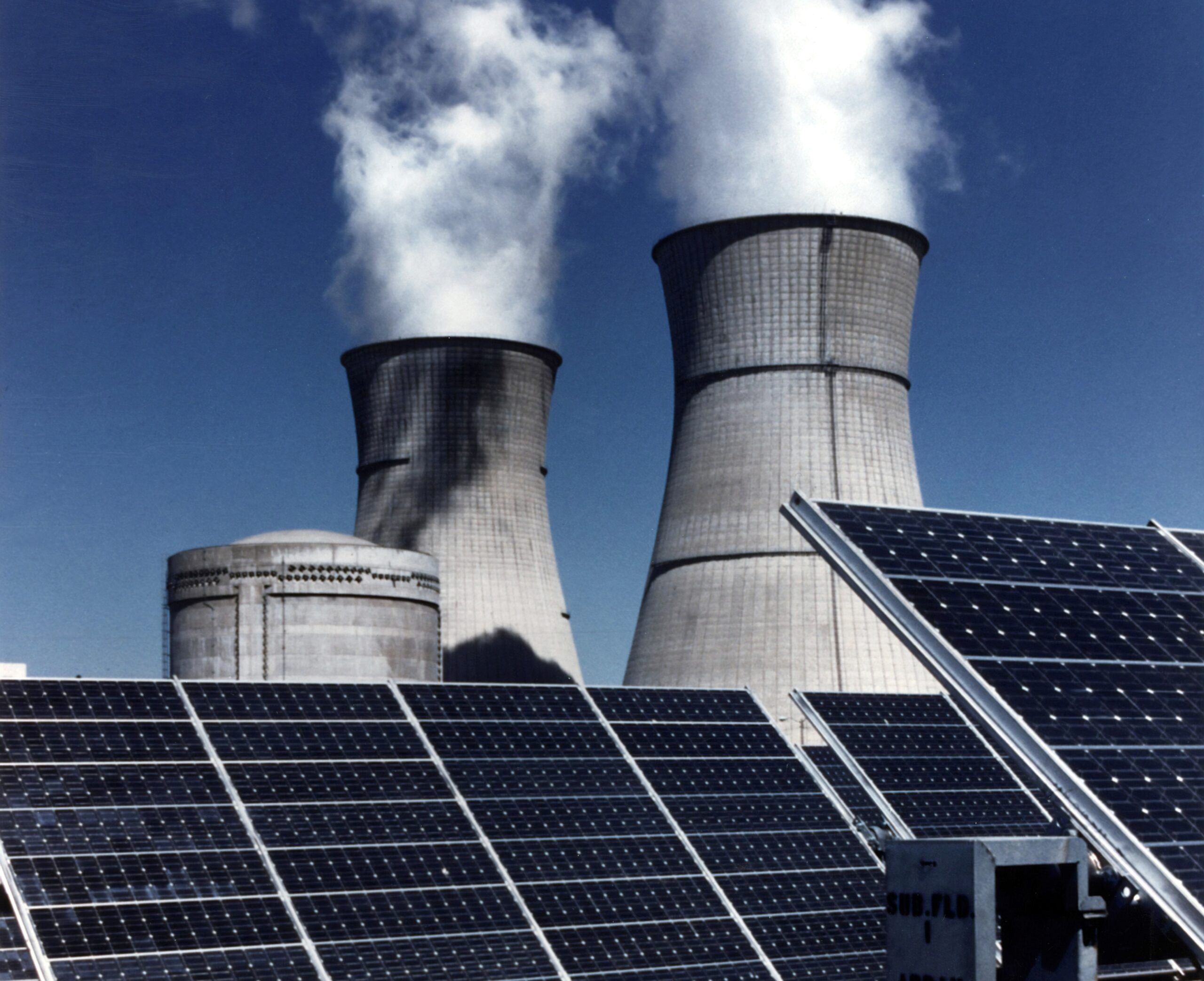 Francesca Omon looks at the ethical conundrums in our attempts to plan for the future in a world of finite resources.

We live in a highly interconnected world. Not only virtually over cyberspace, but surprisingly also physically through the products and services we use. This interconnectedness has been with us since humanity began, but it has been greatly intensified by globalisation.

Behind the products and services we purchase from stores or online retailers like Amazon, there are people along the supply chains. Some benefit through profits and incomes, whereas others suffer through displacements and environmental degradation. Some are well compensated for, others are less so.

They may be out of sight, but our choices affect them, and they should not be out of mind.

Such is the degree of our interconnectedness that it renders the I see – I want – I can afford – I buy purchasing process not simply a matter of personal preference. It is a moral act imbued with responsibilities not only to the individuals involved, but also to nature which provides the raw materials for the products and services we utilise.  As Pope Benedict XVI in his 2009 Caritas in Veritate rightly put it,

“every economic decision has a moral consequence”.

Consider the gadgets we use daily.

The technological fascinations they bring with them probably make many of us unaware that more than 60 percent of cobalt used in gadgets come from the Democratic Republic of the Congo where alleged cases of human rights abuses, environmental degradation and child labour have been reported.

Another example is low-carbon products that are believed to provide solutions to our warming planet. The push for these silver bullets is so strong that the requirements for critical minerals to produce them, which demand much higher quantities than fossil fuel-based counterparts, never get similar coverage.

According to the International Energy Agency, “an electric car uses five times as much (sic) minerals as a conventional car, and an onshore wind plant requires eight times as many minerals as a gas-fired plant of the same capacity. Even in fossil fuel-based technologies, achieving higher efficiency and lower emissions relies on the extensive use of minerals.”

The mining activities of nickel, the mineral needed to produce electric cars, has turned seas red and adversely affected fishing communities in an area in Indonesia’s island of Sulawesi.

Similarly in Chile’s Andes Mountain region, the mining of lithium, consumption of which is expected to soar five fold between 2019 and 2025 thanks to rising demands for electric cars, has dried up drinking water for local communities.

At the same time, however, these varied production processes from extraction all the way to marketing and sales are feeding many people along the supply chains. Such is the paradoxical reality that unfortunately is often behind our purchasing decisions.

One may argue that these phenomena simply require better resource management and more effective legal structures. Responsible industrial standards and ethical practices should be able to rectify them. This may be the case, but particularly in some developing countries where weak governance can be an issue, such ideals do not come easy.

In the meantime, however, continuing cases of human and environmental malaise at mining sites can be expected. The accuracy of such reports needs to be carefully examined as they can sometimes be loaded with other vested interests. And the position of the European Union can on occasions seem contradictory, seeing a strengthening of environmental protection in producing countries as a possible threat to the supply of minerals considered critical to Europe.

Economic activities are important to provide for human needs. However, considering the current global economic systems, businesses will always look for opportunities to sell more products and services, even beyond what is necessary.

Highly populated areas with an expanding middle class such as India, China and Southeast Asia are among the prime targets. Products and services with better performance and convenience, and which are customised to suit personal appetites, will continue to be developed. To appease environmental concerns, circular economy and zero waste concepts will be touted, much like the products with sustainability labelling we see today.

Additionally, some businesses see the future possibility that the Earth might no longer be able to produce sufficient food as an opportunity, and they are already equipping themselves with the technologies needed to produce artificial foods.

In other words, consumer market intelligence is making great and deliberate efforts to ensure that the I see – I want – I can afford – I buy purchasing decision process remains intact. That such decisions negatively impact people and nature along the supply chains, and therefore present a moral choice with social responsibilities, is hardly acknowledged.

The impulse to buy coincides with a business agenda and is unfortunately deeply embedded in the way we live. Possession offers security, comfort, and enjoyment. It often gives a sense of achievement, expresses self-worth and reflects status. The definition and standard of happiness may vary, but they are generally tied to material goods and a certain kind of lifestyle, usually one that portrays abundance.

The search for happiness, though not wrong in itself, is easily turned into a sense of entitlement as long as one can afford it. There is no limit to what we can buy except the amount of money we have. And it doesn’t really matter whether there are needy people who could benefit from the money being donated to them instead of being spent on extra purchases.

When we operate with this mindset, instead of acting as stewards of the Earth, we subjugate it for our own desires and pleasure. So long as this worldview continues to direct the way we live, and businesses see this as an opportunity, environmental destruction and climate worries are here to stay.

In this material world we live in, learning to say ‘I have enough’ requires great discipline. For me, it takes more than just strong will.

It is a spiritual exercise that entails a re-definition of self-worth away from an attachment to material possession to an awareness of my identity as a child of God.

Earlier this month we celebrated World Environment Day. It also happened to be my baptism anniversary. The coincidence of these two events enables me to see with greater clarity my relationships with nature and others. I live in this world not as a greedy consumer but as a daughter of God, and therefore sister to my fellow humans, with a responsibility as steward and child to take care of this beautiful God-given gift which creation is. Understanding creation as a father’s gift to his children radically changes the way I see it.

The strength to say ‘I have enough’ is fostered also by a sense of solidarity towards others.

Of course, this is easier said than done. I recognise, however, that with God’s help, goodwill can be turned into into a sustained commitment towards others, especially those most in need, and towards the Earth despite the natural inclination to serve one’s desires first.

Praying for this grace is key and reminds us too of our interconnectedness. In praying for others, we also prayerfully examine ourselves to discern whether we really need the product or service we see, which in turn helps us control the impulse to buy and consume more than what we really need.

The key to a better future lies perhaps with discernment, that somewhat neglected capacity to reflect on what is really important in life. It’s true that a new mobile phone will improve the quality of my selfies … but at what cost?