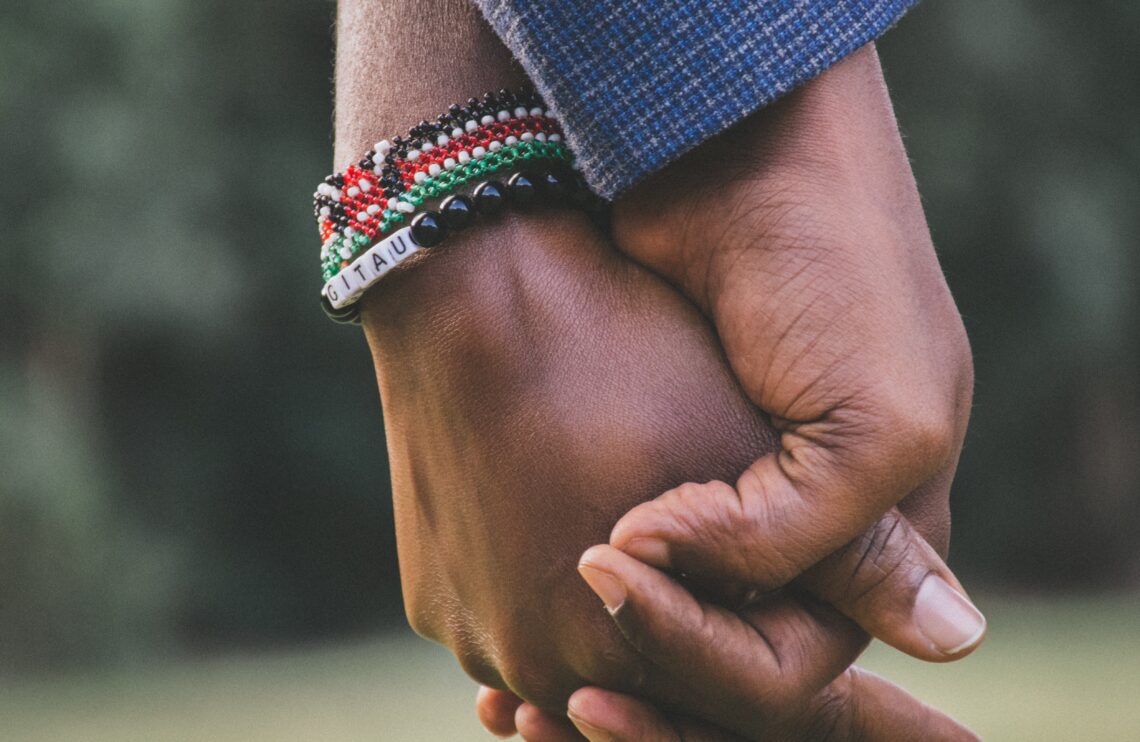 A better future is possible if we get sex into the right context, argue Karl Gustel Wärnberg and Edmund P Adamus.

Recent years have seen an escalation in public outcry against sexual transgression and wrongdoing. The Epstein, Weinstein and Maxwell cases along with the whole #MeToo movement have brought to light horrific tales of abuse, leaving us all wondering why these have taken place and how to address the underlying issues.

Wrongful actions have been effectively pointed out by feminists and others, often leading men to look at themselves in the mirror and ask if they are, as the saying goes, ‘part of the problem’. Yet this self-reflection and finger-pointing misses the forest for the trees: the problem is on a cultural scale, not on one side of the gender divide.

Generally remedying the symptoms of an issue and not the cause has an alleviating effect but allows the root problem to persist. Moreover, it may even aggravate the malaise underlying the symptoms.

While it is true that traumatising and reprehensible behaviour by men against women has been around for centuries, and with the internet age has been showcased on an scale never before known, it is also true that the world has come to accept a culture of ‘safe and casual sex’, a pornographic industry and a denial of life-long commitments such as matrimony.

The cycle of harassment is doomed to repeat itself, for as long as the culture glorifies sex as a form of entertainment.

Blame, in other words, should not primarily be cast on men as a group for being by nature abusive, or on individuals for making bad decisions. Modern society revels in bad decisions; films make public what is meant to be private, music exalts behaviour most people – including artists themselves – find questionable, and advertisements make use of base desires to sell their products.

All of this comes under one label: liberty. “Why not show the world as it really is? Why not admit to ourselves that we are mere animals with desires which seek to be fulfilled, however fleetingly?” The answer to these questions could just as well be a shrugging “you are right, why not? But see you in 10 years and tell me you’re fulfilled.”

The central question is not whether individuals are wrong to indulge their most primitive cravings – each individual is responsible for his or her own actions. The question is rather whether society encourages a culture that will disappoint and hurt its members.

In order to address the specific questions concerning unbridled sexual fulfilment and the collateral damage often wrought by such choices, we have to consider the alternative and ask whether there is not instead a better way to live, one which serves to protect us from our own lapses.

Lust, to use an almost quaint term nowadays, is, in the end, a sin against love, for it turns it into a transactional arrangement with no strings attached other than the limited emotional investment of transitory sexual desire. Sex is the most intimate act between two loving partners, and the biological end is the possibility of the creation of new life.

But love is something else; it is a wish to unite two fates across time, unconditionally and conscientiously.

Schools today are part of the problem. Some types of sex education perpetuate the agenda of casual encounters, as long as they are deemed ‘safe’. The meaning of ‘safe’ here is ‘protected’ – in other words, closed to the possibility of procreation and protection from disease – and with consent.

While these claims may be seen as technically prudential to a world that has lost sight of the wider meaning of love and meaningful relationships, they only serve to uphold a structure that is built on shaky foundations.

As the late philosopher Roger Scruton has pointed out, if consent is the only issue, it would be no worse if someone spat on you against your will than if they abused you sexually. Yet we know this is not true, because sexuality is immersed in a plethora of emotions and value judgements.

Or rather we could say that, in a sense, consent is the big issue but knowing really what you are consenting to. Having sex willingly is not merely consenting to a biological action or to a bit of fun. Or if you think it is, you greatly reduce its significance.

Sex is, of its very biological nature, an activity linked to the creation of life unless one deliberately seeks to block this. It should also be a love-inspiring and unifying action. All this is what we need to consent to. Consenting to anything less is emptying it of a great part of its meaning. So consent could be all important, as long as one has a proper understanding of what this consent involves.

One can consent to an act – whatever it may be – at various levels but it is only by accepting the ‘truth’ of this act that one does it justice. The action itself deserves respect.

A comparison might help: one could consent to eating as mere gluttony, or as binge eating, or only as necessary fuel. Or one could consent to it as required nourishment while also savouring the food’s quality and flavours, and using it too as a precious opportunity to bond with family or friends. Only this latter fully consents to eating in its full truth.

Likewise in a medical procedure we expect informed consent. Should our sex be the one area of life where our consent is not informed? And so, applying all this to sex, what is its full truth one should consent to? Which, of course, also means not consenting to its dilution or corruption.

The remedy is not easy. One can’t transform a society which has been radically and concentratedly reshaped. However, truth always wins, and there are hopeful signs emerging in our modern world. Most people don’t want to hurt others and most people don’t like getting hurt.

The issue is that we no longer seem to know what will ultimately do us good and what might harm us.

Practical solutions also exist to teach future generations about the problem surrounding us. One such initiative is A Fertile Heart, Receiving and Giving Creative Love. The website www.fertileheart.org.uk provides high quality resources in affective sexuality education for schools in the UK and overseas. It turns our attention to the things that matter, such as the dignity of each human person, and the significance of meaningful and authentic loving relationships.

Karl Gustel Wärnberg is a writer and philosopher based in Stockholm and London. Edmund P Adamus is an Education Consultant.