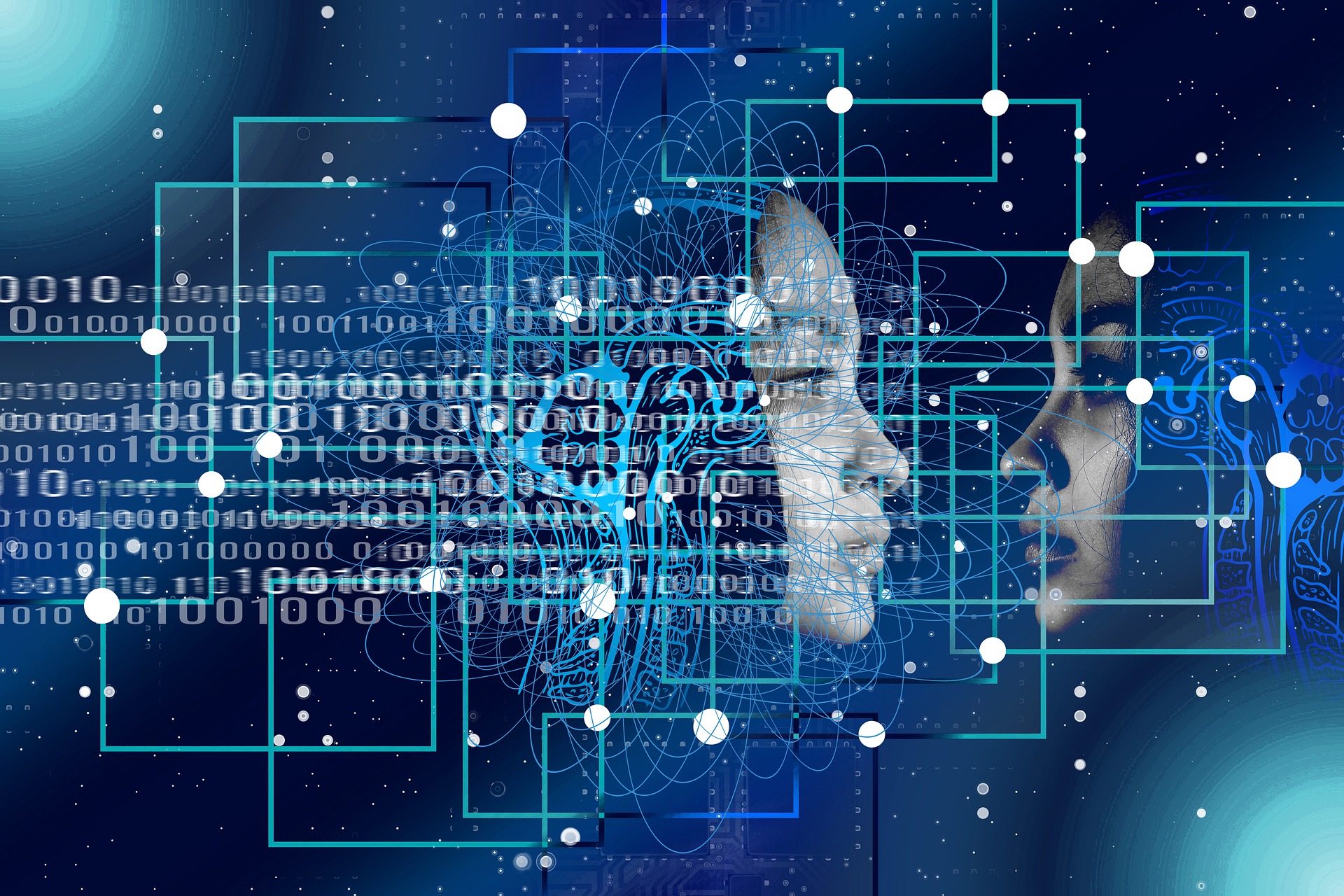 Joseph Evans is encouraged by a discussion between scientists and people of faith which was not afraid to tackle the big questions technological advances are posing to belief in God.

If religion and science already found it hard to come to any agreement, recent technological developments seem likely to make the dialogue even more challenging. If before, advances in science challenged beliefs about God, new advances in artificial intelligence are putting in doubt our very understanding of the human person.

This was the background to a discussion earlier this month involving philosophers, scientists and theologians focusing particularly on cyber-technology, questions about the origin of mankind, and quantum computers.

The morning seminar, organised by the Institute for Interdisciplinary Studies, based its discussion, often critically, on the ideas of Yuval Noah Harari and his controversial book Sapiens.

Harari argues that mankind took an evolutionary leap some 70,000 years ago when Homo sapiens supplanted his Neanderthal rivals, bringing about what he calls a ‘cognitive revolution’. And now, the ongoing transformations in human consciousness and identity, he argues, are ‘so  fundamental that they will call the very term human into question’.

The next revolution, for Harari, will be a biotechnological one in which humanity’s own computational creations will substitute us, leading to the disappearance of men and women within about a century.

The seminar sought to analyse Harari’s ideas and establish a real debate between science, faith, and theological thought. Speakers were both university lecturers and students, in an attempt to spark discussion also between established intellectuals and up-and-coming ones.

Indeed, as a speaker in the seminar, what I found most refreshing was not only the genuine exchange between faith and science (and that in spite of so many potential barriers, such an exchange still is possible) but also the engagement between people of all ages and levels of authority. It must be said, however, for the sake of transparency, that most of the participants were both scientists and believers.

Various presentations criticised Harari’s ‘simplistic’ faith in technology and discussed whether computers really can perform human actions. Indeed, his understanding of human consciousness and identity seems to be a very mechanistic one, reducing man to a highly evolved machine. If one begins with such a preconception, it is not surprising that the conclusion might be reached that more developed machines (i.e. advanced computers) will one day take our place.

However, as Matteo Lovo argued, a machine is not a human person as it doesn’t take responsibility for its own actions.

The human person behind the computer remains the one responsible for the command given.

Another speaker, Daan van Schalkwijk, argued that personhood is fundamentally relational and involves the establishment of a community. It is not definable simply by the rapid and highly developed calculation which computers can achieve.

In my paper, I insisted on love as a higher form of knowledge. We only truly know something or someone when we love them. Can computers do the same? Can they achieve that level of empathy which not only creates a bond with the other but also unlocks the depth of that person, so that we come to know him or her in their weakness, certainly, but also their greatness? Those who most love you surely spot your defects but also understand just as keenly your real struggles and your potential. Love also presupposes having a vision for someone, a hope for them. Can computers hope?

A number of papers examined the possible pros and cons of artificial intelligence. Ilyas Khan, founder and CEO of Cambridge Quantum Computing, and Anna Pearson claimed that quantum computing is the greatest challenge now facing humanity and could be either a great benefit or a great threat to human well-being.

Various speakers called for a greater ethical sense in our scientific work:

just because we can do something, it doesn’t mean that we should, they argued.

We need to hang onto the notion of human dignity as a dam or containing wall. If we lose the sense of human dignity and reduce humanity to an object of scientific research without a clear ethical sense, we risk destroying ourselves. Against Harari’s claim of homo Deus, man who is his own god who can make himself without any limits, it often seems that the more we try to re-create ourselves, the more we wound ourselves.

The ideas of the Australian philosopher Peter Singer were discussed by Jure Plut. Singer proposes that there is no real difference between humans and animals. In a lively discussion on this topic, speakers insisted on human superiority to animals. Even though animals often have higher levels of physicality, humans show a level of consciousness which animals do not achieve.

And can we distinguish between a material and a spiritual nature in humans? One speaker explained the notion of abstraction. We can see many forms of trees, for example, but the mind is able to deduce a reality which goes beyond individual trees. This simple example shows in us a capacity to develop abstract, non-physical concepts, not to mention deeper ideas like the notion of ‘freedom’ or ‘meaning’.

Likewise there are numerous bonds between humans – moral and spiritual – which cannot be seen as uniquely material. Following the tradition of ancient Greek philosophy, it does still seem reasonable to posit the existence of a non-material, spiritual element within us, and even possibly beyond us (such as angels and eventually God). It is therefore reasonable to propose that materiality is not the only form of existence.

In his concluding comments, conference organiser Antoine Suarez argued that the biblical notion of humankind made in the image of God and the specifically Christian notion of the incarnation – God made human flesh in Jesus Christ – are actually the greatest possible defence of the dignity of the human person. When one believes that the human person is made in God’s image, one sees the person as sacred and inviolable. Whereas it has sometimes been claimed that to truly believe in humanity one must deny God, the opposite seems to be the case.

Harari’s claim that we can be ‘self-made Gods … accountable to no-one’ seems little more than a repeat of the sin of Adam and Eve, as described in the Bible, when they were tempted by Satan to think that they could ‘be like God’. This is a form of divinisation without and against God which ends up diminishing us. But Christianity actually offers something far better: a divinisation in and by God, so that we do in fact become homo Deus, God-like in the God-man (Deus homo) Jesus, sharing in God’s own nature.

Certainly this requires respecting our own limits as creatures but it is a respect which actually saves us from destroying ourselves.

This brief but intense seminar showed the value of bringing in and respecting different forms of thought: not only the scientific and empirical method but also the more abstract yet deeper contribution of philosophy and theology. When we respect other ways of thinking, and do not expect everyone to think like us, real steps towards mutual understanding can be taken.

And for me, the understanding that we only know through love strengthens my belief in a God who himself, according to Christian faith, is love in his very being. If love is the best way to know, might it not be that we are made for a divine Love which we can come to know and share in?