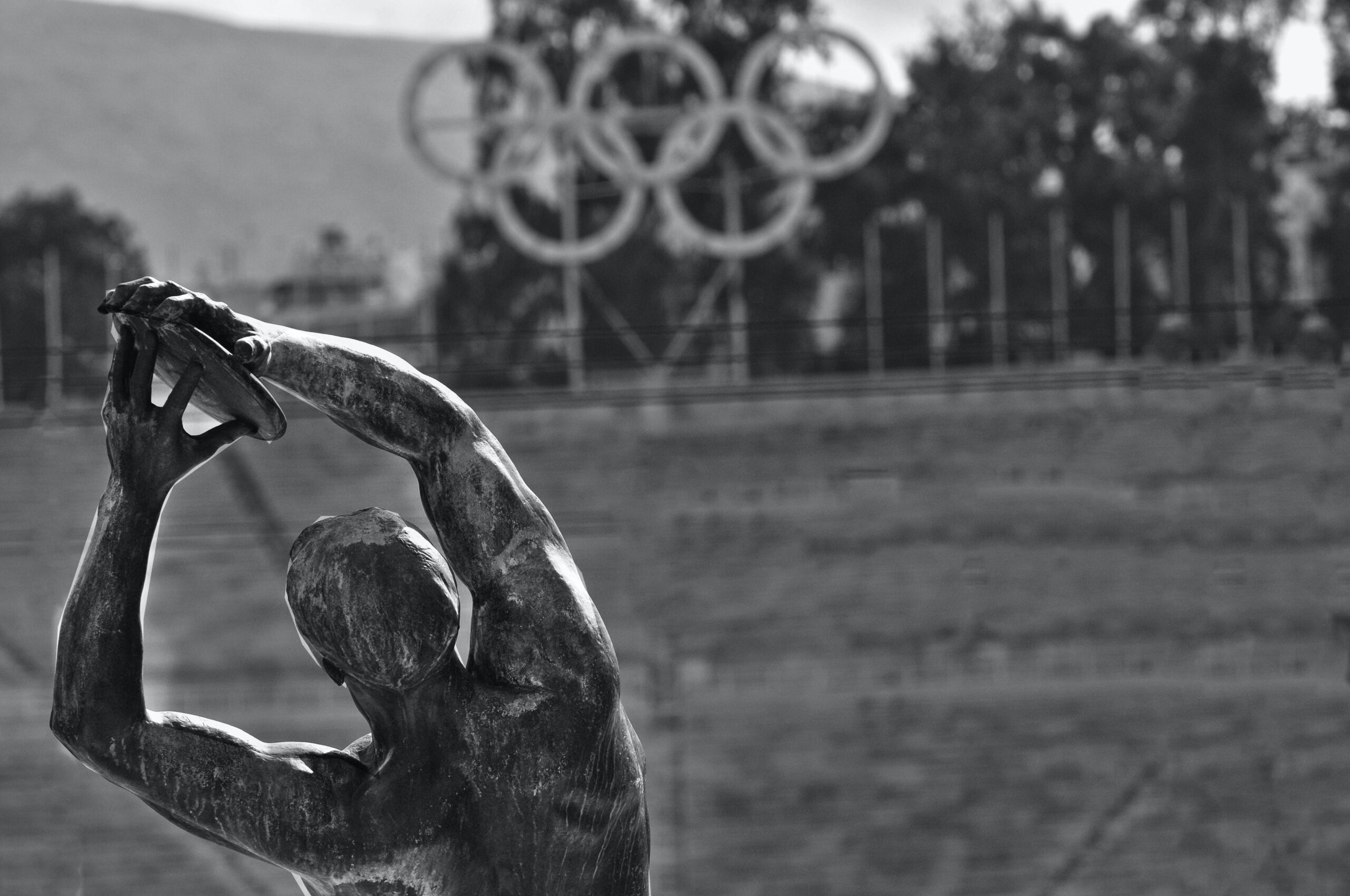 Brian Clarke argues that the Olympics may need changes beyond the ones enforced this year by the pandemic.

With less than two months to go till the Tokyo Olympics commence, questions are being asked as to whether the games should take place at all. Tokyo 2021 is on course to be an Olympic Games like no other, but perhaps not for all the right reasons. With the health and economic costs mounting, one finds oneself asking, just what and who are the Olympics for?

Despite an increase in the number of Covid-19 cases, with figures in the region of 7,000 new cases per day in Japan, the highest since January, the International Olympic Committee still insists it is moving fully ahead with the already delayed games.

However, such confidence is not shared by the population of the host country. With Tokyo in an extended state of emergency and just two per cent of Japan’s population vaccinated, recent polls show that nearly 70 per cent don’t want the games to go ahead.

A decision is yet to be taken on whether fans from the host country will be allowed to take their seats at the stadia. What is certain is that Tokyo stands to be one of the most expensive summer Olympics ever held. When bidding for the Olympics, Tokyo estimated that hosting the games would cost $7.3 billion; now auditors estimate the games will actually cost at least $26 billion. The operational costs of postponing the games added $1.6 billion to Tokyo’s debt burden and the potential for no (or reduced) ticket sales revenue could burn another $850 million in the Japanese capital’s pocket.

Meanwhile, the International Olympic Committee (IOC), which does not contribute to the infrastructure costs, earns almost three-quarters of its income from selling the broadcast rights of the Olympics to TV channels. For all the expense Tokyo has endured, it will take little share from any of the valuable broadcast rights or other economic benefits.

In some ways Tokyo is not unique and merely falls into the past pattern of Olympic planning and spending.

For the last 50 years every Olympic games has gone over budget.

What is perhaps different this time is that the IOC’s share of income derived from selling TV rights has increased from 4% in the 1990’s to as high as 70% in 2016. Seen in this context it becomes clear why the IOC is so keen for the games to go ahead even without in person spectators.

With the IOC taking the lion’s share of TV rights, the economic profitability of hosting the games is not what it once was. But often overlooked is the environmental sustainability of hosting the games. Many of the stadia in host cities such as Athens, Beijing and Rio have fallen into disrepair and are now unusable due to a lack of maintenance. Buildings that were once masterpieces of experimental architecture are now eyesores, the only life they host being the weeds and moss which envelop them.

However, the vast use of construction materials for buildings that are only used for a month is not the only unsustainable practice that has gone on.

The history of the Olympics is sadly replete with stories of environmental degradation.

The 2014 Sochi Winter Olympics purported to have the intention of being a ‘zero impact games’ – instead it involved the destruction of national parks, a damaged water supply due to waste spillage and the illegal dumping of dangerous waste in protected areas.

It is important to remember that none of this waste is inevitable. By contrast, the London 2012 Olympics transformed and rejuvenated a brownfield site area and successfully repurposed all its major venues. The main Olympic stadium is now home to West Ham football club and the aquatic centre has been converted into a community leisure centre securing their future long term use.

However, even these legacy successes come with their own price tags attached. A report released in January of this year from the London Assembly Budget and Performance Committee warned that the Olympic stadium remains a financial concern, costing Londoners more than £8 million per year to run.

Additionally, what is often overlooked is the broken promise to not only adequately replace the destroyed units of affordable housing to make way for the Olympic park, but to actually build more genuinely affordable homes. Rather the promise of ‘homes for all’ rings hollow as rent hikes and a changed definition in what ‘affordable’ means has excluded and priced out former residents even on average salaries. The IOC announced that it would ensure future Olympics should include sustainability in all aspects of the games; whether such ambitions have been realised in practice remains a vexed question.

Against the backdrop of mounting costs, it is perhaps worth examining whether we should fundamentally rethink the way the Olympics work. Some economists have suggested that hosting the games in a permanent location may be a more sustainable way of reducing the costs involved. Alternatively, another option would be to divide up events among host countries. This may take away from the novelty of a new host every four years but perhaps therein lies the problem…

Because whilst the Olympics do provide an opportunity for the hosts to boast of their own cultural brilliance by putting on a show for the world, to be the envy of the world, there is the very real risk that it all too literally becomes ‘just for show’. The Olympics is of course an opportunity for host countries to exhibit themselves as attractive destinations for investors and tourists, exerting a form of soft power, with each succeeding host city trying to outdo its predecessors with the size and scale of its architecture, pomp and pageantry. But this does not remove the risk of it all becoming an empty and short-lived vanity project.

And as for the actual sport?

A slimmed-down games with fewer frills may bring greater attention to the athletes themselves, to the sporting moments that inspire and live long in the memory.

The Olympics provide a unique opportunity to inspire generations of future athletes. They bring communities together and foster deeper understanding, promoting sporting values of tolerance and respect. Sporting events give us all moments to cheer. The Olympics are unique in connecting the world and creating moments the world can share.

Perhaps it’s time for the Olympic stadia and other expenditures to reflect the greatest sporting value of all – humility.