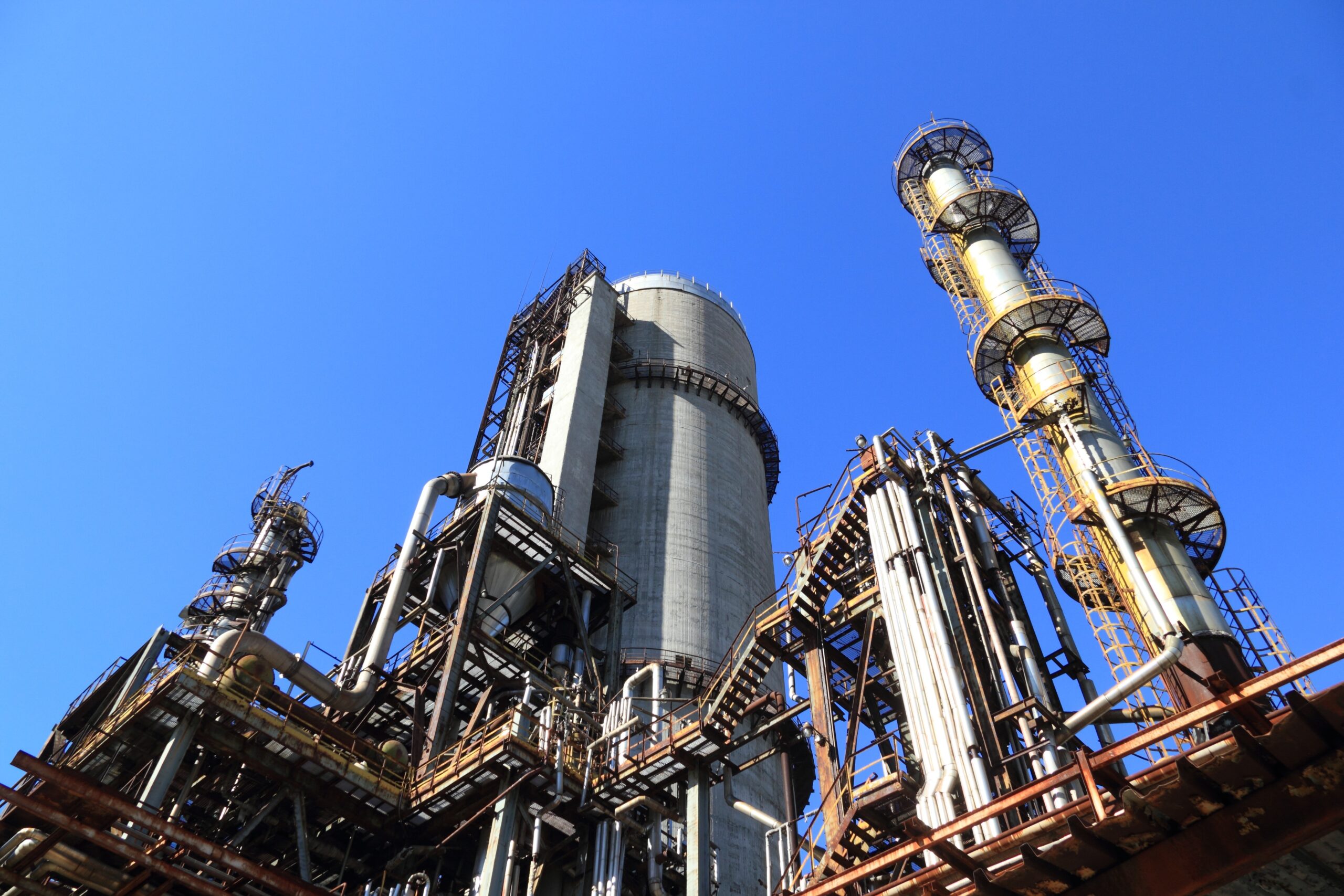 A simplistic approach to emissions’ reduction could lead us to reject good solutions, including gas, argues Joel Chacon.

I started my career in the oil and gas industry in 1988 surrounded by intelligent engineers with an amazing work ethic. We tackled the technical challenges of oil and gas production and were proud to serve an industry that provided energy to the world. In general, we were looked upon with admiration.

Things have changed since then. Small but very vocal groups want to demonise the industry without fully understanding the impact it has in our everyday lives, and the role it needs to play in building a greener future.

While the goal of reducing CO2 emissions and developing a more sustainable energy supply is laudable, it does not follow that oil and gas production should be banned as though it were in opposition to this objective.

For starters, the energy transition into non-fossil fuel sources is a very long road. Some analysts, such as Rob West, learning from the energy transition that started in the 20th Century (coal to oil), claim it will take many decades, for a significant proportion of the world’s energy still comes from coal. Other analysts say the process is going too slow, implying we have the power to accelerate a process largely guided by economics, technology, and government policies.

In the current debates about future energy provision, not enough importance is attached, in my opinion, to the importance of natural gas.

The combustion of natural gas generates about 50% less carbon dioxide than coal, so the impact of replacing fossil fuels such as coal or oil with natural gas could be massive in terms of CO2 emission reduction goals; and the engineering required to convert machinery to make this happen is relatively simple and readily available.

Rob West estimates that shifting away from coal and other fossil fuels and replacing them with natural gas has the potential to reduce the world’s carbon footprint by 20% by 2050, a bigger impact than that of all of renewables put together.

Of course gas is more difficult to process and transport than oil, which is why oil took the lead as the most versatile energy form: oil is pure energy packed in the form of an easily transportable liquid. However, the development of ambitious gas pipelines and plants to liquefy natural gas (LNG) since the last century has enabled more and more gas streams to be easily transported around the world.

More recently this technology has developed even further with the design and construction of Floating Liquified Natural Gas (FLNG) vessels: boats that can receive gas streams, liquify the gas and then easily ship it to markets around the world. An amazing feat of engineering and technology.

But gas can also play a key role in enabling the transition to renewable sources.

While attending a digital technology conference in Barcelona a couple of years ago, I heard a presentation by Iberdrola, ranked fourth among the greenest electricity generation companies in the world. The presenter emphasised that their installed gas turbine generating capacity plays a key role in enabling them to pivot between renewable and intermittent (wind, solar) energy sources, thereby permitting them to maintain the level of reliability and availability expected by their customers. Unfortunately, information like this is unlikely to make headlines.

Mario Mehren, an experienced oil and gas executive and CEO of Wintershall Dea, one of the most forward-looking gas and oil companies in Europe, goes even further. He claims that natural gas will play a key role in establishing a decarbonised energy system. Beyond arguing that energy from gas affords electricity companies the flexibility they need to harness renewable sources, he argues that natural gas could make a major contribution in helping to establish a clean energy supply chain.

Mehren believes that producing hydrogen from natural gas can be quicker, cheaper and delivered in larger quantities when compared to hydrogen produced from renewable sources. Having a reliable and cheaper source of hydrogen is crucial in establishing a much-needed market for hydrogen if this form of clean energy is to become mainstream. Indeed, as of 2020, 95% of hydrogen is produced from fossil fuels, largely from natural gas.

Elsewhere, Rob West has proposed that gas turbines are the ideal source of energy when it comes to powering a larger fleet of electric vehicles when these become more widespread, and carbon emissions would still be lowered by around 70% as compared to oil-fired vehicles.

The world’s appetite for energy is not going away any time soon.

Indeed, it is projected to grow by about 12% between 2019 and 2030 due to demand growth in emerging markets and developing economies. While renewable energy sources and new technologies continue to be scaled to supply the growing world energy demand, it will be natural gas which will play a key role in the decarbonisation of energy.

If we embrace the reductionist argument that gas is brown, gas is bad and less of it is better, we make a serious error. But if we examine the argument in detail and apply good old engineering and economic principles to it, we actually find that natural gas is green and we actually need more of it, not less!

Born in Maracaibo, Venezuela, Joel is an Electrical Engineer with more than 30 years experience in the Oil & Gas industry, in the areas of automation and digitalisation. After more than 10 years as an independent consultant, Joel is now the Chief Commercial Officer of boutique Digitalisation solution provider Eigen Ltd, based in Leatherhead, Surrey. Joel holds a MSc in Electrical Engineering – Systems from the University of Southern California and most recently an MSc in Advanced Security and Digital Forensics from Edinburgh Napier University.