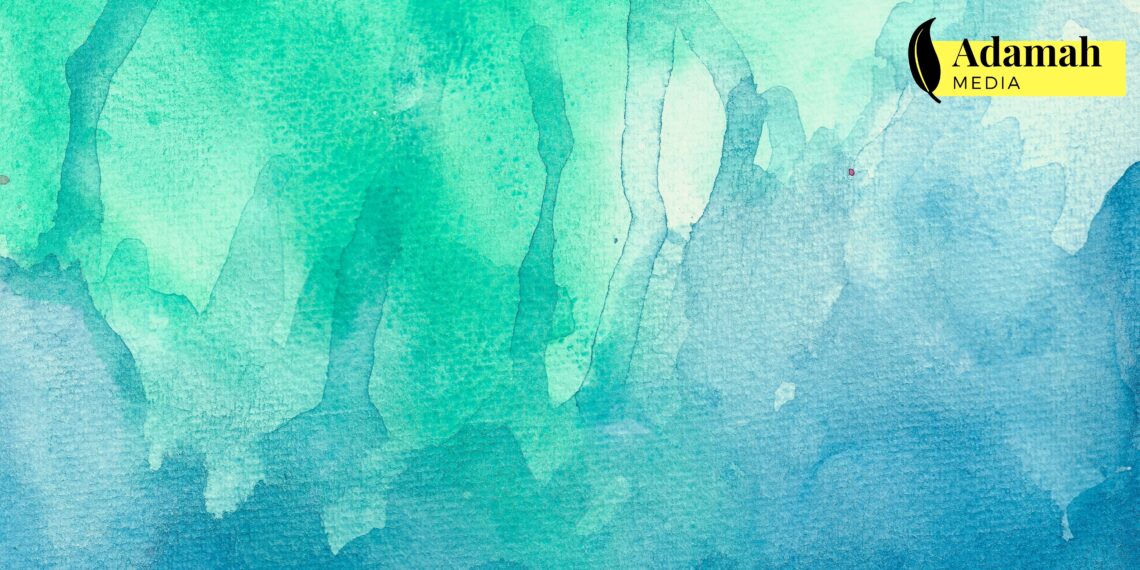 We all have a creative streak which we should release and nurture, argues Tascha Von Uexkull.

The act of creation is a powerful force, so it’s a shame that there is so often a binary around being creative or not.

I recently co-facilitated a range of workshops involving papercraft and printing for young people aged 16-25. Every so often someone would sit down, eyeing up the materials on the table with trepidation and announce “I’m not creative”. My heart would sink ever so slightly at the thought that this idea, at one stage or another, must have been thrust upon them: “you are this and not this”.

Often, it does come down to binaries: “I am an accountant”, one participant told me, almost apologetically, as though this would naturally rule out any semblance of creative ability.

But while my heart was sinking, a little hope and excitement also rose within me. If this person could leave this workshop with something they had made and were proud of, perhaps it would begin to chink away at this self-assigned identity of the ‘non-creative type’.

And – spoiler alert – more often than not, they did. With a little guidance on some basic technique, some examples, encouragement and regular reassurance that perfection was not the aim, creativity blossomed. Many expressed the sense of being back in primary school, remarking at the strangeness of using Pritt Stick again and the freedom of being allowed to play.

I understand that getting older brings increased responsibilities and often less time to do the things you enjoy, but should we allow ourselves to totally abandon our creative impulses and sense of play? Should we have to look back nostalgically to primary school days, or could we in fact ensure that the things that made us happy then also have a place in our lives right now?

I try to pinpoint the exact atmosphere that feels so nostalgic. One thing I notice is that people are perfectly happy to work in relative silence, absolutely immersed in the act of creating. In ordinary life we are rarely allowed to sit comfortably in silence, even when we are alone we fill our minds with the noise of other people, scrolling through updates from friends, acquaintances, the world …

Creativity, then, is an act of concentration. It is faith that the thing you are forming in your hands is all you need to be doing just now and that everything else can wait. It is an immensely liberating act and one that is not and should not be limited to those who consider themselves to be creative.

I think we would do well to cast aside the idea that we are inherently more or less creative than other people and embrace the fact that we all have within us the capacity to create.

The question is to find our particular form of creativity in the life circumstances open to us. This could certainly involve a more creative approach to home and work life but it might also involve finding an additional creative outlet. Making a mess with glue and scraps of paper doesn’t have to end at school.