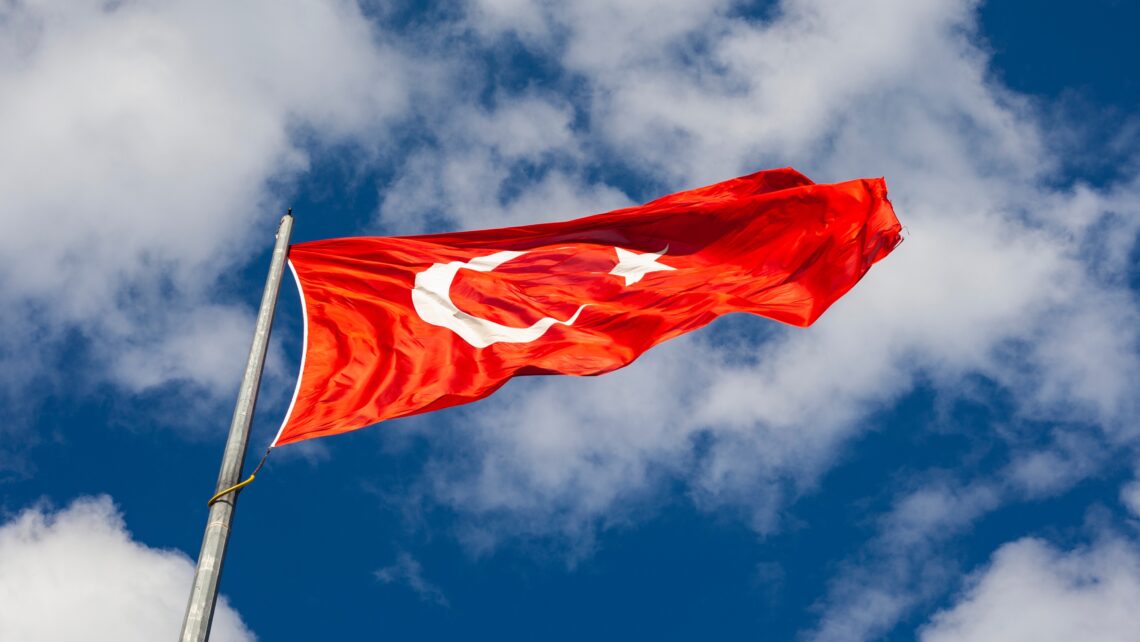 Ever more Turks are suffering serious poverty due to the economic policy of President Erdogan, argues Cihan Eroglu.

First the basic facts. President Recep Tayyip Erdogan has been in power since 2003. For almost 20 years he has held various positions of government and only President Putin of Russia (who came to power in 1999) has spent longer on the world stage among current European politicians. In Erdogan’s Turkey, people have witnessed significant socio-economic and political changes during his long rule.

Now the context. Here’s the timeline of Turkish politics under Erdogan.

2014 Erdogan ascends to the Presidency after serving 11 years as Prime Minister.

2015 There is a failed coup attempt by the Gulenist faction in the army (an Islamist fraternal sect).

2018 Erdogan becomes the first President in a new presidential system.

2019 Erdogan and his coalition partner NMP (Nationalist Movement Party) scored 51.64% nationwide but lost major municipalities including Istanbul and Ankara to the opposition.

Since achieving his most recent status in 2018, rising inflation and the devaluation of the Turkish Lira have started to provoke headlines all over the globe.

So what exactly is happening in Turkey?

In 2017 Erdogan called a referendum to change the constitution. Previously, Turkey had a similar governmental structure to that of the UK, with a Prime Minister who comes to power after elections and leads the government. But with the Turkish referendum, the position of the President was merged with that of the Prime Minister, thus turning Turkish politics into a presidential structure in which the President would have the final say in all matters.

Before the referendum, presidential powers were mostly ceremonial and the President served as head of state, merely a figurehead. When Erdogan was first elected President, it was under the old system and he did not enjoy the kind of powers granted by the new constitution.

In the 2018 presidential election, he secured his new position, and this has allowed him to run the country as he sees fit. Some may ask how Erdogan acquired so much political capital to allow him to make such a radical change? The short answer is that he capitalised on the failed coup attempt in 2015 and Turkish public opinion shifted heavily onto prioritising security policies, which enabled him to make radical changes.

Back in 2015, Turkey was dealing with a serious threat of Kurdish insurgency within its borders as well as externally from the Kurds of the YPG in Syria. In short, public opinion focused heavily on national security and Erdogan used this to boost his image as a tough guy, a no-nonsense leader who could restore order. It was from his new position of power that he started to make unorthodox remarks on how the economy should be run.

By moving the central bank’s interest rates up and down a country can influence spending, saving, lending, and investment. Which is where Turkey’s problems lie…

In 1998 Tony Blair’s UK Labour Party granted operational independence to the Bank of England. Enabling it to adjust monetary policies without the interference of the government was a bold but largely successful move. Similar situations apply in eurozone countries where all central banks share their operational autonomy with the EU central bank. In Turkey, the Central Bank was granted operational autonomy back in 2001. Surprisingly this worked pretty well for the Turkish economy until 2016 when Erdogan slowly started to manipulate it. However back then he had little power over the bank and used his platform only to pile criticism on it.

He complained that the Turkish Lira was too high in value and it needed to be devalued so that Turkish goods could be sold to a larger market at a cheaper cost. If truth be told, this was not so unorthodox a view. But Erdogan also repeatedly claimed that ‘higher interest rates cause higher inflation’, a theory that is the opposite of mainstream economics everywhere.

Some economists went as far as calling this theory ‘Erdonomics’ to mock his approach. However in 2018, with Erdogan winning the presidency, the Turkish Central Bank’s operational autonomy was significantly limited. Then the President began to dismiss Central Bank managers to force it to lower its interest rates. So far Erdogan has replaced four Central Bank managers in just four years! This is unprecedented. Moreover, it is unconstitutional.

The Central Bank is still, on paper at least, an autonomous institution, but Erdogan has imposed his policies on the bank by removing and appointing managers. By doing so his hope was to increase spending, but in practice inflation increased tremendously due to the plummeting value of the Turkish Lira.

By expanding public spending as well as making borrowing cheaper, Erdogan is aiming to create a sense that his policies are working, and the economy is thriving.

He spares no expense on his public image, portraying himself as a great leader who can solve any problem. By creating this artificial boom, he increases his hopes of winning the next election. The thought of losing is anathema to him. The problem here is the long-term damage such policies are doing to the country’s economy.

Borrowing at cheap interest rates will indeed create an artificial boom but one that could have devastating effects considering the pandemic is still impacting on trade. Erdogan’s gamble is that, if he wins the next election, he can spend the subsequent five years repairing the economy by enacting harsh measures as he will not need to worry about voters’ concerns. But if he loses, then the opposition is going to be forced to pick up the mantle of repairing the economy which is going to be painful for ordinary Turkish citizens. When this happens, he can portray the next government as incompetent and point out that when he left office the economy was thriving.

Let’s put into numbers what has been happening since 2016, the year I first came to the UK as a student.

As this simple metric illustrates, as a direct result of Erdonomics the purchasing power of Turkish citizens who live and work in Turkey and abroad has decreased drastically. Due to the loss of value in the Lira, all goods and services in Turkey – from simple bread to the most expensive services – jumped to historic levels and created inflation of over 36.08% according to TUIK (Turkish Statistical Institute) which is an institution influenced heavily by Erdogan’s government.

However, the independent research group ENAG claims that the real yearly inflation rate is at 82.81 per cent! Turkey is flirting dangerously with hyperinflation.

The latest numbers from ENAG show that inflation in the 12-month period from January 2021 to January 2022 is just over 115 per cent while even TUIK puts it at just under 50 per cent. Due to the inflation rate being higher than Erdogan’s preference, the last manager of TUIK was also fired by the President. (For comparison, inflation in the UK is 5.1 per cent.)

So, what is happening on the ground in Turkey? Due to increased prices in all goods and services, Turkish people have been suffering poverty, loss of earnings, and purchasing power.

The world bank estimates that 1.6m million Turks were pushed into poverty last year alone by the decline of the Lira.

From the poorest citizen to the richest, no one has been left untouched. This is reflected in Erdogan’s popularity in the polls where his ruling party and his approval ratings recently hit historic lows. The opposition coalition is now taking the lead slowly.

Erdogan’s popularity plummeted due to the economic hardship and fell as low as 38.6% at the end of 2021. One might ask, even looking at these numbers, and despite his decline, why Erdogan is still scoring relatively highly?

That question would need a separate article, but for now, my prediction is that if Erdogan wins the next election his policies must focus on reducing inflation, increasing purchasing power, and preserving the value of the Turkish Lira. With his unorthodox economic approach and apparent determination not to address the real issues, he is hoping for an economic miracle that seems unlikely to arrive from the heavens. One of my all-time favourite TV series – The Newsroom by Aaron Sorkin – has an opening monologue in which Jeff Daniels points out: “The first step in solving any problem is recognizing there is one.”